I got out on new Melones little over a week ago with my dad for some fun fishing. I was just poking around trying to get some fish on film. The water level although higher than this time last year is on a steady fall of about 2 feet a week. Water clarity is stained through out most of the lake. I started my day running main lake points with top water and bluegill swim baits. Top water was slow, but I had two good bites on the swim bait. Both where 4-5lb spotted bass and both came off half way back to the boat. We decided to switch it up and run up river and started throwing jigs and crank baits. The jig bite was decent on the the bluff walls for 1-2lb spots. I started cranking humps and points towards the end of the day, while my dad continued throw a jig. I was throwing the IMA Pin Jack 200 on the Falcon Bucoo Deep Runner rod. The Falcon Deep Runner rod is extremely light and sensitive, I can throw it all day and always am able to feel exactly what my bait is doing or hitting. While I was running the IMA Pin Jack over a ledge my dad was dragging a jig up it. We got a double hook up! It wasn’t till my fish jumped that I realized it was big! I immediately told my dad to forget his fish and to grab the camera, and I’d land her by hand. I figured she was in the 8lb range from my short glimpse of her jumping. As she got closer to the boat it became apparent she was quite a bit bigger than 8lbs. As she was right next to the boat, I began questioning landing her by hand. The opportunity arose and I reached out and grabbed her. Realizing she would go upwards of 10 or 11lbs I wanted to get a weight and immediately get her back into the water. She went 13.01, a true summer giant! After releasing her and a few minutes of celebration we finished out the day cranking and throwing jigs for a handful more of 1-3lb fish. After reviewing the footage, I need to take a little extra time on editing it before releasing it. Hope this helps and good luck out there! 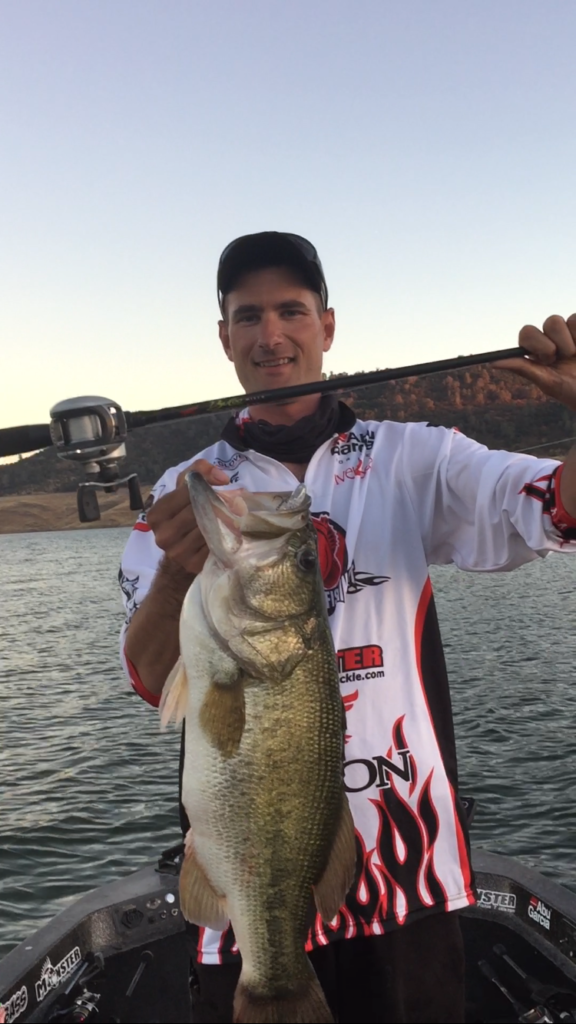 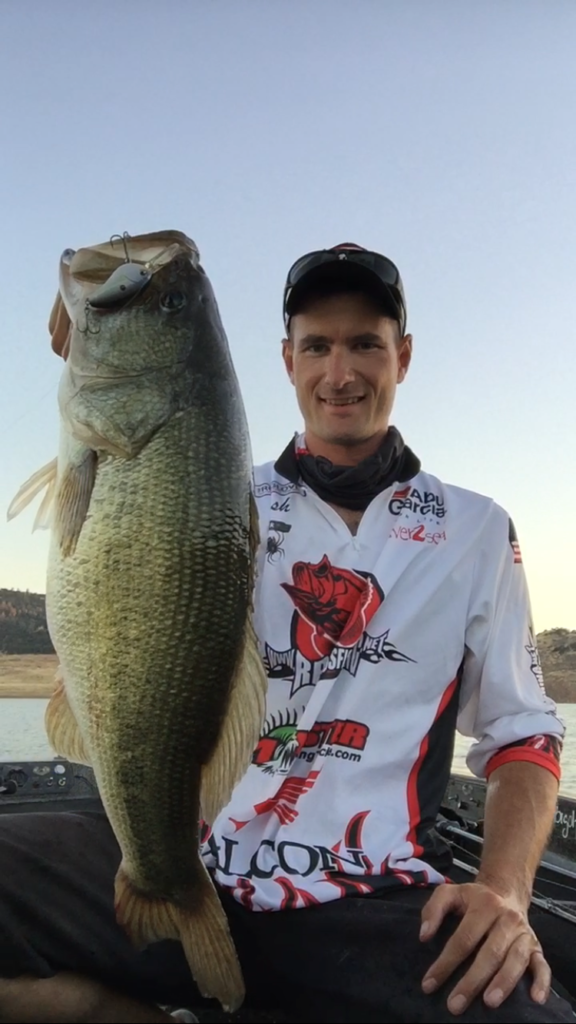