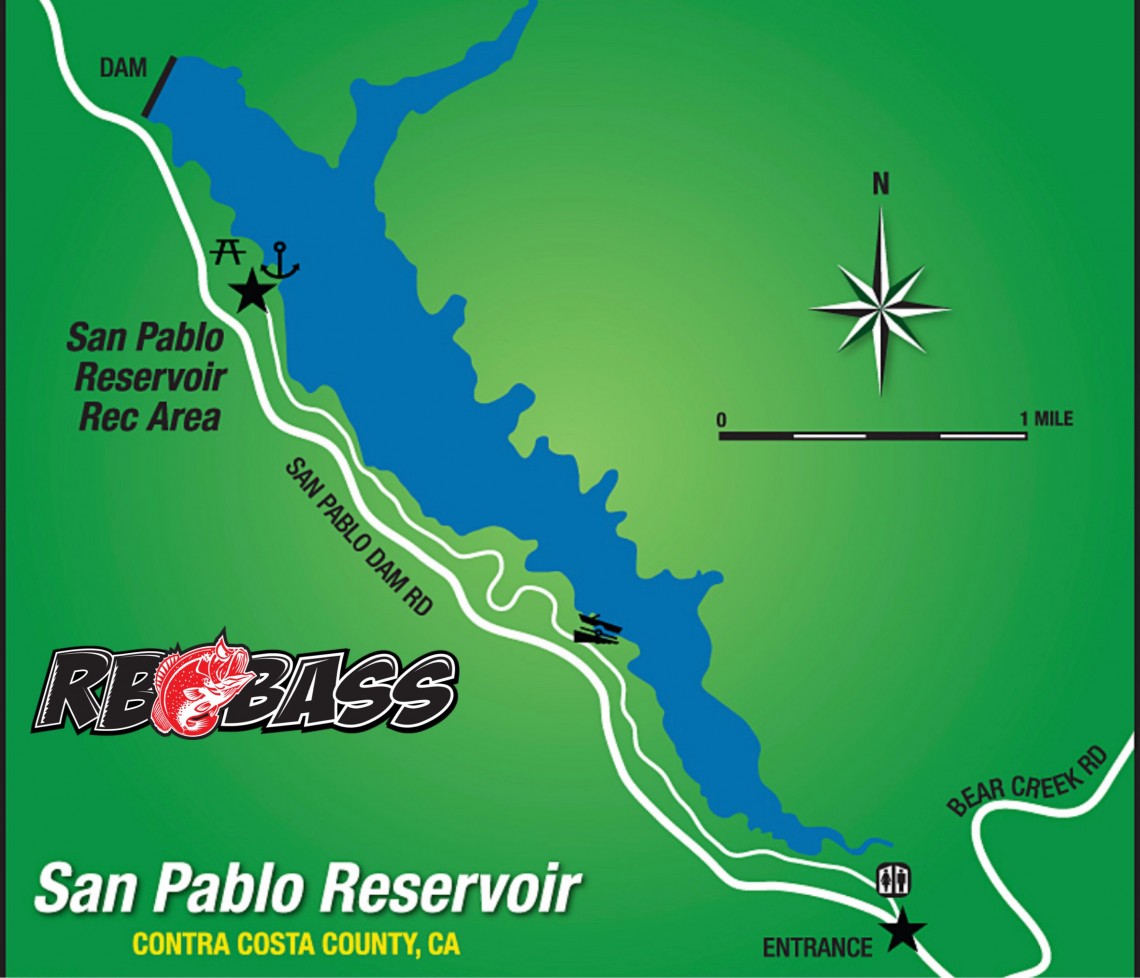 The lake is a moderately flat reservoir with an array of structures and cover. The primary structure of that lake is going to be its variety of rock. I would compare San Pablo Dam Reservoir to a smaller Folsom Lake. Although the lake is primarily sand and rock, San Pablo Reservoir features a decent amount of shallow shoreline cover. The tules, timber, flooded bushes, and shoreline grass throughout the lake can also house a population of bass. 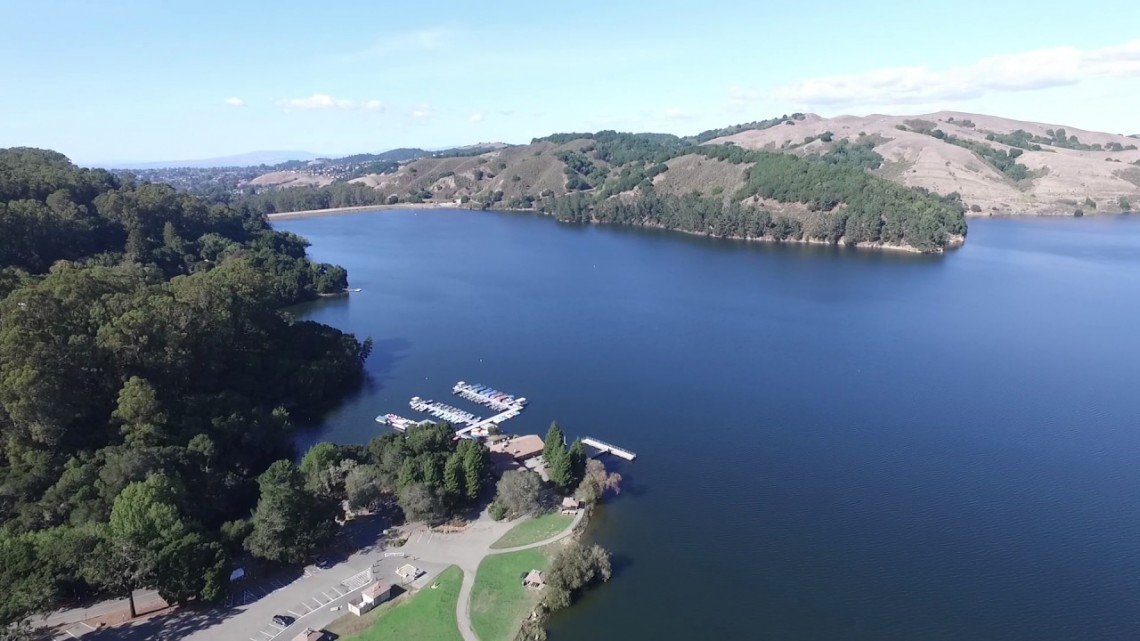 Aside from the usual shad, bluegill and crawfish forage San Pablo Dam Reservoir also had a very healthy trout population. With regular stockings there are an abundance of 8 inch to 4lb rainbow trout. Often times these stocker trout will roam the shoreline swimming very close to the bank and not roam too far from the bank for a few weeks. For the trout enthusiast that means you do not necessarily need a boat to catch trophy trout. However, for many of us bass fishermen our minds will immediately drift towards big swimbaits.

There are many ways to catch the bass in San Pablo Reservoir. Everything from swimbaits, umbrella rigs, crankbaits, jigs, and much more. As we crawl out of winter and head towards the spring and spawn these bass will begin to move shallower and transition towards the areas in which they will spawn. If I had to choose a few baits to take with me to fish San Pablo Dam Reservoir in the early spring I would take the following:

1: Umbrella Rig: An umbrella rig is a staple in the spring. The umbrella rig imitates a school of small baitfish and is perfect for covering water and searching or running the vacuum on a school. The umbrella rig can be fished both shallow and deep. I like to use the Picasso Lures Bait Ball. It is very tough and comes in many different sizes and just as many blade colors and combinations.

3: Swimbait: A swimbait can make any angler a hero or a zero. In trout stocked lakes such as San Pablo Dam Reservoir a trout pattern swimbait can be the deal. I recommend the Optimum Baits Boom Boom line through swimbait. Coming in a 6” size the bait is large enough to trigger a huge bite, yet small enough to get a lot of bites. The Swimbait will allow you to cover water and find those feeding fish who are ready to eat.

I have reached out to a few others who have fished San Pablo Reservoir to help provide some additional insight. Fellow RB Bass teammates Jeff Jewell and Steve Wilson both provided firsthand knowledge of the lake and a few tactics they use at San Pablo Dam Reservoir.

RB Bass’ own Jeff Jewell touched in on the subject and said he enjoys the Scow Canyon area of the lake. He has had much of his success fishing bottom baits and a reaction bite. He has caught quite a few fish on a football head jig. He recommends a Canopy Grenades football jig in your standard brown and green color patterns. In addition to his success with the jig Jeff explained he also has had a substantial amount of success with a lipless crankbait. 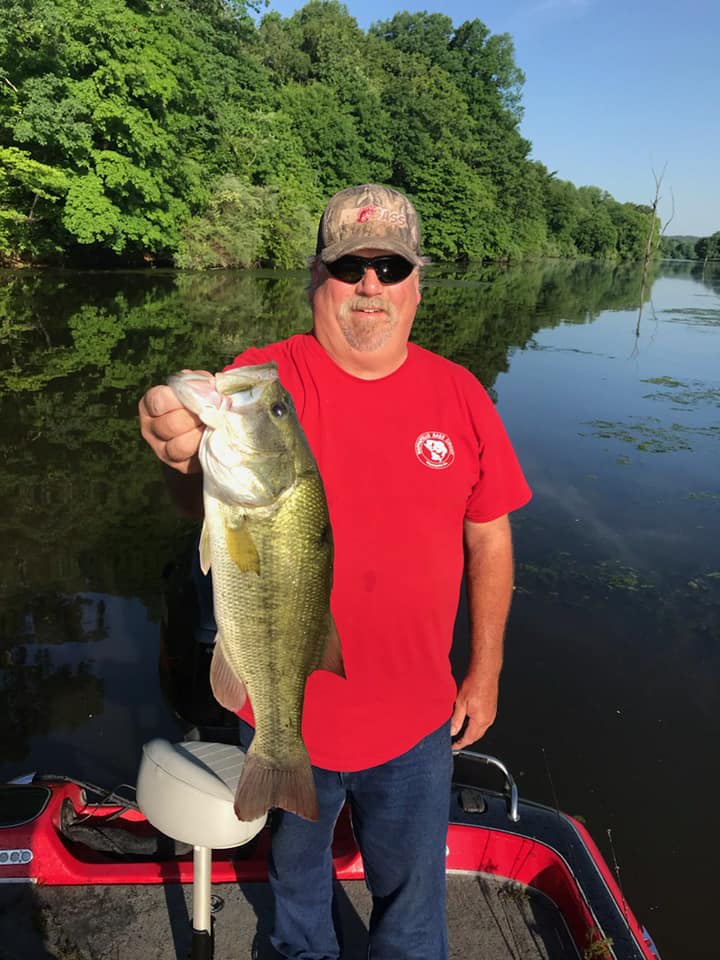 RB Bass member Steve Wilson also pitched in with some great information. Steve stated he has had most of his success on the south and south eastern portion of the lake. Steve explained these parts of the lake can be very shallow and that anyone driving through them should be careful and keep an eye on their depth finders. Although this end of the lake can be very shallow Steve made sure to mention there is no shortage of targets to cast towards. 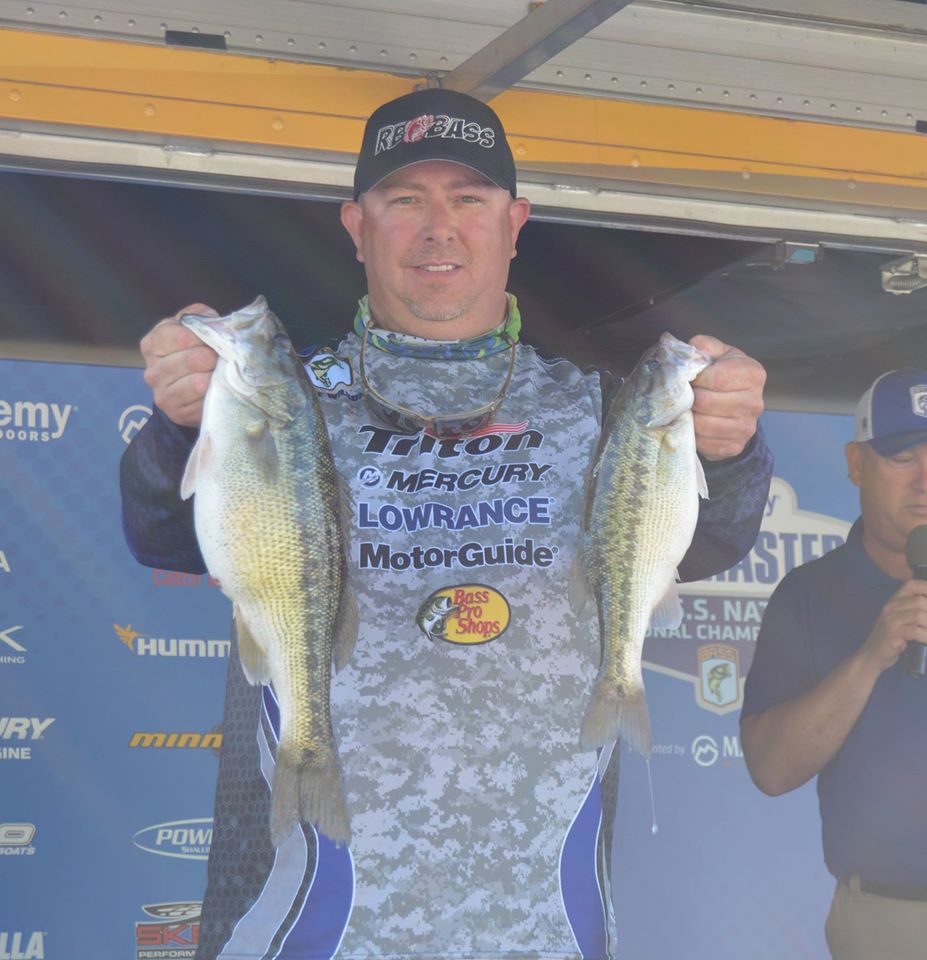 I asked Steve about his bait selection and tactics he would use if he were to be visiting the San Pablo Dam Reservoir in the spring. Steve likes to fish the submerged brush piles with bladed jigs, or a black and blue Dobyns jig. Early in the year he likes a jig trailer with a very subtle action. His 2 trailers of choice are an X-Zone Lures Rebel Chunk and an X-Zone Lures Adrenaline Bug. Similar to Jeff, Steve also mentioned some success on lipless crankbaits. Steve mentioned a unique bait by Ima Lures called the Suspending Vibe. The Suspending Vibe is a lipless crankbait that suspends in the 2-5ft range depending upon the size of line being used. In the Spring he likes the Ima Suspending Vibe in a Fire Tiger or Craw pattern.

Finally, I touched base with Len Vinci of Humminbird, Minn Kota, and Gamakatsu Hooks. Len has had quite a bit of experience on the lake. Len explained that San Pablo Dam Reservoir is a foothills style reservoir. He compared the lake to a blend of Folsom Lake and New Melones. When asked about the fishery Len paid tribute to the giant largemouth bass that live in the lake. However, he made sure to emphasize that San Pablo Dam Reservoir is also a phenomenal spotted bass fishery. Not only is the lake good for numbers of spotted bass but it has some very large spotted bass as well.

When I asked Len about the fishing, I wanted him to emphasize his techniques and tactics as if he was going to be fishing a tournament on the lake in early to mid-march. When asked about his approach to the lake at that time of year he stated that it would depend heavily on weather and water color. Len explained that if the rain came and the water began to get a stain, he would focus on reaction baits like an umbrella rig and a spinner bait. If the weather remains warm and dry, he would anticipate targeting those fish who are very close to spawning and are hanging very near the areas in which they would spawn. He also noted if the weather turned and we had cooler temperatures and a prolonged spring he would rely more on a true pre-spawn pattern. Perhaps fishing slightly deeper and targeting spotted bass instead of the largemouth.

Len also mentioned quite a few slower and finesse techniques. Similar to Jeff, Len mentioned the use of a jig. His color choices were quite standard. Len chose colors like green pumpkin, brown, brown purple, and brown orange. In addition to the jig Len spoke of a dart head. The dart head is a proven fish catcher. Len uses a Gamakatsu ball head jig paired with either a Mother’s Finest Worm or a Roboworm.

Len went on to explain that although there are many huge fish that swim in the waters of San Pablo Dam Reservoir, he believes a solid tournament limit of bass in this lake would be in the range of about 15 pounds for 5 fish. He did mention that someone with kicker fish could easily push to the scales to the 20+ pound mark. As we spoke strategy to the lake Len stated that if he had found a respectable limit early enough in the day he would go hunting for a kicker. His go to bait for this situation is a Deps Slide Swimmer 175 or 250. Being that there is a huge population of trout in the lake he would want to try and trick one of those big trout eaters by throwing a big glide bait like the Deps Slide Swimmer.

Aside from the fishing San Pablo Dam Reservoir has a couple pre-launch requirements. Per E.B.M.U.D. the lake allows only 4-Stroke and Direct Fuel Injection Motors with a minimum of a 2-Star rating. In addition to the motor restrictions, San Pablo Dam Reservoir also has a required quagga mussel check prior to every boat launch. I highly recommend your boat be completely dry inside and out. Do not forget to trim your motor all the way down to let it drain and dry for an extended period to ensure you pass the Quagga Mussel inspection.

Thank you for visiting RB Bass. We are glad to be able to provide top tier information to you the angler. Below will be links to the product mentioned above. If you have any additional questions or comments please feel free to contact RB Bass through our Social Media (@rbbass). If you wish to inquire regarding the specifics of the interviews or information listed please contact Ryan Hall. Best contact methods for Ryan are via email (ryanhallfishing@gmail.com) or social media private message(@ryanhallfishing).