I fished the delta for a few hours, didn’t start fishing until about 11am until 6pm. Tide was high outgoing, we mainly fished low tide all afternoon. It’s was sunny blue bird sky and 15-20mph wind. We fished north delta with little high tide we had and chased the outgoing tide south.

We seen quite a few males on beds and the females out suspended on the edges of the weed lines. Which forced us to pull out and target the females. Our lures of choice were a 1/2oz Vibrating Jig, 6” Senko, Optimum Boom Boom Swimbait and 1/2oz Reins Tungsten Sinker with a Texas Rigged Beaver. We didn’t catch many fish but when we did they were good ones.

We did manage to run into a nice school of stripers pushing bait on an isolated tulle island in the central delta, I had to stop catch a few while they were boiling. We covered a lot of water chasing the tide dissecting the edge of weed flats. Our best five went 23-24 pound with a 6 kicker.

Our key for success was the edge of weed flats with isolated tulles and light current.

Hopes this helps you on your next trip! 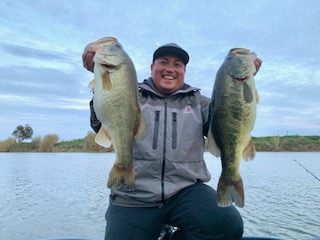 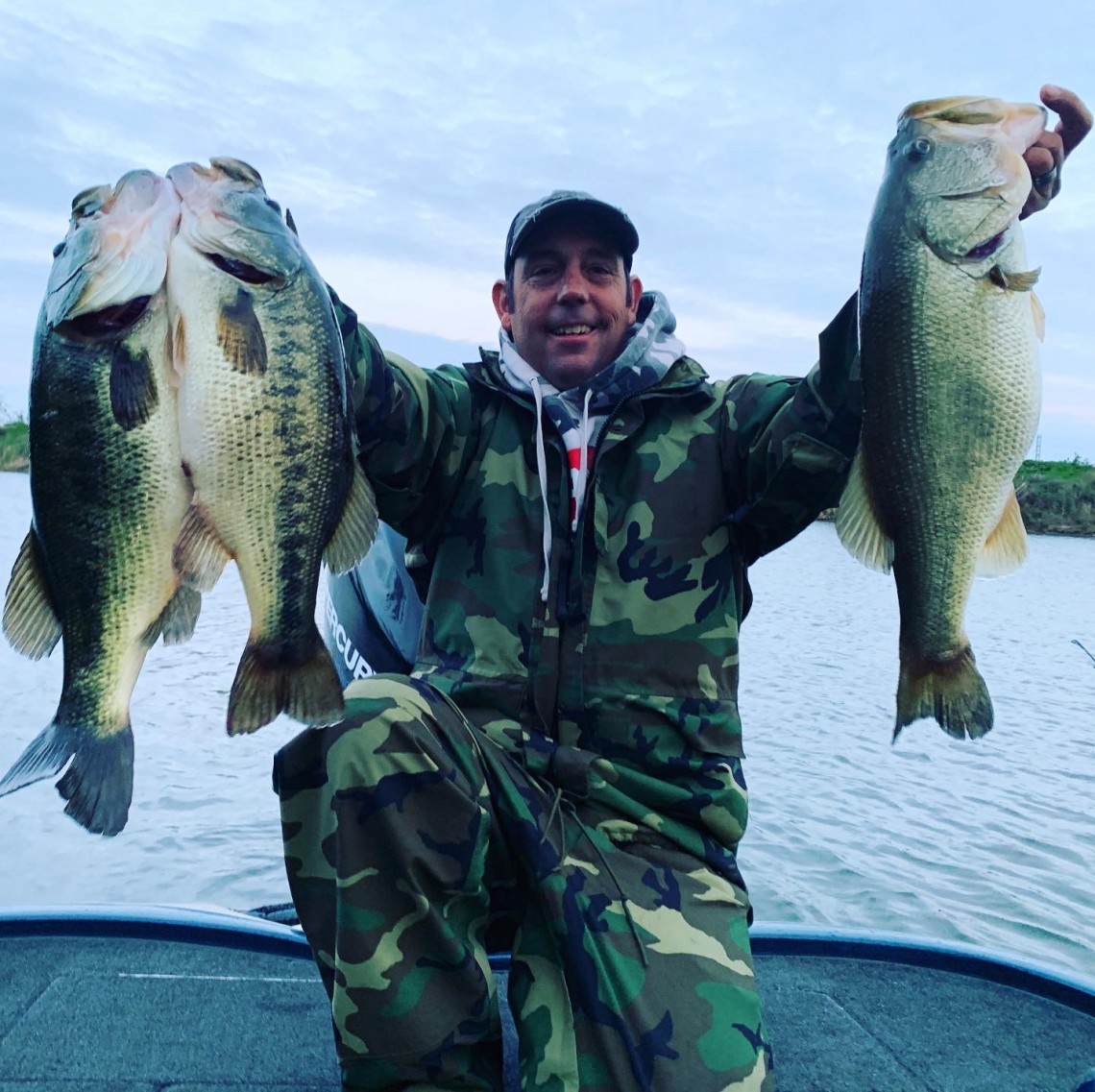