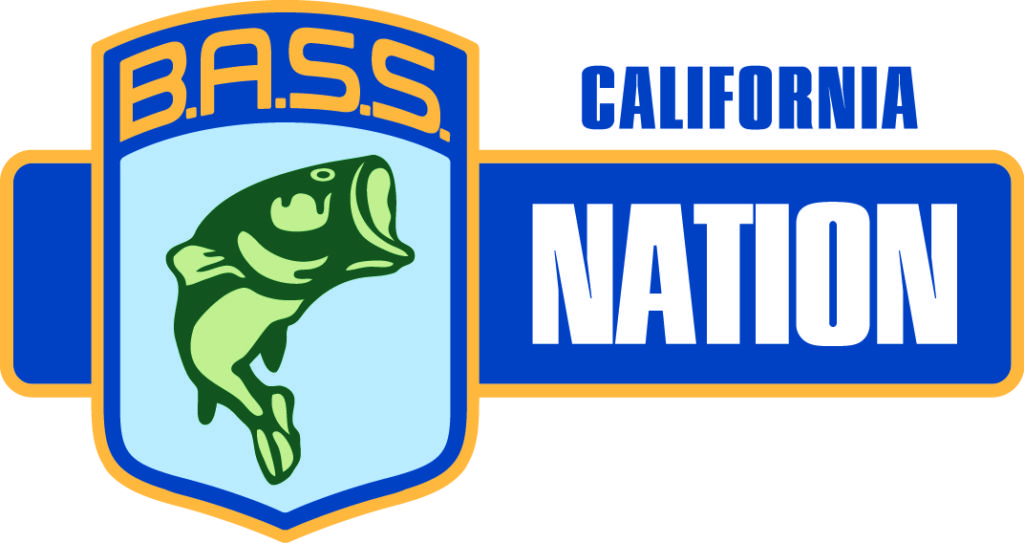 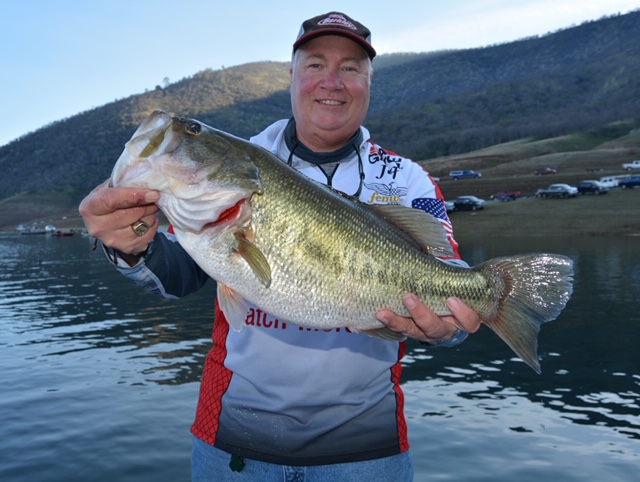 Jeff Jones, reigning California B.A.S.S. Nation Angler of the Year, is pictured at Pine Flat, one of the stops on the upcoming year’s tour.

The new season begins in January on Pine Flat Reservoir.

SACRAMENTO, Calif. — The 2020 California B.A.S.S. Nation series will make a few familiar stops, as well as some that haven’t been on the schedule for years.

“This will be a great season,” said Mark “Chief” Torrez, president of the California B.A.S.S. Nation. “We’re looking forward to hosting another year full of great anglers.”

The payout for this year is the same as last year. Each day of competition will yield a cash prize to the boater and non-boater (paired by daily draw) who bring in the heaviest combined weight. In addition, the California B.A.S.S. Nation will pay a cash prize to the angler in each division who catches the biggest bass each day. All tournaments are two-day events. The total payout will be 80%, and competitors will also have the chance to join a separate High Stakes Pot.