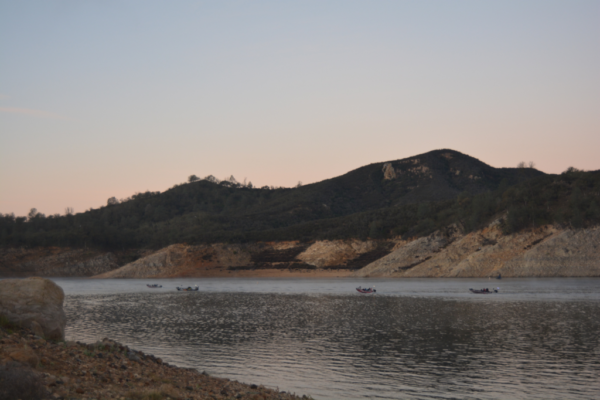 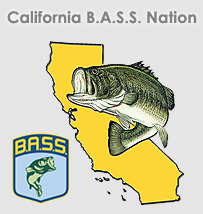 The best anglers at the end of the season qualify for the 2018 California B.A.S.S. Nation State Team, which will compete in the 2018 Academy Sports + Outdoors B.A.S.S. Nation Western Regional, at a location to be announced. California’s top boater and top nonboater from the regional will advance to the B.A.S.S. Nation Championship to compete for a spot in the 2019 Bassmaster Classic and a berth in the Bassmaster Elite Series.

Lake Oroville Bass Nation Event
The first tournament of the new season will take place March 18-19 on Lake Oroville in Oroville, Calif. Competitors will launch from Bidwell Marina at 7 a.m.

California Delta Bass Nation Event
The third event of the season is July 8-9 on the California Delta. Competitors will leave from Big Break Marina in Oakley, Calif., at 6:30 a.m.

To qualify for the State Team, anglers will earn points on a 100-point scale at each event. Their best three events will be counted. The winning boater and nonboater at each tournament will automatically advance to the State Team.

The State Team will be made up of 10 boaters, 10 nonboaters and two alternates. The Top 4 in each division will be tournament winners; the remaining spots will be based on points.

The points winner in each division, Boater and Nonboater, based on all four events will earn the California B.A.S.S. Nation Angler of the Year award.

To be eligible to compete, each angler must be a member of a B.A.S.S. Nation-affiliated club. To find a club in your area, contact Chief Mark Torrez, California B.A.S.S. Nation president, at (805) 233-0883.

Keep up with future announcements by following California B.A.S.S. Nation on Facebook (www.facebook.com/CaliforniaBassNation).