Date: June 22, 2019
Time: 6:00-1200
Location: Russo’s Marina and Resort
Air temperature: 62-87
Wind direction/speed: Northwest 5-15 mph
Water clarity: 2-10 feet
Water temperature: 65-72
Tidal influence: incoming/outgoing
Moon phase: waning gibbous
Seasonal fish pattern: post spawn
California Delta Bass Fishing Report
On June 22, 2019 my fishing partner Justin Mesinheiner and I decided to fish the NewJen bass tournament held out of Russo’s Marina located at 3995 Willow Road, Bethel Island.
We had a fairly early draw so we ended up blasting off near the end of the first flight. Shortly after blast off we headed North passed Fisherman’s Cut and landed near a popular stretch of water immersed in aquatic vegetation. The wind was blowing pretty hard out of the Northwest, is and I felt a slight chill in the air.
We threw topwater frogs for the first hour of the tournament, and this technique only produced undersized fish. We also threw buzzbaits and glide baits over the top of submerged grass. This technique gave us only a couple small keepers.
With the sun hitting the horizon to the East, we decided to run back South. We pulled up to several islands which had sparse tulles present, and both emergent/submerged grass incompassed the outer perimeter.
The vegetation was thick and the with the wind blowing into it, it made it extremely hard to penetrate with our punch rigs. We both transitioned to heavier weights and started becoming more efficient with our pitches. I can’t emphasize enough how important it is to make the right decisions in a six hour tournament. Being efficient is paramount, and it can apply to every aspect of a tournament.
The fish started biting and never stopped. We stayed on the same stretch of bank for nearly the entire tournament. We culled several times and burned through four packs of Missile Baits D bombs. With thirty minutes to spare until we had to head to weigh in, we ran towards Franks Tract where we caught two more decent sized fish. One of the two fish culled out a smaller one, and that fish helped cavitate us into a 4th place finish.
By no means was the fishing epic for us. We had to work our butts off, and cover a lot of water in order to get the right bites.
If your interested in booking a trip with S.F.I guide service feel free to email me atbigbasssniper85@gmail.com 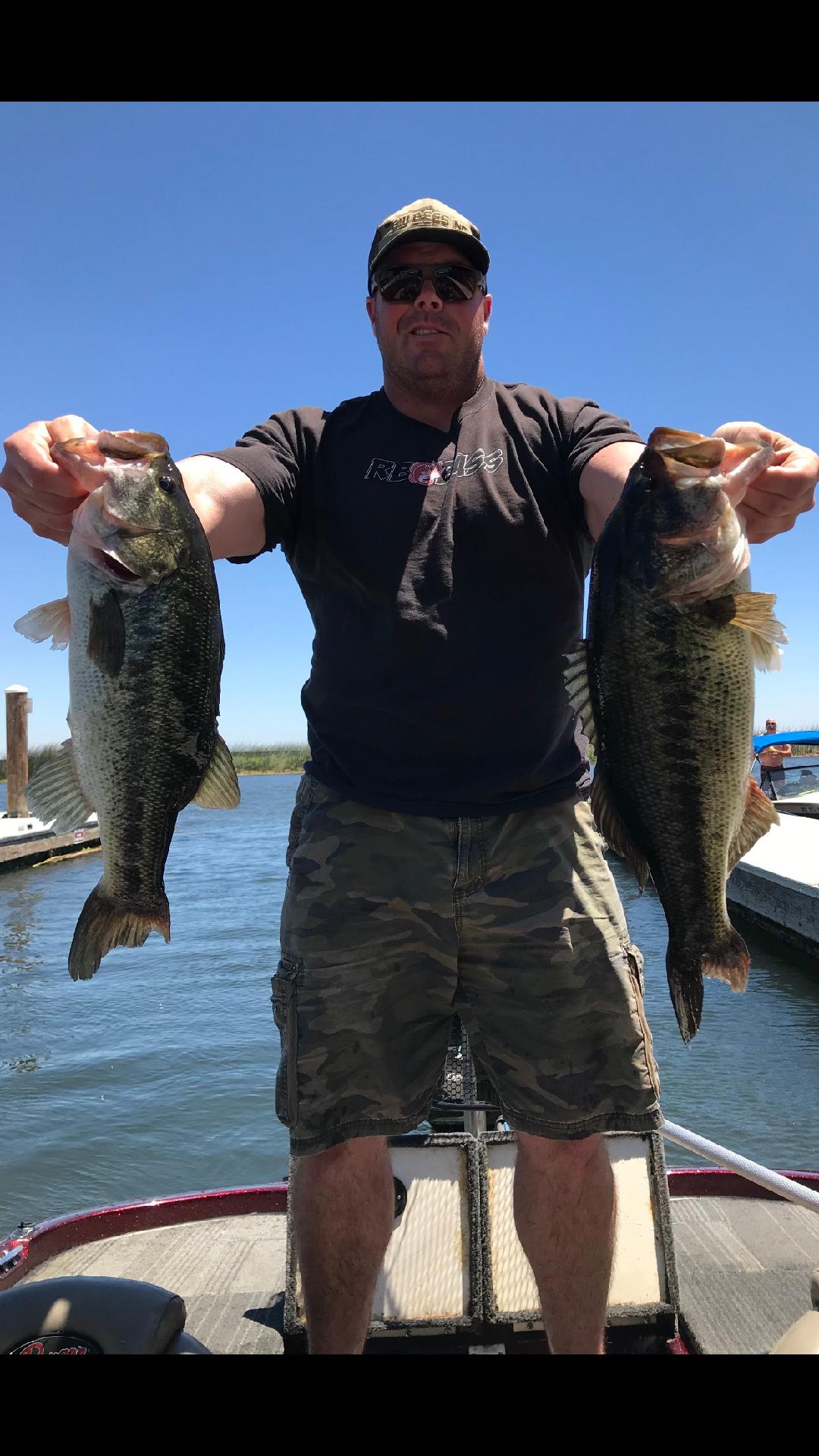 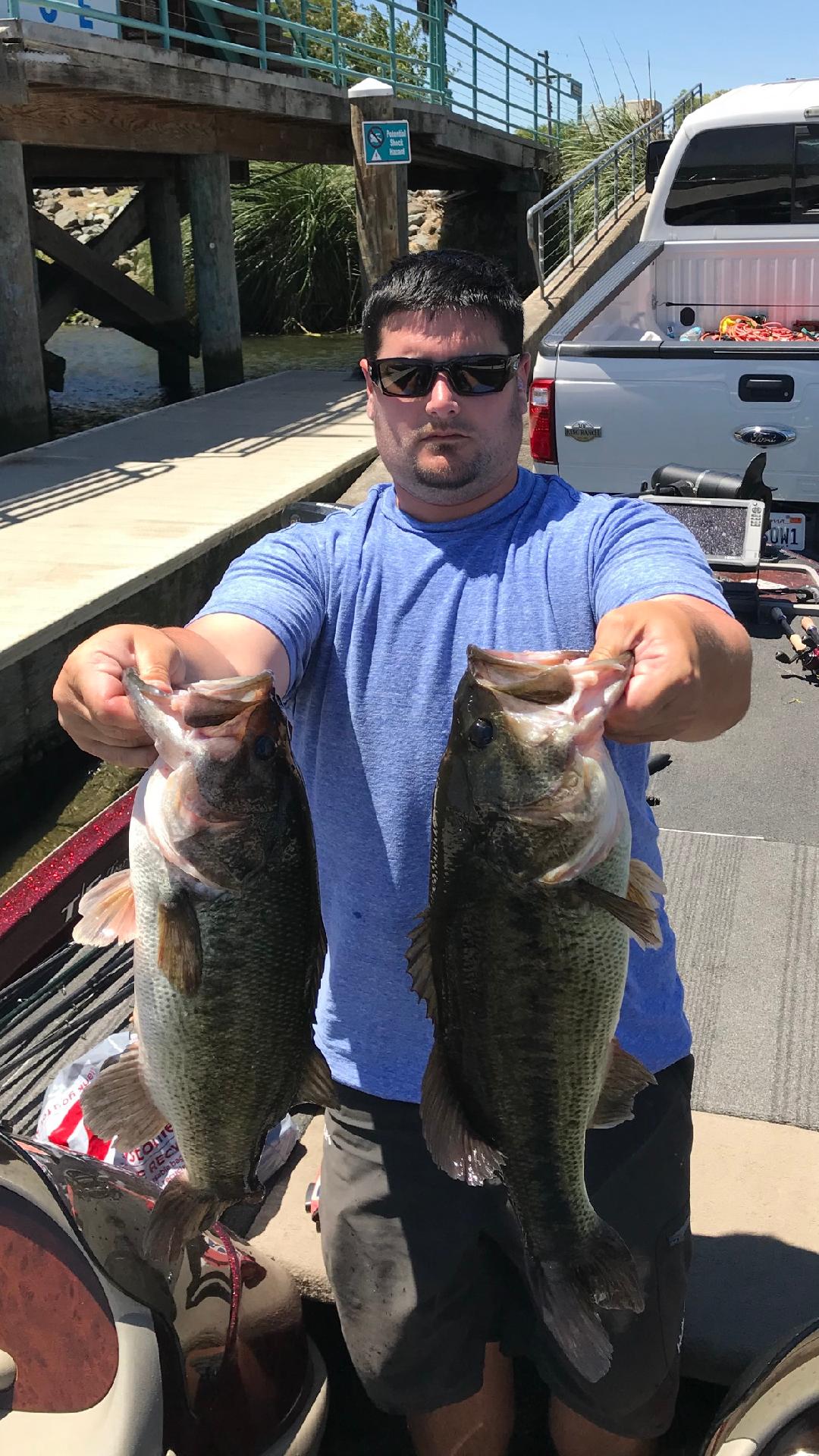