Prespawn on the famed California Delta is my favorite time to fish. Any cast can be the proverbial “10 pounder”. The California Delta has been listed in the Top 10 fisheries of the country for many years, and with good reason. The big females are coming out of the winter lairs and moving towards the spawning flats with their big “belly shirts”. This is without question one of the best times for an angler to capitalize on their Personal Best (PB). Pre-spawn here on the CA Delta is generally recognized as temps from High 40’s to High 50’s. Some of the biggest bass will spawn around the full moons in February and March but this is an anomaly and the smallest waves of spawning fish which leads to the big wave in April-June. I’ve actually caught several fish over 10 pounds in February that were on deep beds, as evidence by their red tails, and I never had a clue they were bedding.

Many anglers take off fishing in October or November to pursue other passions such as hunting or simply to spend the Holidays with the family. You should start looking for pre-spawn fish where you left off in the fall. If you don’t have a fishing journal to refer to than I suggest you start keeping one now. Typical places to start your pursuit of Delta spawning fish entail dead end sloughs, marinas and flats on flooded islands. A great hint is to focus or on Northern banks which draw more sunlight and hence warming. Fish also spawn in heavy current sloughs but it takes times to find the productive slack water areas in heavy current. To be successful during the pre-spawn you have to locate the ditches and deeper tributaries which feed the flats. That is your migration path to intercept these fish which are gorging on bait and crawfish to prepare for the rigors of spawn.

My Favorite Lures and How to Target Fish

Weather patterns aside, my first school of thought is to begin searching the migration paths with moving baits. I start early with a lipless crankbait and transition to square bills and vibrating jigs. When I find areas that fish are staging in I start looking for cover. This is where the flipping stick comes out with the drop shot and punch rig. My drop shot is not the typical lake set up with 6-8lb line, 18” dropper and a spinning rod. At this time of the year I’m generally using a 795 Powell flipping stick with Finns Braided line and a 17-20lb Gamma Fluorocarbon leader. I’ve been told that I could get more bites with lighter line but I generally get 10-15 bites a day and have both caught/broken off Delta behemoths, therefore I see no reason to switch. One key to my Delta drop shot rig is to have the leader to your sinker no longer than your worm. This will allow you to flip, pitch and circle cast nearly as accurately as a standard Texas Rig towards cover….the closer the better. While I’m expanding my pre-spawn pattern with the Drop Shot rig I always have a Punch Rig on the deck and I’m looking for isolated surface vegetation cover for the 1-2 punch. Some of the biggest bass in this fishery will put their backs against this surface cover to warm their eggs and you better be quick with the trigger when they hit!

Tides could be an entire article within itself but I’ll attempt to simplify the topic. Generally speaking, I’m targeting migration ditches adjacent to spawning flats and the subtle ditches within the flats. This is where I will be at Low or falling tide. On High tide these fish will go close to the bank. They will do this repeatedly until they find a safe spot to nest at the lowest of tides. Sometimes they will be on the bank at low tide to ensure there is enough water to cover their eggs and this is where they are vulnerable to a top water presentation. I hope this helps you with the tidal puzzle. 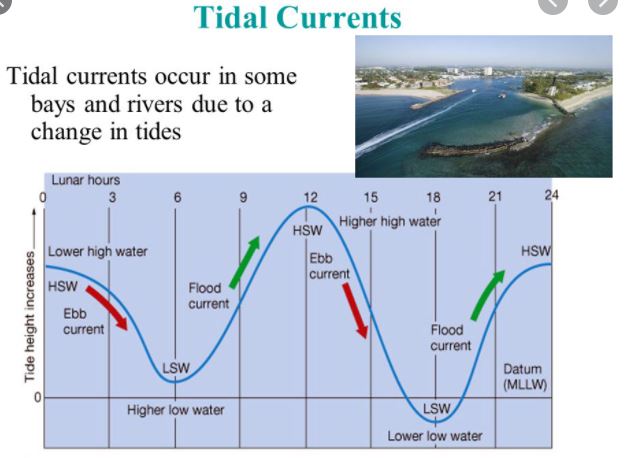 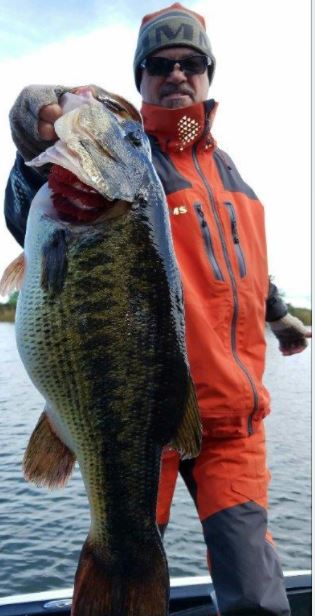