Another season has come and gone. I spent 5 days fishing Clear Lake and had a great time. The results were not what I had hoped, but I learned a ton. The bite changed daiy. I began by catching fish on a jig and cranking deep divers on rocks. The rocks is all that would hold through the 5 days for me. Each day the crank bite was dissipating. I was fishing the jig throughout the water column. Using a black TNT Wadda jig with a Sweet Beaver Hematoma trailer. I had found a shallow pitch bite early. Pitching my Powell 754 3D rods and Abu Garcia Revos reels to shallow cover. They were just crushing the jig. With the low water there was not a lot of places for me to do this. However I found a good sized area in the Rattle Snake arm. I also found a decent swim bait bite that appeared a bit more stable. Fishing break lines in 15 to 25 feet slow and I mean slow rolling the swimbait produced a few good fish each day. I tossed top waters and rattle baits to no avail. 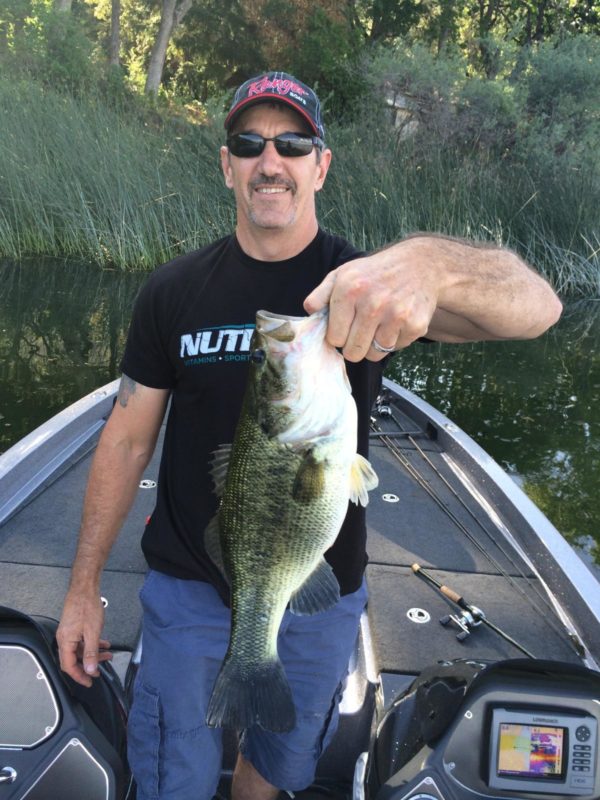 While the weather appeared stable on the surface, it was the fish that were saying different. The final day there was a lot of dew on the boats. The fish seemed to move deeper. The jig produced, but not like it was and we struggled. The pressure from 166 boat field in addition to the FLW guys prefishing was evident as the fish got less aggressive daily. My weights dropped daily as I struggled to figure out a way to catch the better fish. When I did catch em I moved so I wouldn’t sore lip em all. All  in all we caught fish on drop shots, jigs, crank baits both shallow and deep, brush hogs, and creature baits.
Its that time of year on Clear Lake, TOC time. Lots of pressure but if fall will set in it will turn e on and school em up. Get out and fish.