I spent the evening of the 11th with RB Angler Bob Tyler at his place in Clear Lake, and though we geared up for the following day we spent only a few hours fishing, with some success frogging, before turning in for the night.

Early morning found us a bit disappointed as the wind has started to kick up and there was no lack of rain. This from a guy that just came from 95 degree weather, and put away his winter gear. Knowing how Clear Lake can be, especially at that elevation, I dug the gear black out and brought it with me. 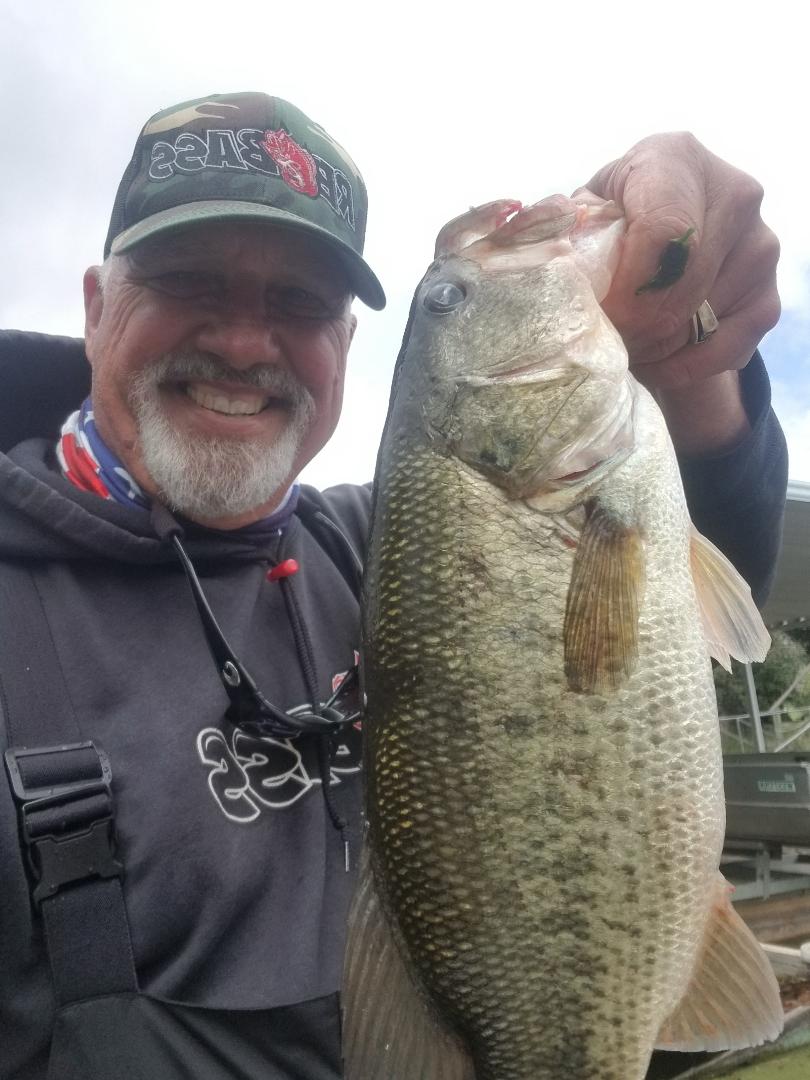 The morning found us bouncing across Rattlesnake to find a few spots that were on the Leeward side of anything to get out of those rain driven waves. It was a good stop as in produced frog fish and even a bed fish. Upon finishing up there we braved the waves, which were now stacking and breaking white water,  all the way to the Buckingham area, knowing that it was in the Lee.  That area and Anderson produced more frog fish and flipping fish out of the tooleys! There wasn’t going to be any finesse fishing today. 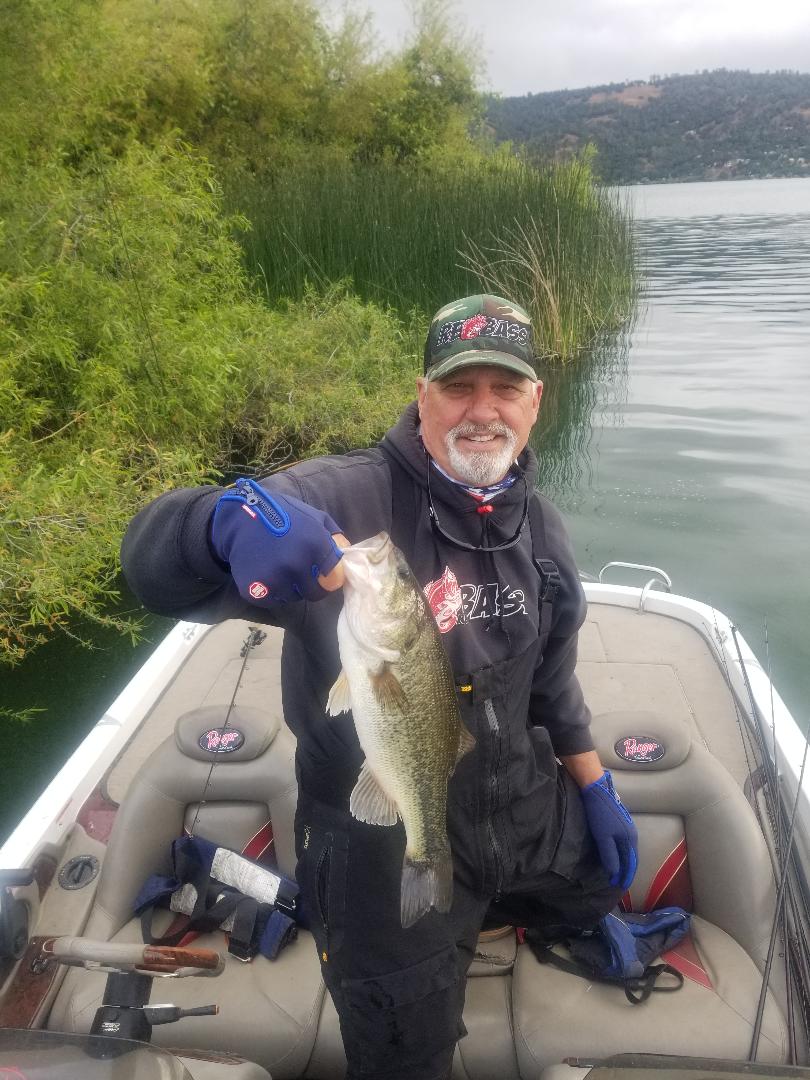 Next stop was to see if we could run North, we wanted to frog and flip State Park, Shirley, Kelsey etc, but when we turned the corner at the narrows, we immediately hit bigger waves and we turned back to Rattlesnake. I’d only chance that one in a tournament. 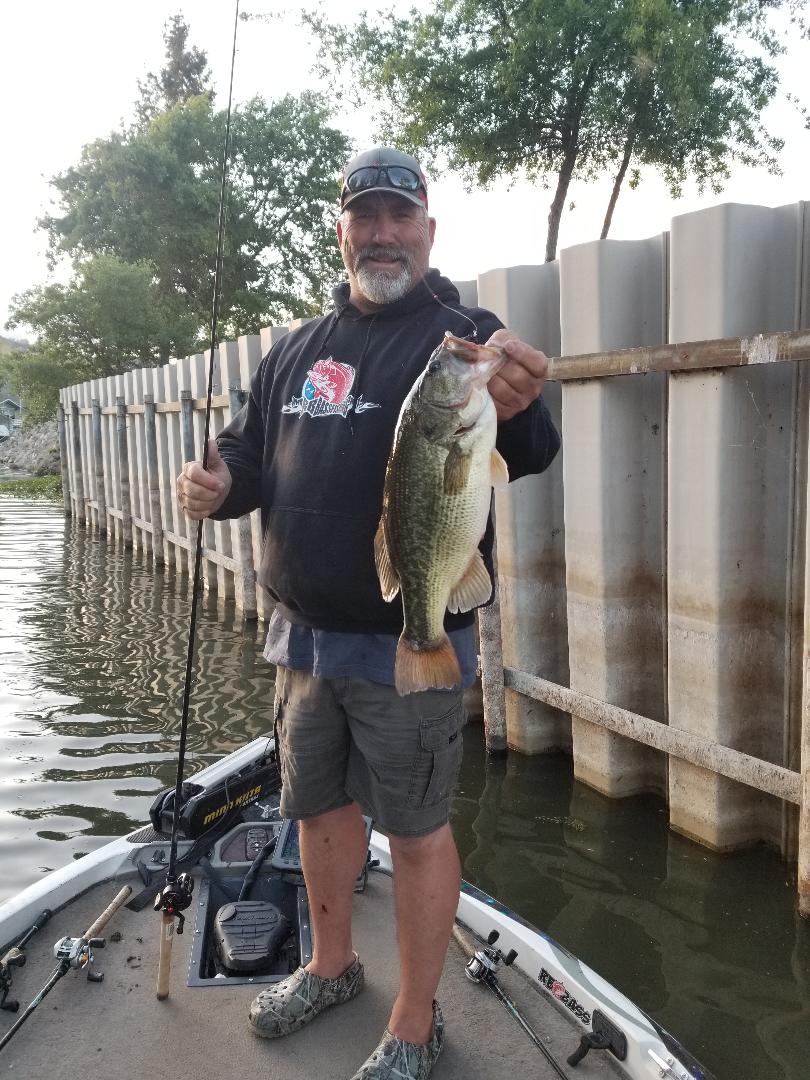 Every place we stopped that was on the leeward side produced some fish. It wasn’t a slam dunk, we had to work for them,  sometimes you would go an hour or so before getting bit. That cold front really put them back on their heels. 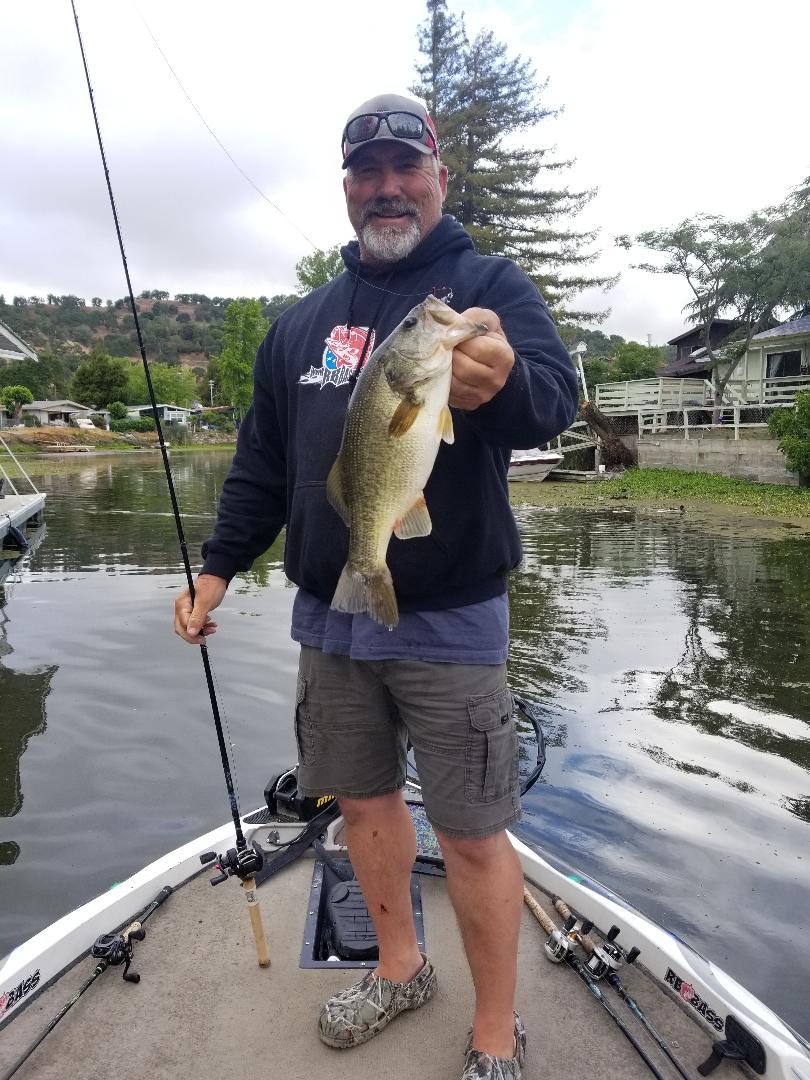 By the end of the day we had 22lbs,  but felt drained!  To my knowledge, as of yesterday, the lake is still closed to non residents, according to the Lake County Board of Supervisors. I would suggest calling them or visit their website for any additional information. I know the tackle shops are opening,  and suggest you visit them and support their business.