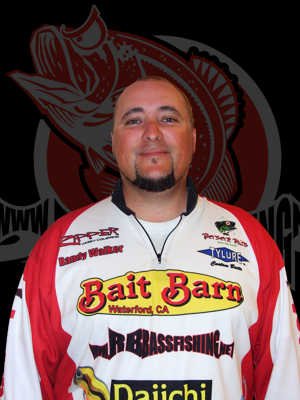 Fished the Delta on Saturday and Sunday for the Berkley Big Bass event. Windy conditions made for a tough bite for most. I fished both stained and clear water with the clear water being more productive in the morning on the Berkley Hollow Belly Swimbait in the Tennessee Shad color. Fish slow around weed flats but only small fish were willing to eat. Did have a giant decide to take it on Saturday but after setting the hook and not being able to even move the fish…snap goes the line. Fish also came off the Heavy Weight worms in Breen and Black/Blue and the hand poured worms in oxblood/lt red flake. Water temps were from 62 to 63. A wide range of baits from 10″ power worms, hand poured, swimbaits, creature baits and jigs all helped in bringing fish to the scales on both days of the event. The larges fish caught by Russ Meyer was 13+ on a Hollow Belly swimbait in the Blueback Harring color. Zack Thompson had the smallest hourly winning fish at 4+ pounds, which not only netted him $500 bucks, but also allowed him to be one of the 12 finalists for the Toyota Tundra, which Zack’s key started. It was a tough day on the water for most anglers, some not catching a fish and others catching small fish…but there were still plenty of nice fish caught and brought to the scales this weekend.   Good Luck, Randy Walker ~ 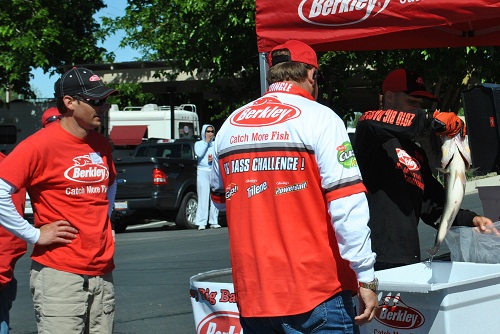