Been hanging around the delta a couple days a week and the fishing has been so so. Fish are finally starting to get in fall mode using dead end sloughs and marinas. Tide has been pretty important. The low switch in has seemed to have them fired up. I’ve gone through spots without a bite knowing they are there then go back right when that tide starts coming in and catch a few nice ones. You can still catch them on the higher tide but I do believe they have been feeding more on incoming water. Punch bite has been producing some nice fish just not getting many bites doing so. Chatterbait and square bill on rip rap with good grass and a trough will produce bites and a occasional 4 pounder. Was catching the heck out of the stripers with bass mixed in but they are on the move. Hard to go back to a area and catch them again a couple days later. Lots of bait in the system so throwing Shad colored jerkbaits, chatterbaits, and spinnerbaits have been getting bites but I’ve been able to use my reds as well to get bites. I will be guiding a little on the delta in December but planning on sticking to clear lake and New Melones! If you want to see how I fish these bodies of water give me a call and let’s set up a day! 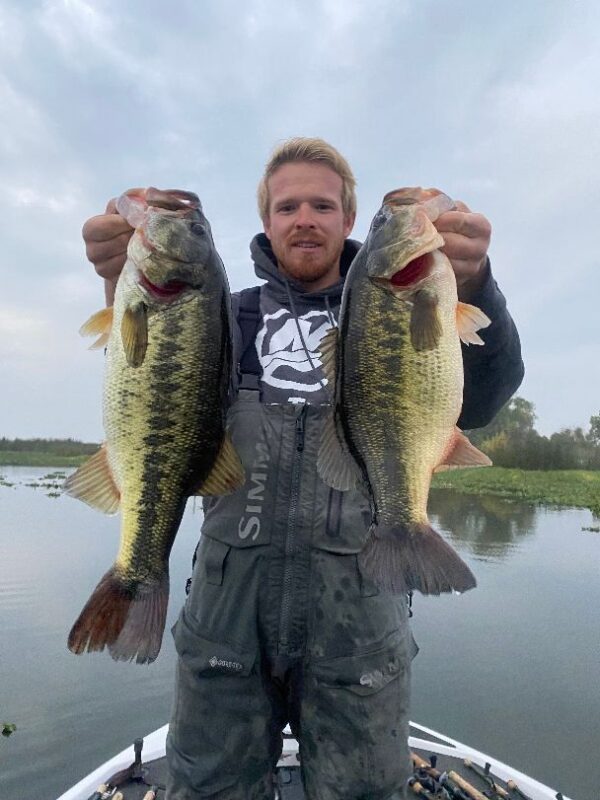 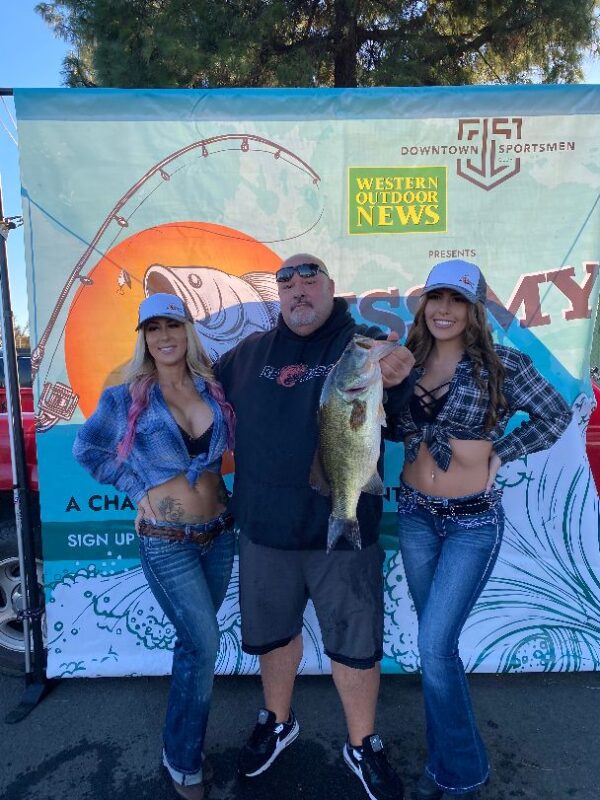 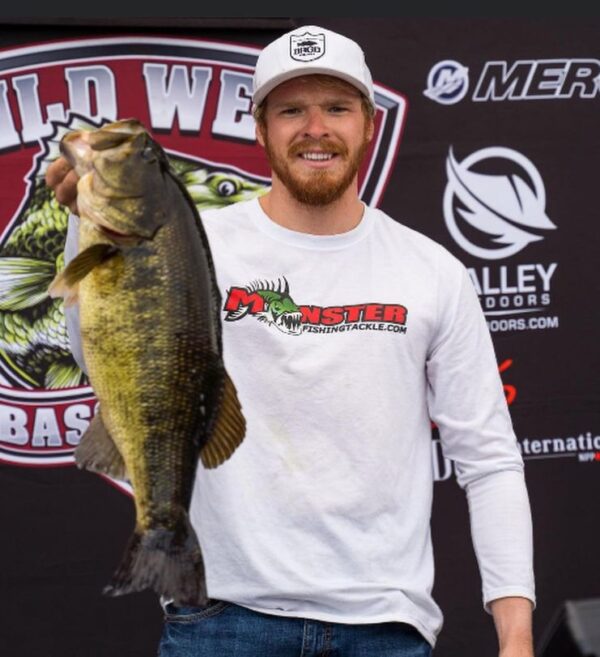