On April 23, 2017, my brother Justin Ross and I fished the 2017 Rattle Trap Open directed by BBT Tournament director Randy Pringle. The event was held out of Russos Marina in Bethel Island and the fishing conditions were set up to be fairly difficult. With the recent drop in water temperature due to April storms the fish on the California delta were in all stages. There were fish staging to spawn, spawning and there were fish post spawn.

My plan was to target post spawn locations on the edge of heavy current, adjacent to spawning flats. I’ve found these areas to be fairly productive because it allows the bass in a post spawn state to recover from their recent spawning activities. An area with healthy vegetation whether it be submerged or emergent has traditionally been my most productive areas when targeting post spawn fish. The reason I believe these areas are more productive compared to others is because bass forage is plentiful.

The first area we ran to was a rock bank with a spotty grass line approximately four feet off of the bank. The trough created had fresh rock present from the recent levee reconstruction. I believe this spot was unique compared to others because of the fresh rock and clear water I could see bluegill and crawfish in and around the crevasses of the rock so I knew the bass would be near these areas.

I started out throwing a 3/4 ounce rattle trap in a red craw color, teamed up with sixty-five pound braided line.  My Dobyns Champion Series 736 was paired with my Abu Garcia Revo Rocket. This equipment was imperative because the six-power rod and the no stretch sixty-five pound braided line allowed me to rip the rattle trap bait through the vegetation triggering reaction strikes.

We fished approximately one hundred yards down the bank and had a quick limit of small fish. I started up my big motor and went down to the end of the slough where several tule berms were present. The tide was falling fast leaving us limited time to put together a descent bag. The area we were fishing was beginning to show more and more vegetation making it crucial to make pin point casts in order to fish the trap effectively. I made a short cast and brought my trap around the inside line of the berm, my six-power rod doubled over like a Shakespeare ugly stick. I yelled to my partner “get the net it’s a giant “. I winched her out of the grass and Justin netted her. He immediately took her from my sight and into the live well. Justin culled out a small bass and we went back to fishing.

We fished hard for three more hours and I managed to catch a three pounder which culled a small rat buck bass. We made two more runs to two different ends of the delta. After about noon we could not catch a fish. We finished the tournament in fourth place and I was awarded big fish honors with my 8.19 pound slug. Over all it was a fun day and both Justin and I look forward to next year’s Rattle Trap Open on the California delta. 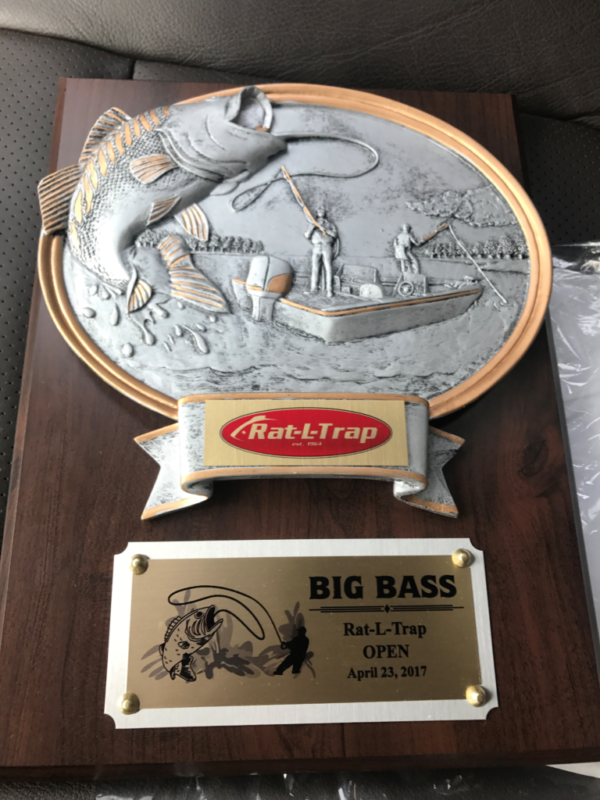 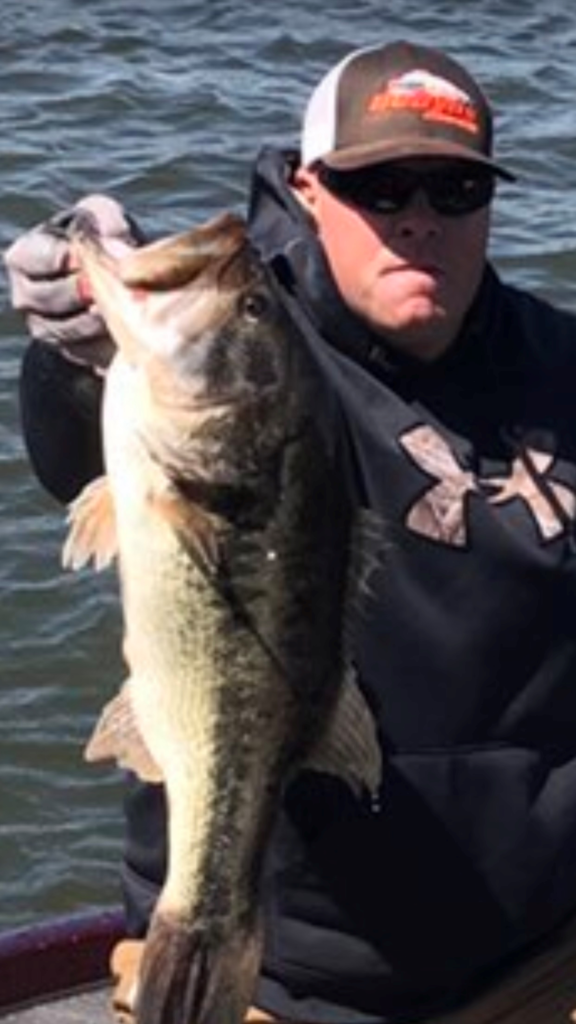