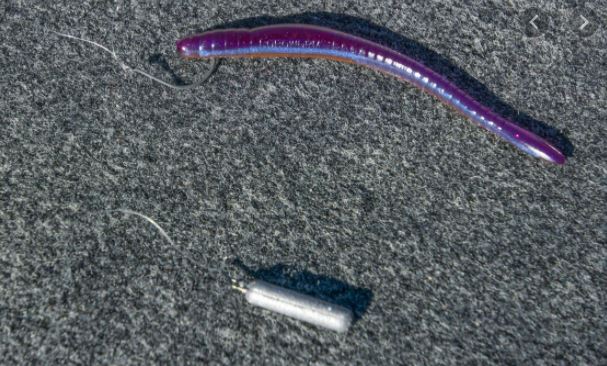 This is something I learned from a pro sometime ago and I still use them today. When fishing brush piles or fallen timber with a drop shot, rig your Robo worm or other bait that you like, either with a nose hook, or wacky hook it for more action, depending on the water temp, or nose hook it inside the worm. Don’t protrude the hook through the end of the nose, on the worm, keep it buried in the worm’s nose. This is great around fallen timber or wood because the hook doesn’t get caught on the limbs. This is what I do most of the time.

Speaking of your hook, I use a #1 size drop shot hook, by Gamagatsu and Sixth Sense,  or your choice on the maker, but take a pair of pliers and bend the hook out slightly, so it isn’t pointing at the eye of the hook, but parallel with it. You will find that your hookup ratio is about 30% more, as it buries better. 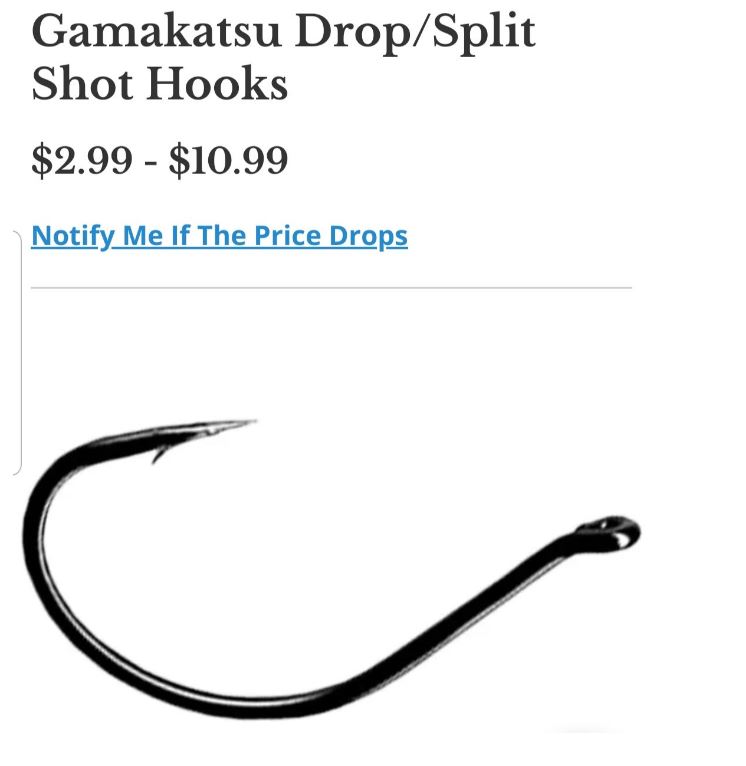 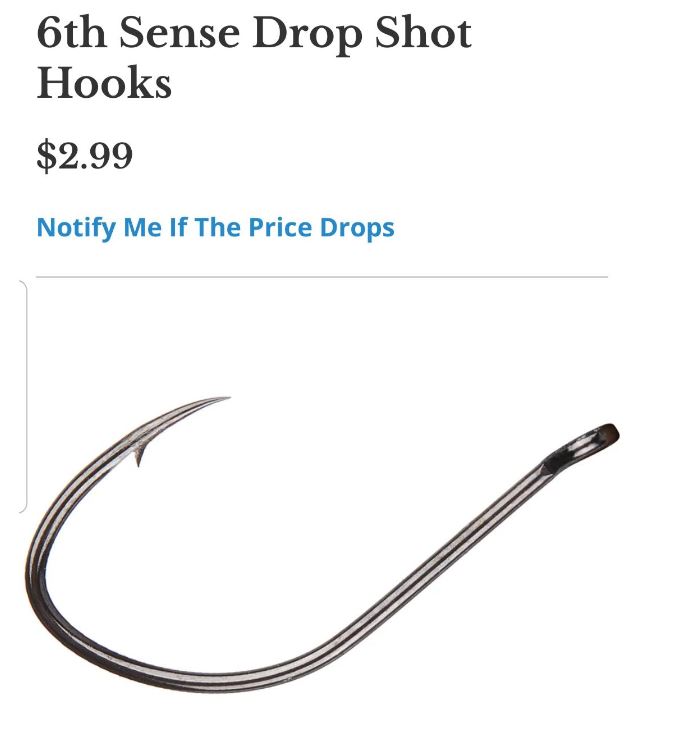 When tying on the hook, I use a  Polymer knot and the hook should be rigged with the point toward the rod, but if the hook ends upside down (should be pointing up) just put the tag line back through the eye and it rights itself. I also use a Uni knot, but for me it takes longer to tie, especially in the wind. The Polymer is only a four step process. If you don’t know how to tie these, Suffix makes a knot tying app that is great, try it. 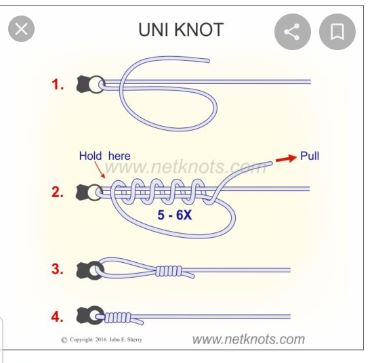 Now, with the sinker, so you don’t lose so many, tie an overhand knot on the tag end of the line and then slip your sinker on. This way you can exert some force on it when it gets stuck, and it won’t slip off easy.

Well, that’s it! Go have some fun, and remember to take a kid fishing!