Anybody here of an 18 year old, full of life, High School Tournament Angler named Sam West? I’m sure you have, as I have written about him before, while he was qualifying in the High School State Championship on Clear Lake taking 2nd place, and furthermore, you are going to hear about him in the future.

So here it is the middle to late June 2019, and on Pickwick Lake in Florida, 380 high school teams have come together to compete in the FLW-TBF National High School Championship and World Finals. Among those competing is Sam West, and angler that has made his way up through the Lake County High School Fishing Club and to qualify to fish this great event! This event is a 3 fish limit of 15 inches or better. It is also a 4 day event, but you have to make the cut on day 2 to compete for the final day 3, those that didn’t make the cut, get to start over and fish for the World Finals on day 4.

Pre-fish for Sam and his partner Sheldon Reese was a bumpy ride. Wait, I know that name too…. Reese, Reese, this couldn’t be Jimmy Reese’s son? Yep it is, he’s Sam’s Partner and Jimmy is the boat captain. Things were a bit difficult, never having been on this lake before, but the boys work well together and had come up with a good game plan. Pre-fsih went ok fishing deep ledges, docks and grass lines, but nothing big. This didn’t including the huge thunderstorm and lightening that and them off the lake at pre-fish. 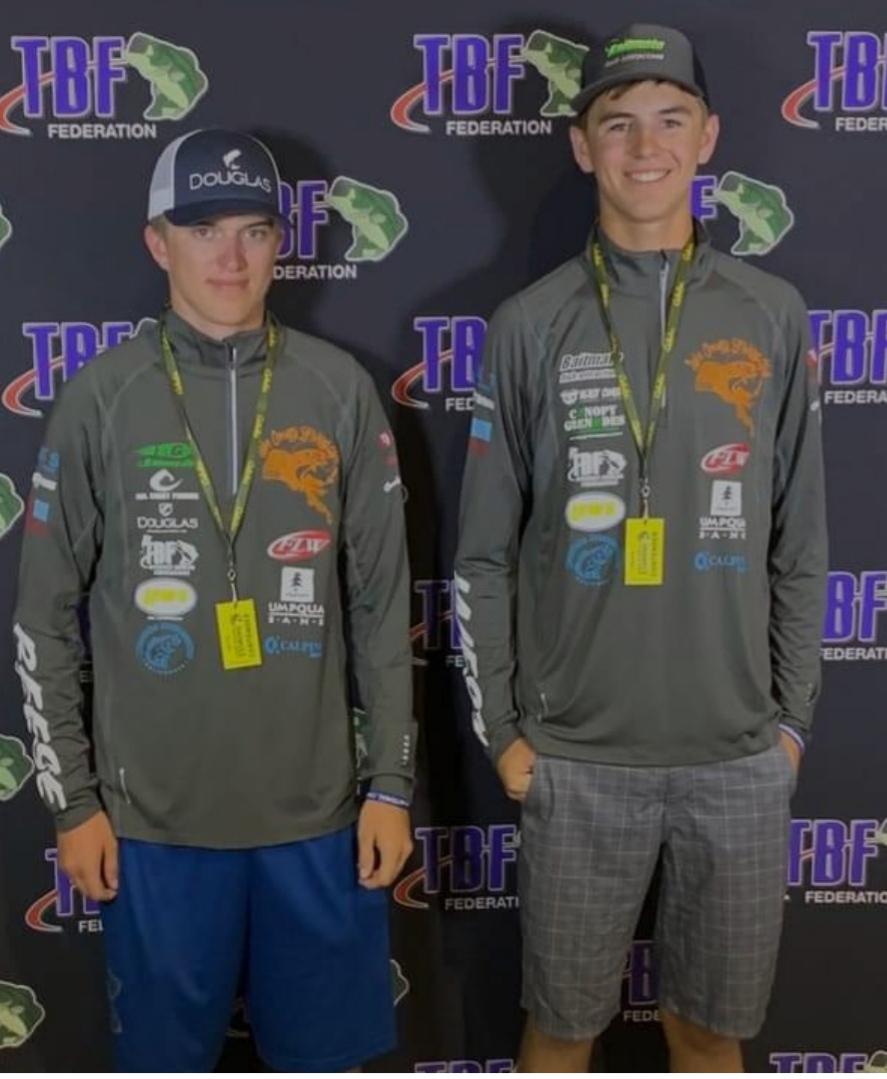 Day 1, 90 degrees and drew boat 252, 6th flight. The plan was to just stay around the launch and Wilson Dam and fish the current for smallmouth. Threw crankbaits and jigs up shallow but only caught 6lbs this day, with a limit of 3.  Time for a game plan adjustment, so the boys sat on the boat with the map and along with Jimmy Reese put day 2 together, something different.

Day 2, 5:30 am blast off finds the boys making a 50 mile run up the lake to fish ledges and grass lines. They threw a well-known jig that I use, a Canopy Grenade ¾ oz football head pair with one of the many jig colors this company offers. They fish the grass lines off shore in the 15 to 25 foot range and ended up catching 7 pounds for the day. Heck that’s a pound more than the day before…on a roll.

Now the Top 2 from every state get to move on, but the boys we about a pond short so they didn’t make the cut for the High school Championship final but they do get to move on to the World Final for their Day 3.

Day 3, the World Finals 2nd Chance Tournament, and everyone starts over on their weights, brand new beginning. Once again the boys decide to make that 50 mile run and fish rocky points and ledges. First thing in the morning the bite was on and Sam boated 2 bass at 3+lbs and Sheldon boated a third at 3+ pounds. Some of the other baits used were the 10 inch Berkley power worm, a Carolina rig with a Zoom 6 inch Lizard, a drop shot 6 inch robo worm, a square bill, a 6 XD and a 10 XD, a rattle trap over the grass matts, which produced fish, and lastly a spook which produced a giant and was lost at the boat!  By the end of the day they had 9.9 pounds in the live wells. Dang it, they missed the cut by less than a pound, as only the top 10 fish the 4th and final day.

You can’t knock how they fished being from out of state, and they made a great showing taking 16th out of the 313 teams that fished the Worlds Final.  Congratulations to Saw West and Sheldon Reese for an outstanding job in representing the West Coast. 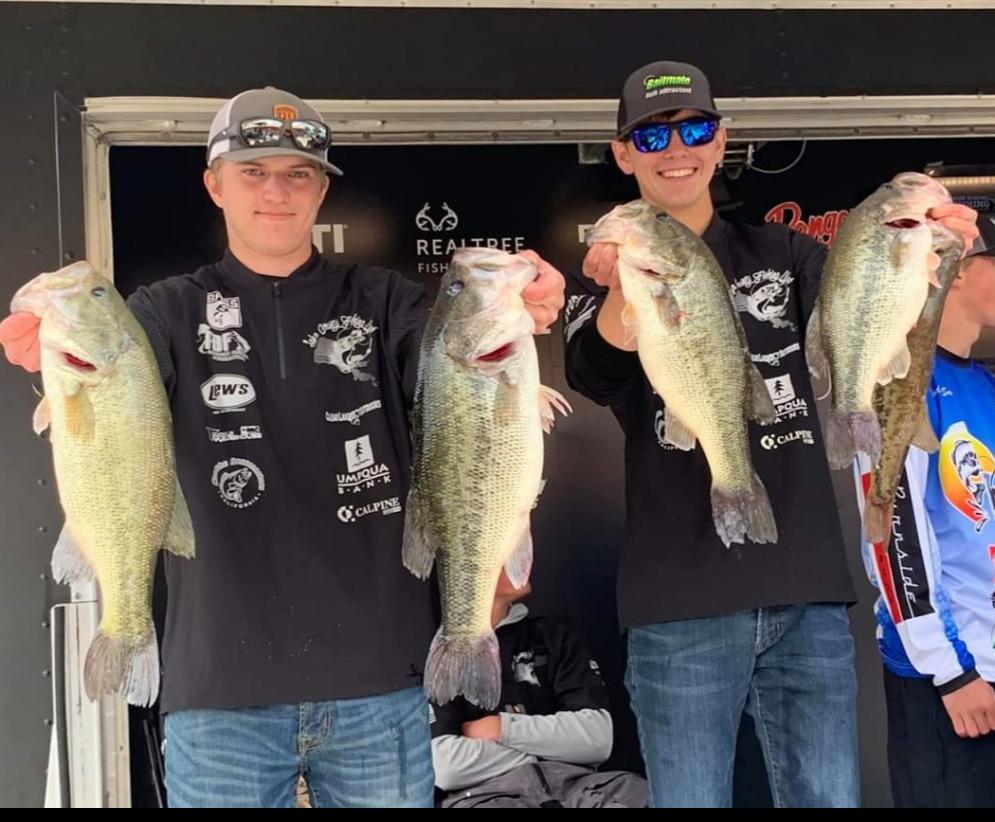 Not much to say to Sam but Good Luck buddy in all that you do! We look forward to watching climb the ladder to the Elite Series….yup I said it.