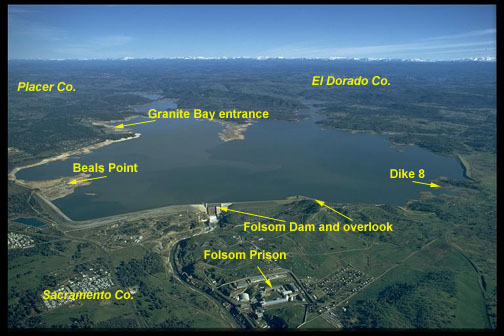 Launched bright and early out of Granite bay ramp this morning to low to mid fifties water temp and a slight stain that was consistent throughout the lake ,both North and South.Several RB Bass anglers showed up today to fish so we have alot of really good info to share.Bob Tyler fished with his friend Dana. They started out on a flat by Dike 8 throwing a rip-bait and a crank bait,Both of them got a nice one within the first 1/2 hour before that bite shut off.From there they made a short run up North stopping on each rocky point they came across.They fished each point with jigs,s-wavers drop-shot tube and swim baits.To their surprise the jig bite was non existent but the drop-shot Texas rigged with a morning dawn worm offered up a few bites here a there.Their next stop was the rock garden still trying to force feed the jig with no luck,So now its off and running up the south arm fishing the same patterns with just a dink here and there until they both decided to break out the Senko.The senko finished out their eleven pound bag tossed on steep walls and back of pockets.The rest of the gang reported a good bite on the brown and purple jig and tube baits.No one caught a swim bait or A-rig fish. Ron Howe and his partner Alex Sanchez weighed in a thirteen pound bag to best the seven boat field today with Spotted Bass.

Ron and Alex reported catching their fish on steep walls just off the points, the fish were 25-35ft deep, all the better bites were on a 1/40z darthead in the 25ft range. Ron reported fishing in the North Fork. Morning Dawn Robo Worms were the best bet!

Products of the day::