As I started my pre fish preparing for the Future Pro Tour at Lake Camanche on Thursday morning May 2nd I had no idea that this tough day of fishing would soon turn into a fish of a lifetime!
After a long day of tough fishing without much success I put the boat on the trailer and started the hour and 15 minute drive home thinking to myself I may not even fish Friday and just start the tournament Saturday fishing new water and see what happens.
My son-in-law and fishing team partner Chase Elliott was supposed to work Friday but ended up getting the day off so pre fishing Friday was back on.
Making the the drive back to the lake Friday morning we talked about what I did the day before and discuss our attack plan for the final day of pre fishing, we decided to concentrate on 15 to 30 feet of water because I had spent the day before shallow looking for beds without much luck.
Starting out on the main Lake we ran out towards the west end area of the lake and started fishing the main Lake Point working our way out to about 20 25 feet of water,not seeing a lot on the Humminbird graph we kept working our way into the Cove and started seeing Bait fish and some fish on the bottom in 20 feet of water on secondary points. We were dragging a Shaky Heads and a dartheads and that seem to be the best producers on secondary points. We were catching spotted bass up to 3 lb and thought we had a pretty good pattern going. 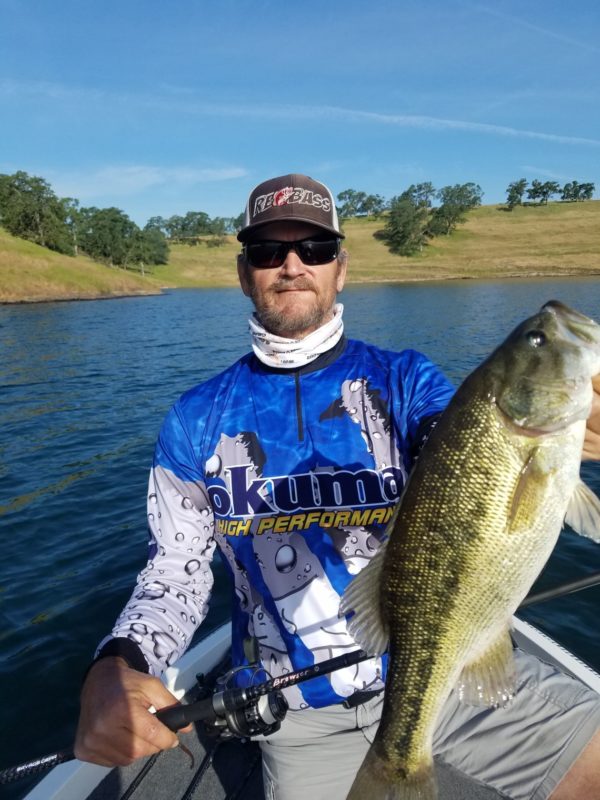 After running this pattern on several different different secondary points with each one producing a fish or two we decided that that was a pretty solid pattern and would spend the rest of day looking for bigger fish on flats in post and pre spawn areas.
Now the weather had changed a little bit on Friday versus what I faced Thursday. Friday was a calm bright sun shiny day hardly any wind at all, the lake was almost like a mirror by the time we made our way to the flats in search a big largemouth.
We started out in 15 to 20 feet of water in front of big spawning Flats our first bite came in 17 ft of water on a Shaky Head with a 7 inch worm it was a largemouth that weighed 5.5 lbs. On the same spot with a Shaky Head and a 7-inch worm a couple of cast later produced a bass a little over 7 pounds. No more fishing here we pulled up and went in search for another spot like this! 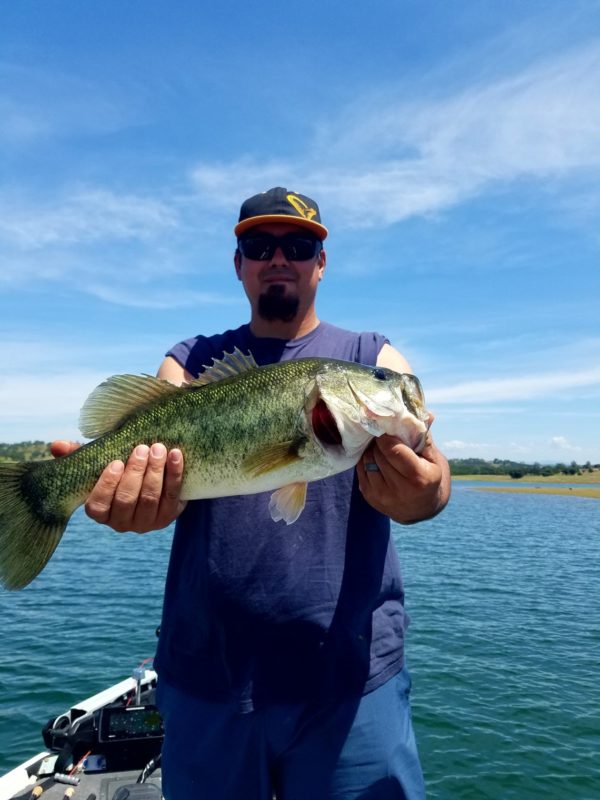 Looking at our Humminbird Helix we were able to duplicate this and rolled up on it nice and quiet and made a cast, not two cast later my partner Chase said oh boy I got a big one and the fish just took off! I thought he had a catfish at first. After what seemed to be an hour a 13.27 pound largemouth slid into the net! 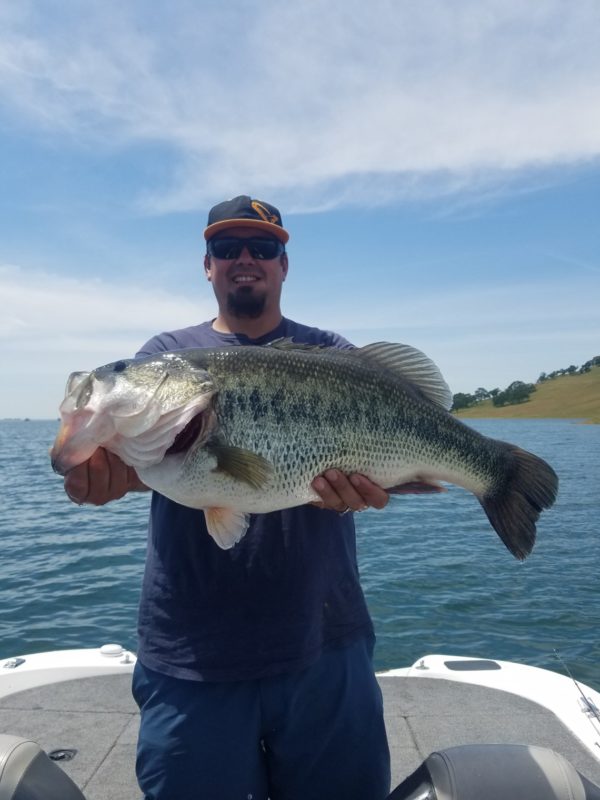 Wow that’s the biggest bass that has ever been in my boat. After the pictures and congratulations were done we released her back. Know you don’t know how many times I have heard you shouldn’t have cought that fish the day before the tournament starts, first off the fish came from 20 foot of water,  we had know idea it was that big, secondly that is a fish of a lifetime and I would be happy to catch her anytime! Don’t get me wrong, tournament day would have been great but still, 13.27lb bass is great any day. We end the day with a little over 27lbs for are best 5 and was feeling pretty good about Saturday’s tournament.

Well tournament day the weather stayed cloudy most the day and we could never get those bigger lagermouth to bite, ended up weighing in a bag of spotted bass for 13.66lbs and finished around 40th place. 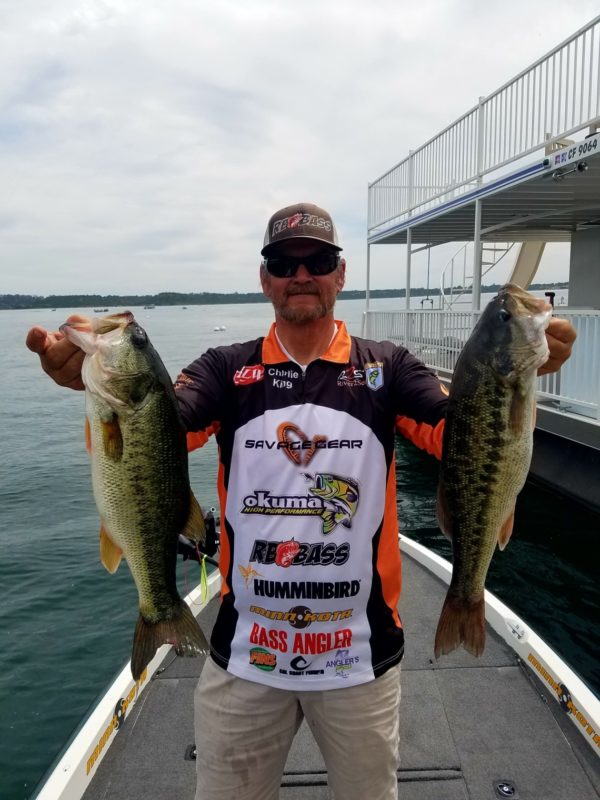 Future Pro Tour ran a great tournament and drew around 150 boat. Lake Camanche is a great fishery and should not be or looked if you’re thinking about catching a fish of a lifetime!
5lb test #Fins 40G with a tag line of 6lb test  #Berkley Vanish fluorocarbon spooled on an Okuma Trio paired with an Okuma EVX rod handled that 13.27lbs bass with ease! We also used the Savage Gear #Browser rods paired with Okuma Trio reel, I will tell these rods are unbelievably lightweight and very sensitive!