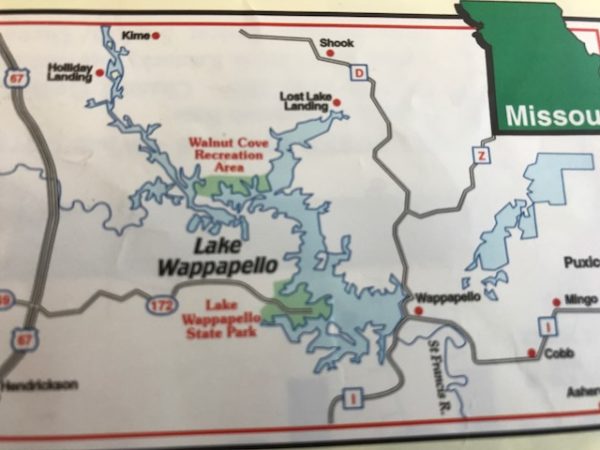 Impounded in 1941, Lake Wappapello in Southeast Missouri is one of the oldest U.S. Army Corp of Engineers lakes. It is 8,400 acres at normal pool and extremely shallow with an average depth of only 6.5 feet. The main water source is the St. Francis River with seasonal sources being Otter, Caldwell and Lost creeks.

Before impoundment all the timber was cut down and logged out, a few 70 year old stumps remain, and provide cover for fish. Large fluctuations in water level prevent any vegetation growth, and subsequently the water clarity could best be described as murky to muddy. Large Mud flats dominate the lake and there are few rocks. 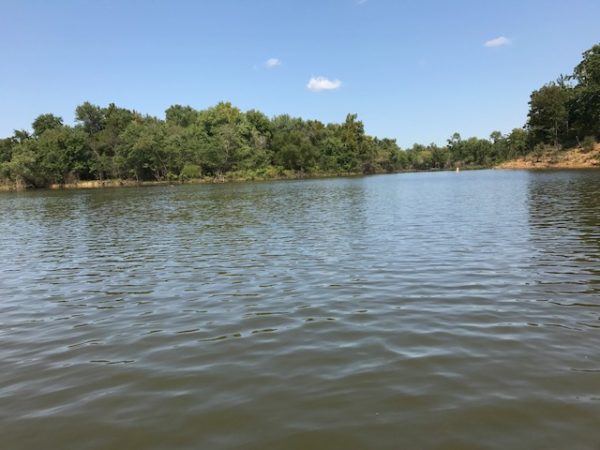 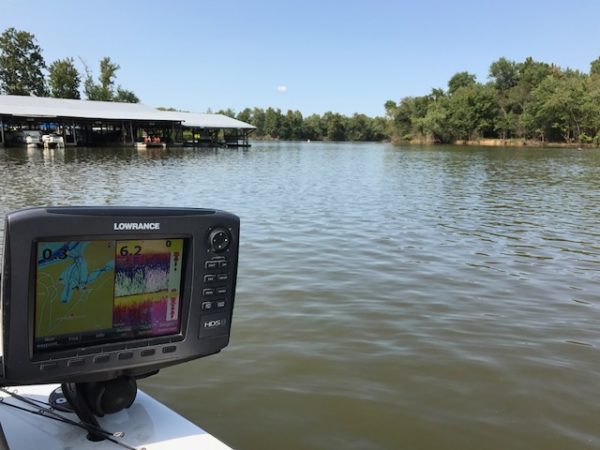 Launched out of Chaonia Landing Marina at first light. Ran up the St. Francis River to a feeding flat the river channel runs through, started with spooks and whopper ploppers without any success. Took a boat ride farther up the river to Garrett’s Island, again started with top water baits then switched to R2S Biggie Smalls crankbaits. Picked up two small fish on the crank baits. Next stop going farther up river was Berry Springs Slough, worked a variety of baits from one end of the slough to the other, picking up one fish on a spinner bait.

Made the run all the way up to the Greenville Bridge, and fished the bridge piling with no luck. Unable to establish much of a pattern we started working our way down river running and gunning points. We were able to catch a few more fish on the biggie smalls crankbait as well as a rattletrap and a Canopy Grenades Football head jig. 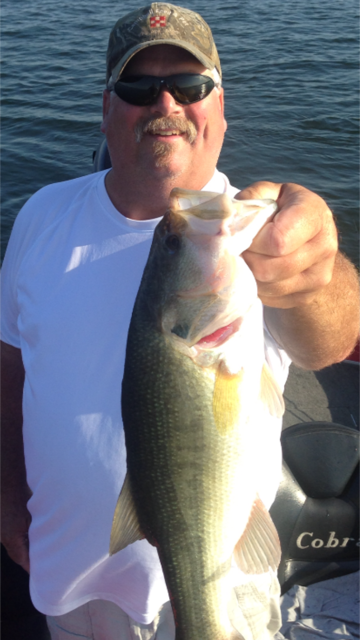 It was a fairly tough day, and with the $10,000 to win Wappapello Classic next weekend the lake is crowded with fishermen. I’ve got a week to find some grown ones for the Classic.