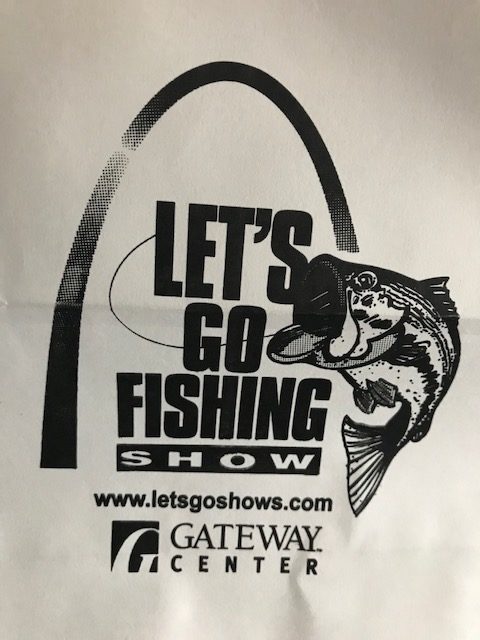 By RBBass staffer Jeff Jewell
This weekend one of the Midwest’s biggest fishing shows was held just across the frozen Mississippi River from St. Louis, Missouri. The Gateway Center in Collinsville, Illinois hosted the Let’s go Fishing Show. 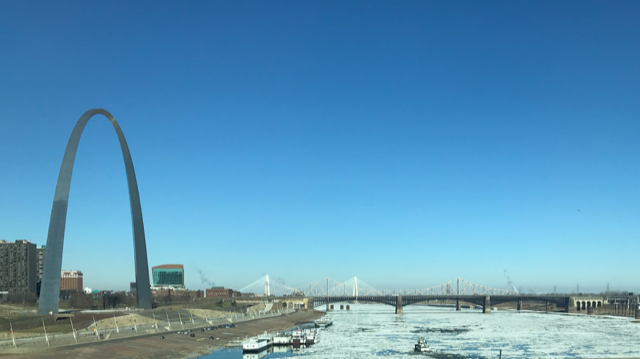 Being a NorCal native I’m used to breaking up the winter doldrums by going to the International Sportsman’s Exhibition in Sacramento every January. Needing a break from the cold and ice gripping the Midwest, I took the 3 hour drive north to attend the Lets Go Fishing Show.
Filling every inch of the Gateway Center, it is a good sized show, with new boats, gear, tackle and everything in between. Unlike the ISE shows, this one is just for Fishing, so there are no hunting or camping displays. There were Seminars, including one from Brandon Paulinik BASS Angler of the Year. 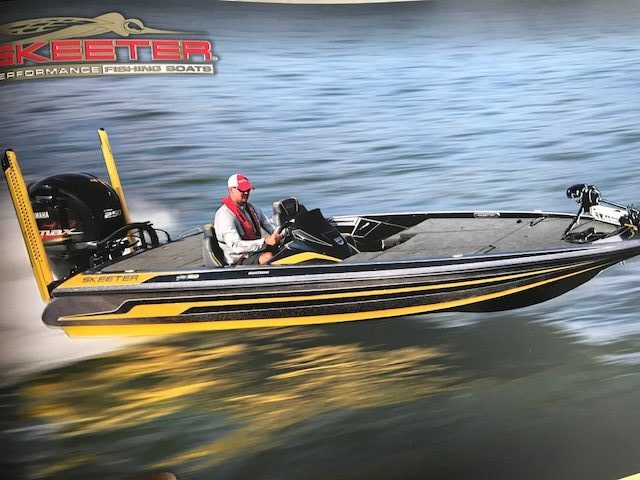 2018 Bass Boats from Skeeter, Ranger, Phoenix and Triton were on display as well as several brands that focused on panfish. One of the biggest differences from the ISE shows was a focus on crappie, with bass and crappie being fairly split for the most displays.
There were several custom lure painters showing there talent as well as new soft plastics coming into the market. Rods, Reels and gear were all on display and for sale. 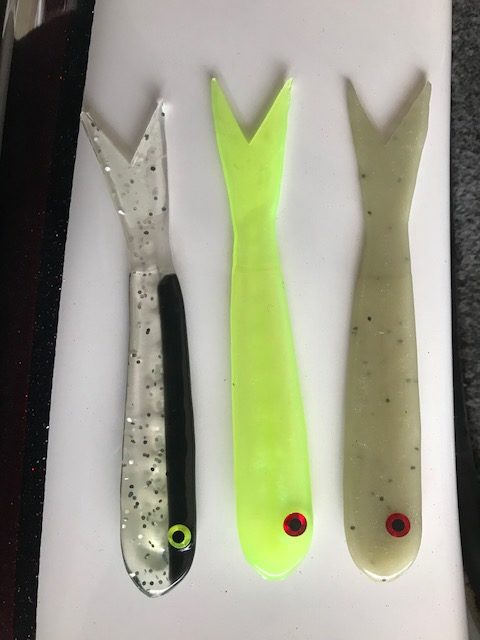 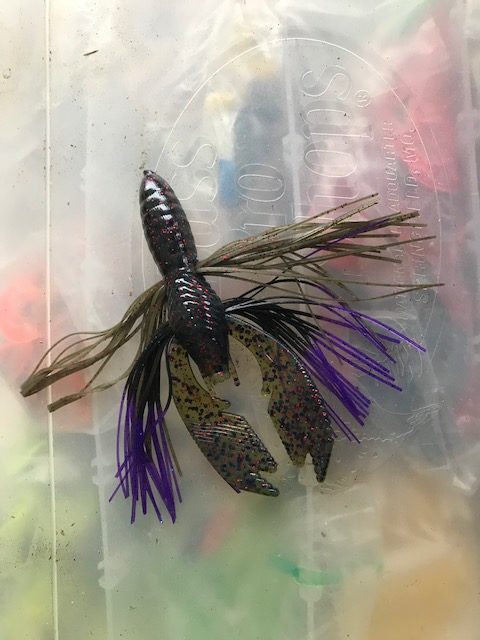 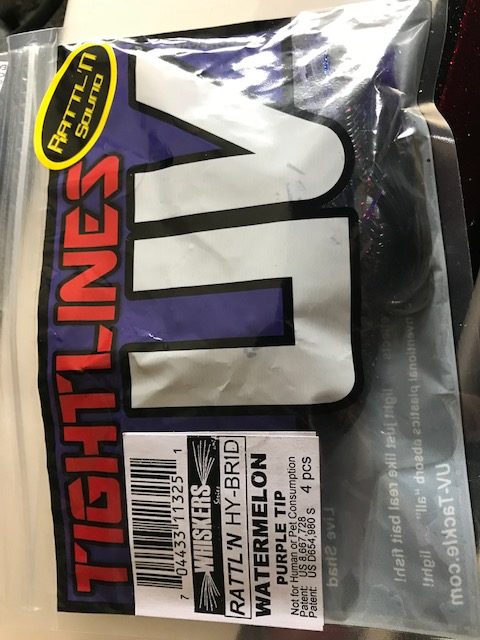 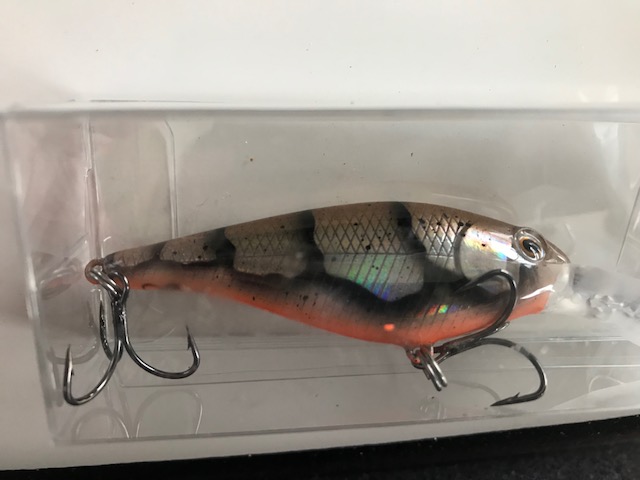 All in all it was a good show, focused purely on Fishing it was smaller then the ISE by at least half but a great way to spend a winter day when the lake is froze over.