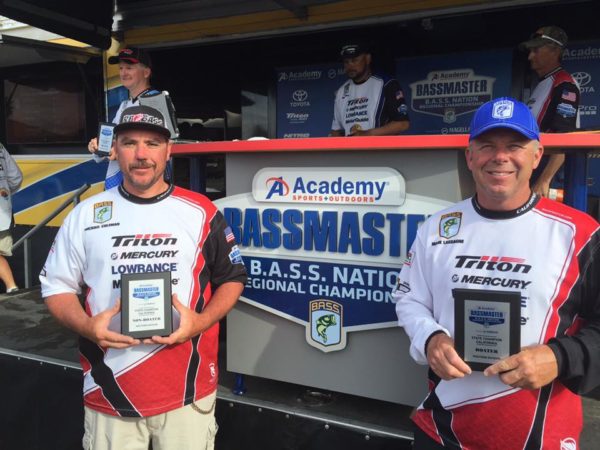 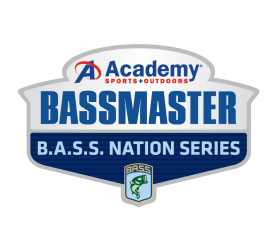 Prior to this event Michael qualified with a second place finish at the lake Pyramid Bassmaster Federation event in Southern California.  Northern California Pro Mark Lassagne qualified by winning the Bassmaster Federation event on the California Delta.  The two Nor-Cal anglers paired up to travel to the Western Divisionals at Lake Mead.  Michael and Mark arrived at Lake Mead on April 1st pumped to start practice. Together they broke down the lake and found the areas where they felt the largest fish were at. The two Anglers covered a lot of water to find fish using a  River2sea Bling Spinnerbait and once they located fish they slowed down and picked the water apart using a Yamamoto senko in green pumpkin watermelon.  The other key tool was the Yamamoto hula grub in brown and purple, The State Champs figured out that the fish were in a  pre spawn mode and were moving shallow.  The big concentrations of fish were located at Gregs basin, Temple bar, and Coullville. 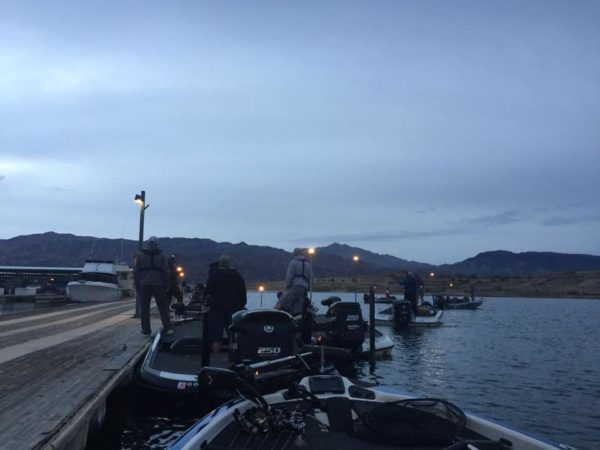 On day 1 Michael Coleman drew Sean Minderman and fished the Overton arm catching a small 3 fish co-angler limit for 4.7 pounds.  On day 2 Michael  drew David Naugle and they fished just right of the narrows.  On day 2 Michael ended up weighing 8.9 pounds for a 3 fish limit jumping from 57th to 17th place making and was able to make the final day top 20 cut.  On day 3 His partner was Jesse Milicevic they also started just out of the narrows but moving their way back to some of the water Michael had caught fish in practice at Rufus cove. Weighing in 6.9 pounds for his 3 fish limit catapulting Michael into 10th place overall!  This gave Co-Angler Michael Coleman the California State Champion title and qualified him for the Bassmaster Federation National Championships where he will be competing for a shot at the Bassmaster Classic.  Michael will  have to best 11 other contestants from the west to seal the deal and make it to the Bassmaster Classic. ” Michael stated he is just PUMPED about the chance he has”! Pro Angler Mark Lassagne of San Ramon Ca, finished the event in 15th overall with a total weight of 37-9 Lbs enough to give him the California State Champion Title.  Both Anglers will travel to the National Championships for the chance to make it to the Super Bowl of Bass Fishing the Bassmaster Classic! Michael and Mark both hope to be in the hot seat again! 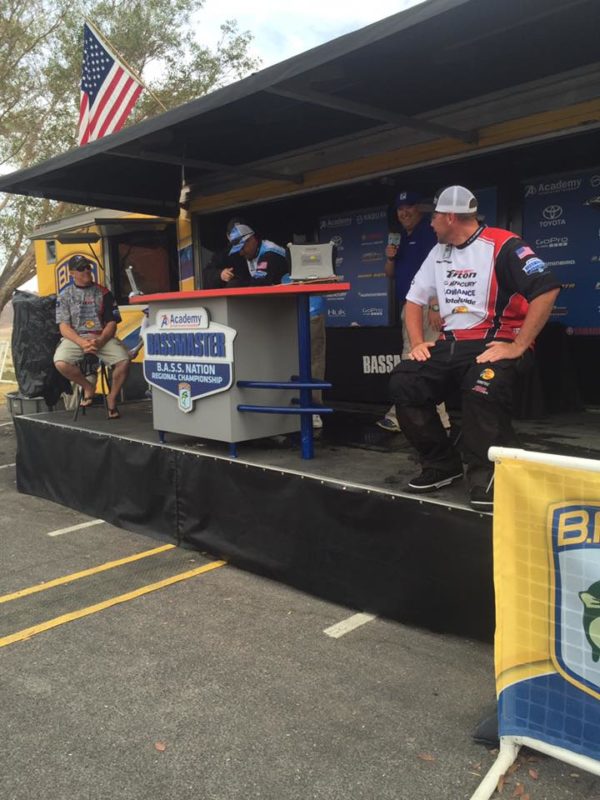