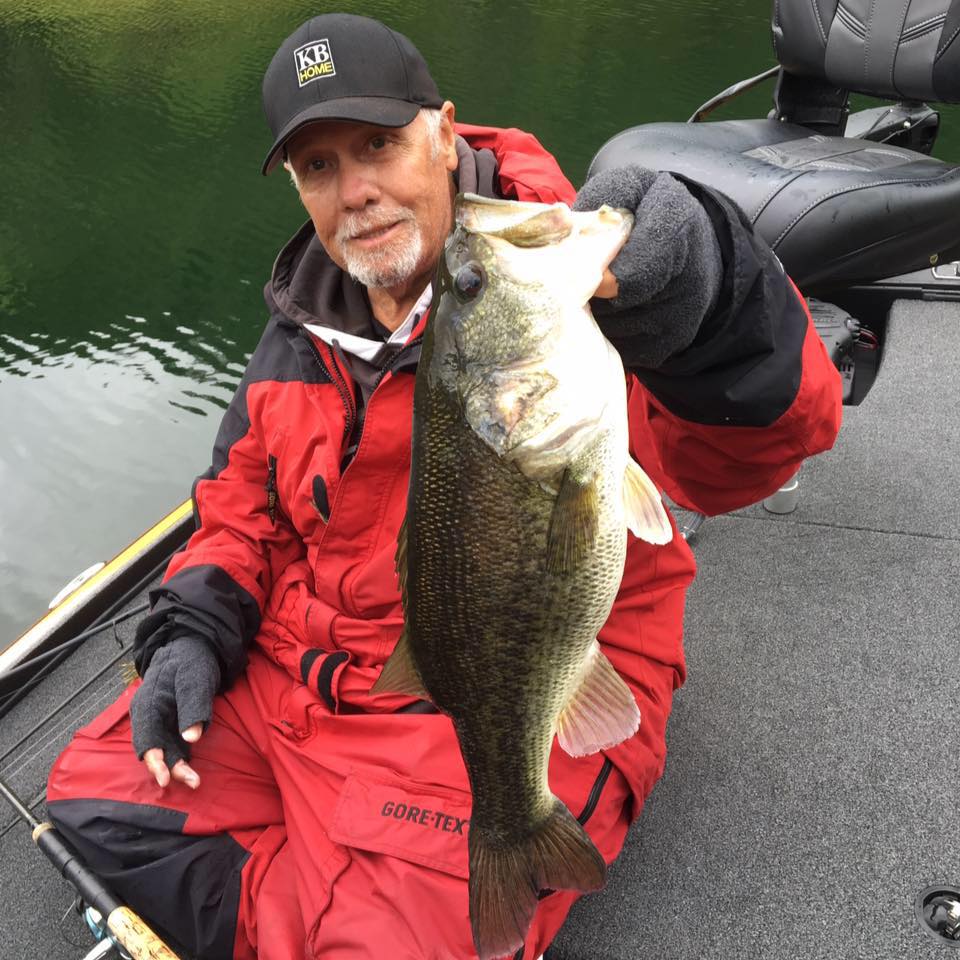 Water clarity: depends where on the lake

My partner RB Angler Bob Tyler and I were enthusiastically looking forward to fishing the Nate “Shake” Lemons Memorial Bass Tournament at Clearlake on Saturday the 21st, November, as we haven’t had the opportunity to fish many together this Covid year.

I arrived at Bob’s late afternoon and while he was getting his gear together, RB Angler Chris Perez and I stole Bob’s Ranger and went fishing for about an hour before dinner. Chris hooked up on a crankbait within a few casts and I did on a rip bait right after. Oh yeah we think it has started, as Clearlake has been fishing tough. Back to the house for dinner, drinks and bed. 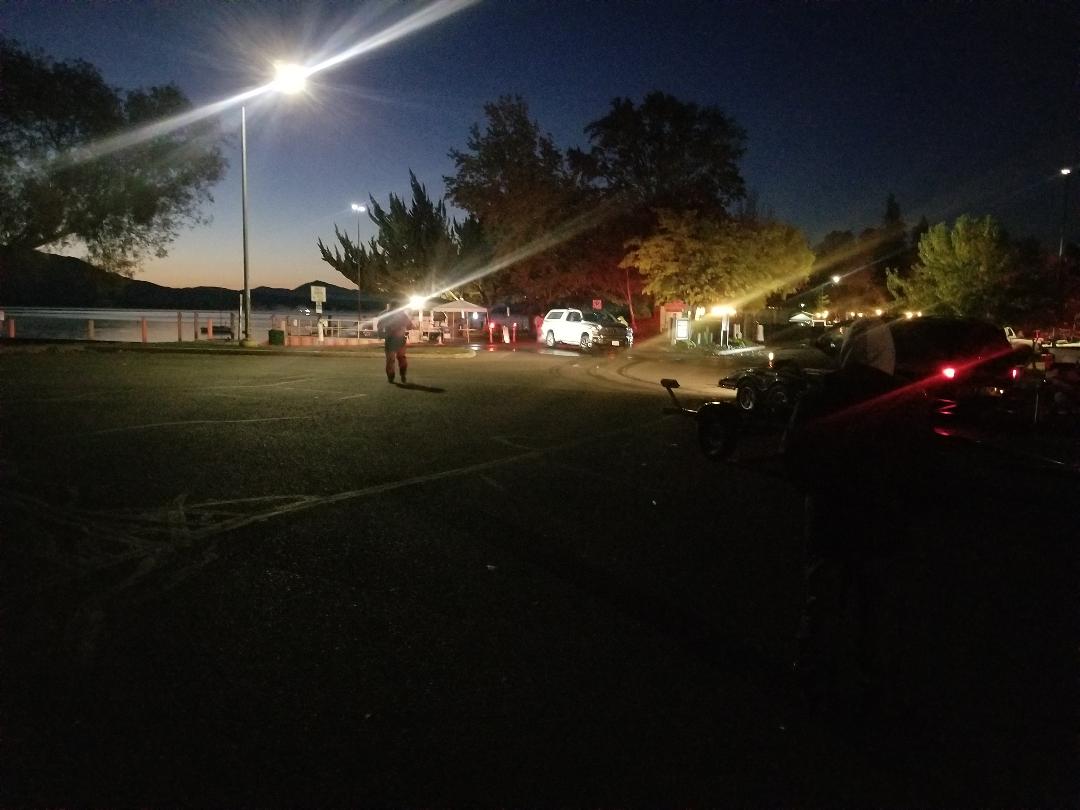 Tournament morning met us way to early, like it always does, and with 27 degrees at the ramp. With ice scrapped off the sonar we launched and waited for the National Anthem and blast off. With that done the flight to our first spot was COLD! This time of year, the fish should be fattening themselves up, shouldn’t be so hard. 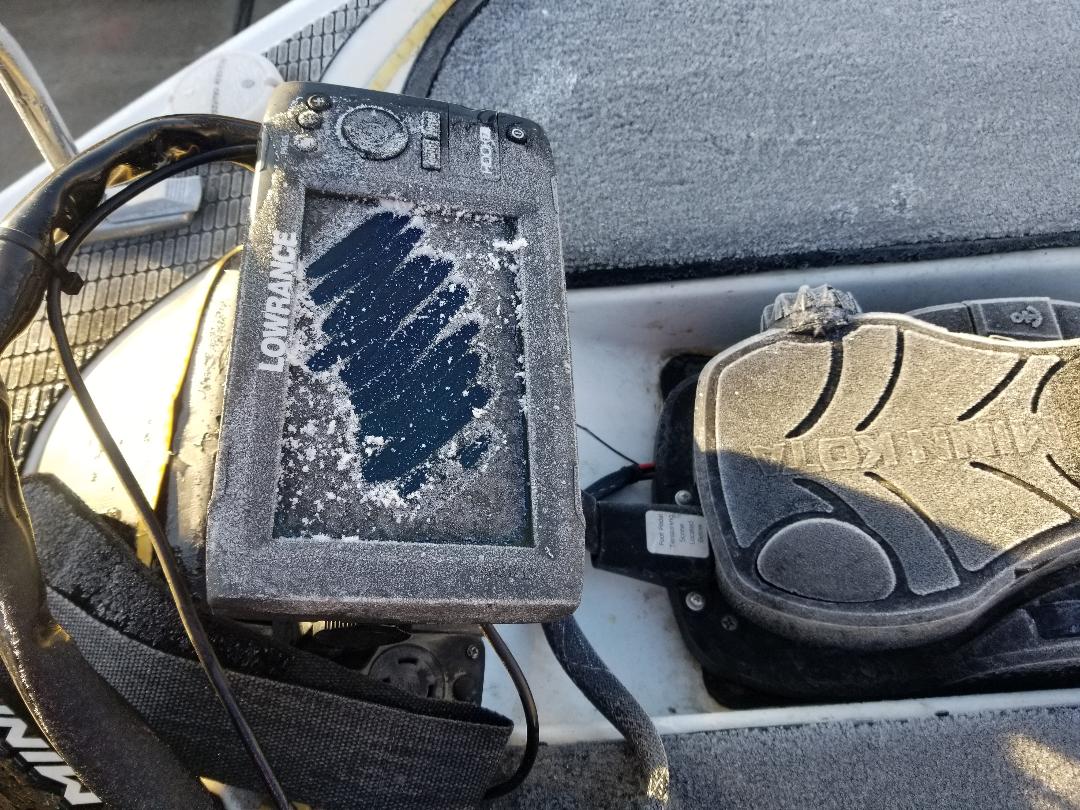 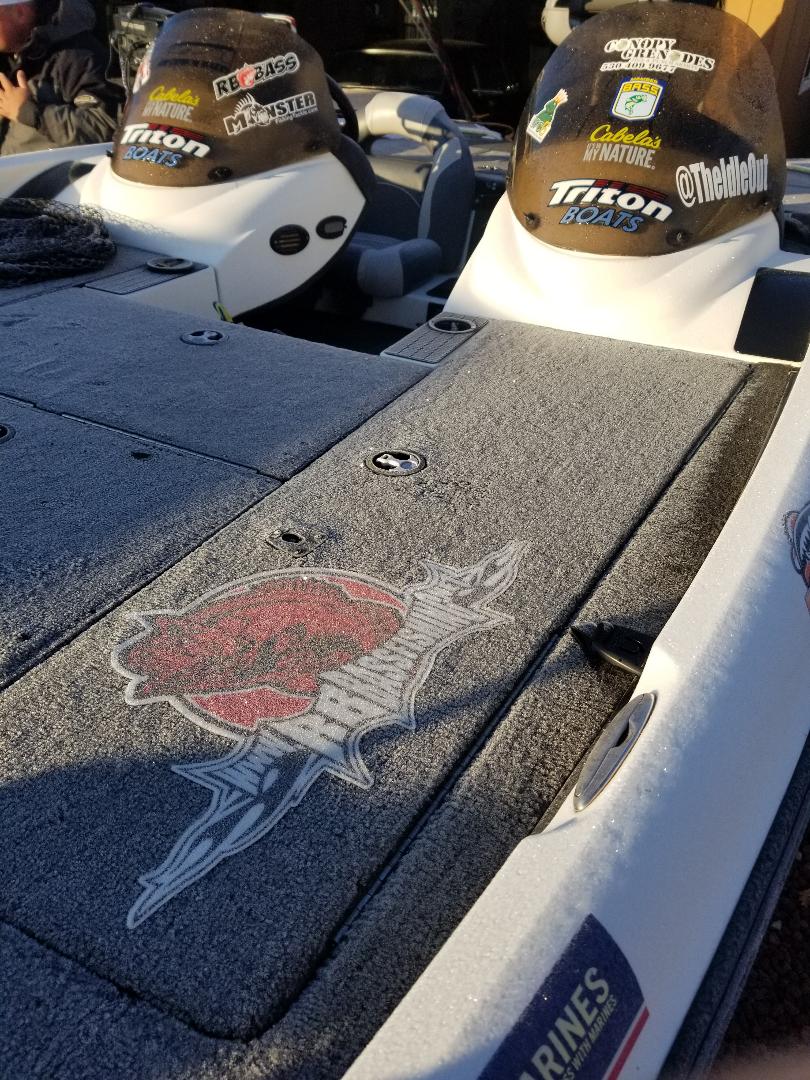 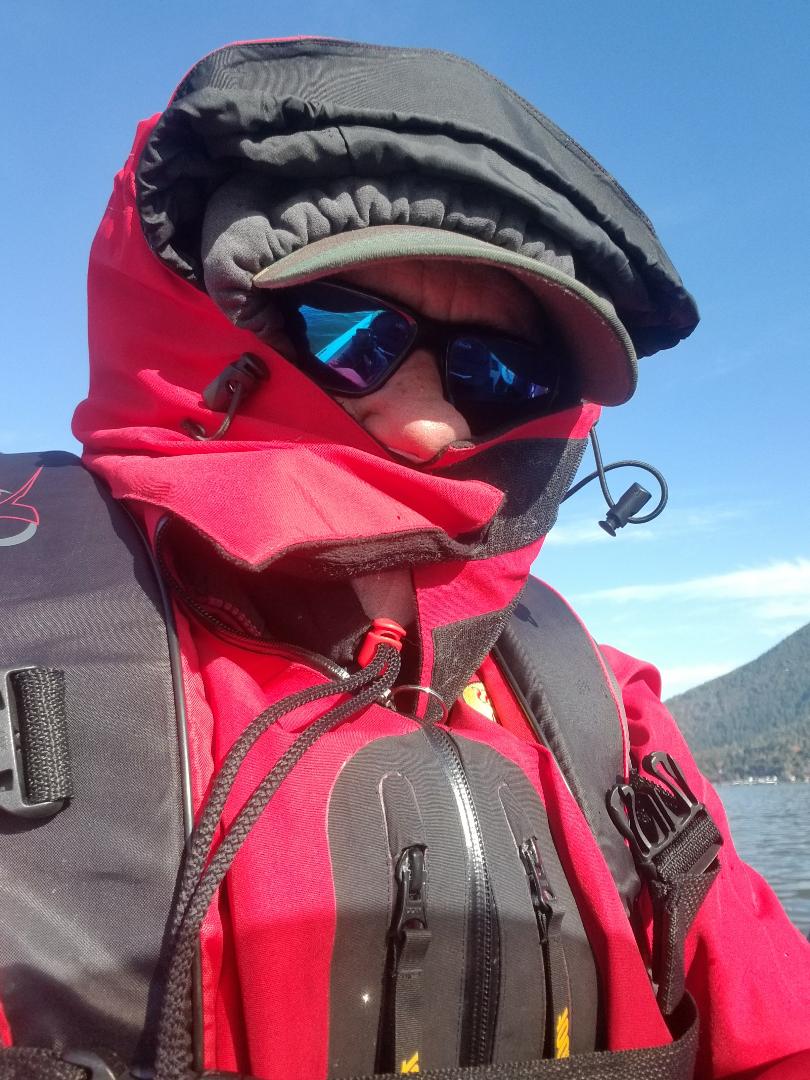 Unfortunately it turned out to be a grind. We threw and retrieved thousands of times each without results. We were baffled. I even had listened to what John Pearl, the WWBT Lucas Oil Pro Am winner on the lake, had to say, but we didn’t find them shallow like we thought we would. The first fish was caught on a drop shot but it wasn’t scorable, it was too small. At least it gave us hope. 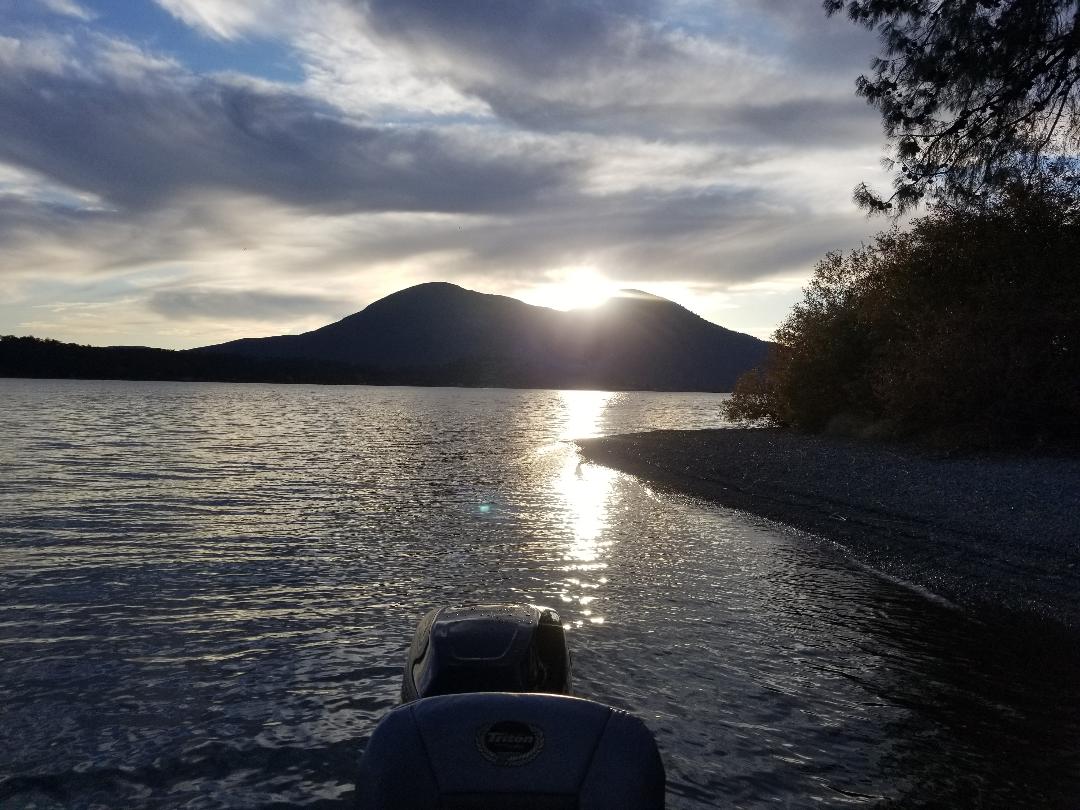 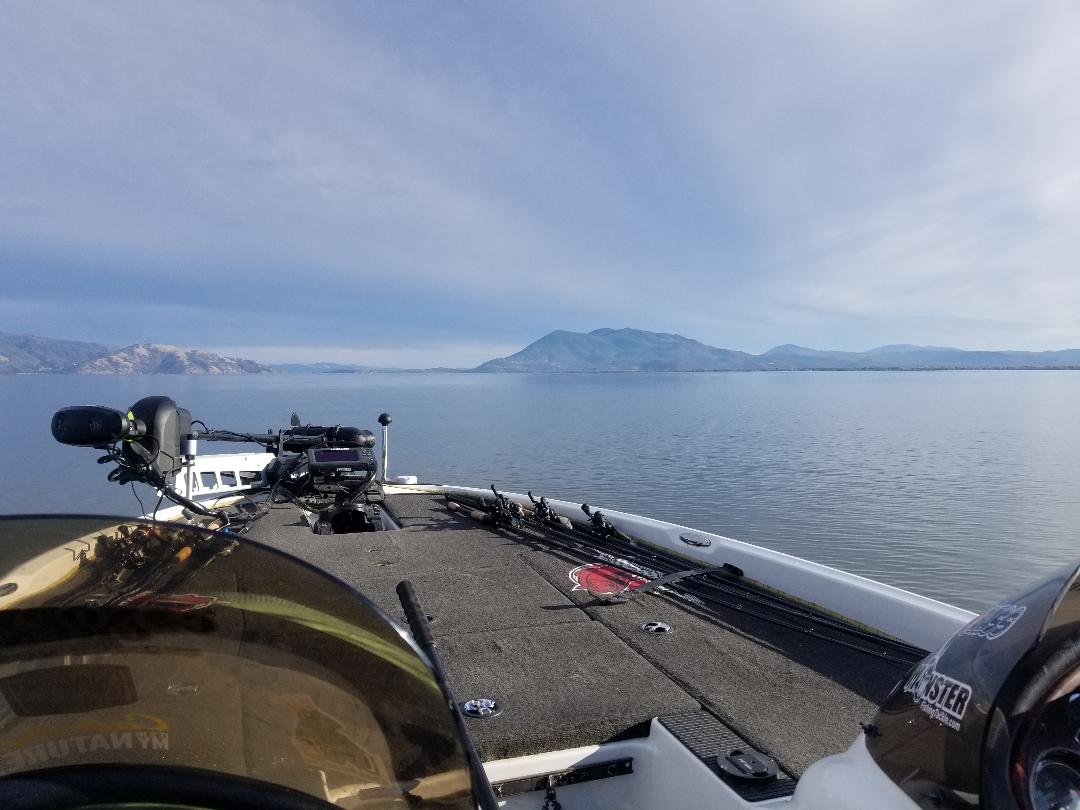 The grind went on. We ran from the North to Rattlesnake, to Redbud, and back North again. Results were the same. We threw A rigs in 6 feet to 25 feet,  crankbaits in all depths, square bills on docks, drop shots everywhere, spinnerbaits in the shallows, jigs all over, no takers. Confused and baffled with 45 minutes left before weighing in we ran back to our starting spot hoping it loaded after it warmed up. Four casts later I land 4 pounder on an A rig….We have hope but time has run out. We have 10 minutes left…..Bob gets smacked in the A rig but missed it.  Frantic throwing for another few minutes and time is up, now the mad dash to check in. 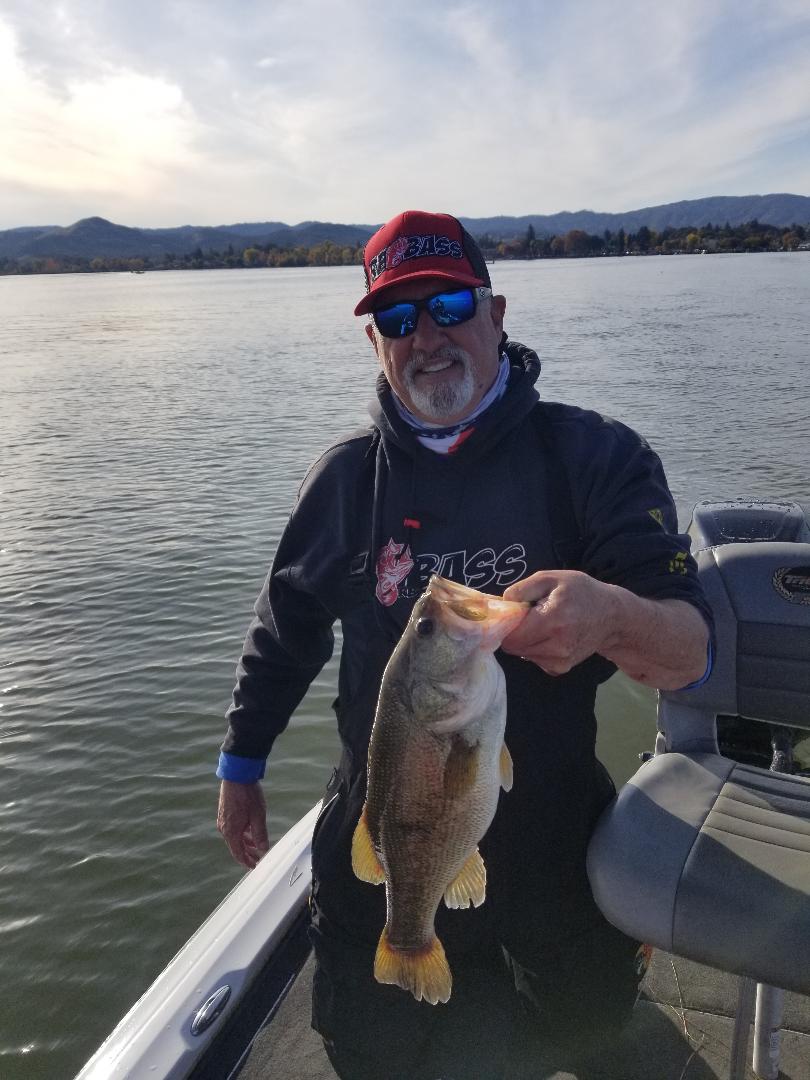 This is why they call it fishing. Sometimes you make the right decisions but the fish just don’t cooperate doing what they are supposed to do. Personally I think the water wasn’t cold enough for the fall-winter bite to happen. At the weigh in, we fell in the middle of the pack, but we still had a great time at the tournament. We met a lot of new people and made some new friends.

The aches and pains of the day are always worth it. Our RB Angler brothers call us Team ARRP because of our ages at 55 for Bob and 70 for me, but we will be at it again! Guaranteed! Cheers Nate!