You are here: Home / Bass Fishing News / On the Front Deck with Casey Dunn – FLW Co-Angler 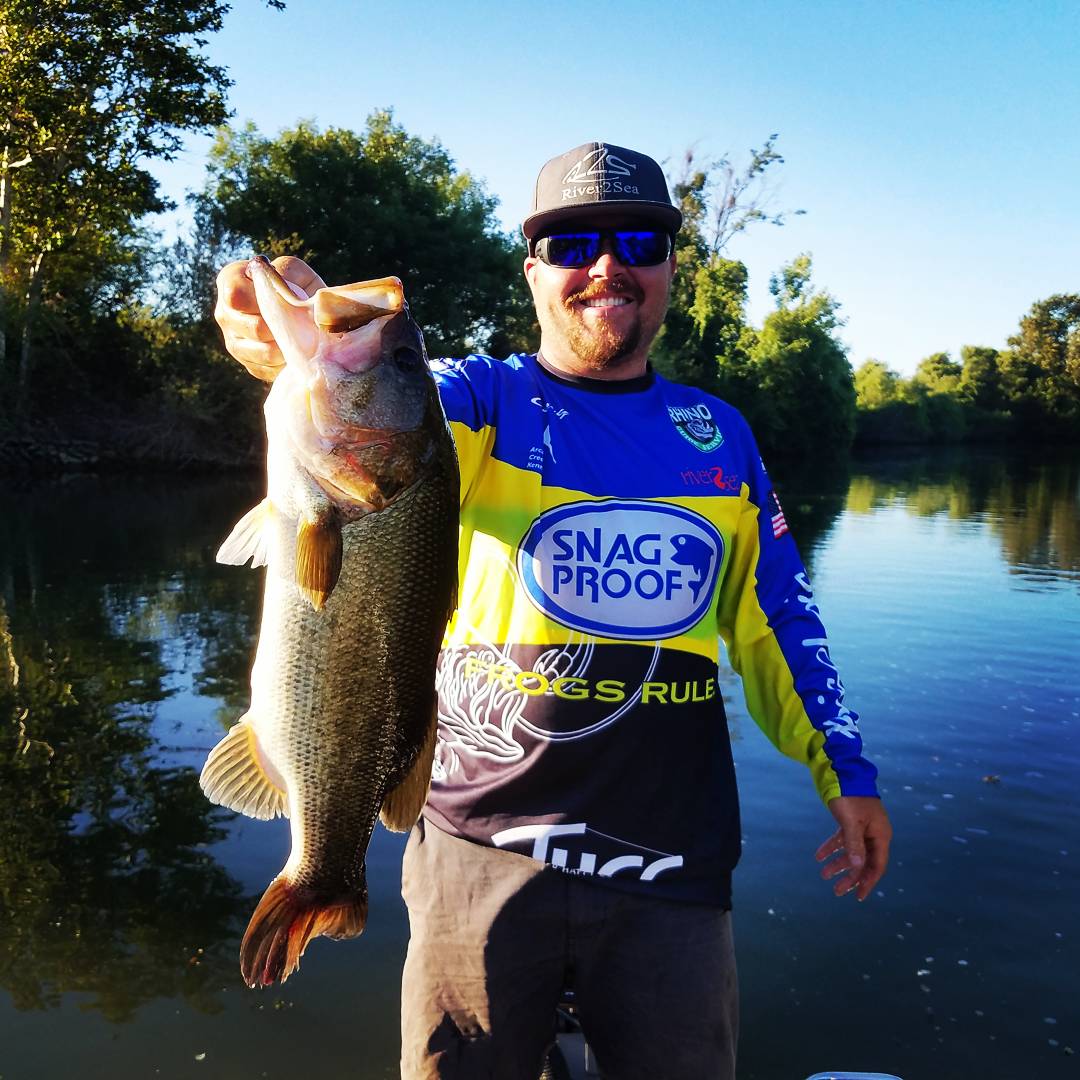 Michael Coleman from RBBASS sat down with Casey Dunn, FLW Co-Angler, to discuss his road to making the 2017 Costa FLW Series Championship being held on Tennessee’s Kentucky and Barkley Lakes.

Making the championship was all about putting my head down and grinding each and every tournament. The goal was to find five different baits and techniques that worked on each body of water. Find a bait that works during pre-fish and then switch it up to see if you can continue to get bites. You need to check other things because conditions are always changing, it could be warm and sunny for the first three days of practice and then it can become stormy, rainy and the temperature can drop twenty degrees, so you need to have tried different things in case the weather changes up on you.

Another reason it’s important to have a productive pre-fish is because you have to always be prepared to change and be able to adapt on the fly. You never know how your pro is going to be fishing so you need to find ways to catch fish during practice and have those translate to tournament days depending on how your pro is fishing and what baits they are throwing. For instance, the pro may say they are just going out punching all day, but then all of a sudden, they decide to go out and throw a crankbait. Adapting to what changes your pro is going to make during the day is going to be key to a co-angler’s success. Since co-anglers are limited on rods, I’ll always have extra reels with me spooled up with different line so I can change on the fly, for different baits and techniques as needed.

Fishing the Costa series, I really did not find a key bait during practice, besides at the Delta, where I had a good pre-fish. For tournament days the drop shot and senko ended up being my two main baits. I also used Texas rigged plastics with ¼ weight to get that slower fall, which really helped at the Clear Lake event.

My travel partner for the series and the championship is Bryant Smith, which I am really grateful for and really can’t thank him enough with everything that he’s helped me out with this year. Things that he’s throwing and I’m not and vise-versa helps us trim down the gear and tackle we are going to use and figure out what the bite is going to be for tournament day.

There are two things that co-anglers should consider when fishing, first, be able to adapt and second, being organized. You need to have all your ducks in a row and have all your equipment ready to go. You don’t want to be all tangled up when trying to grab gear because that’s waisted time that you can be making casts and having your bait in the water. This comes down to being proficient, which is going to have your lure in the water much more. You need to be efficient and make your casts count. What I mean by that is you have to watch and see where your pro is casting and what they may have missed. Accuracy is a real key to being a co-angler so you can follow up behind and hit those spots they miss. You may also only get a moment to put your bait in a spot so accuracy is very important.

Know what rod you’re going to use based on what you pull up to and be ready with those. Pay attention to what your pro is doing, you don’t always want to do the same thing that they are doing so change it up a little bit and do all you can to have your own bites and ways to catch fish as well, depending on what you are faced with fishing.

For my preparation I’ll start doing homework on bodies of water as soon as the schedule comes out. I do a run through on the bodies of water by watching as many videos as I can, reading about the lakes and just trying to get as much of a jump start on the season as I can.

I’ll have 4 days on Kentucky Lake for pre-fish before the off limits starts on the Wednesday of that week, but the two weeks before the championship I will do more reading and watching YouTube videos, learning what other guys are doing and seeing what I can change up based on West coast techniques that I know. Being able to do something different will be something that I feel is going to be important for me. Using stuff that guys really don’t use out there is going to be very important and key to a successful event. 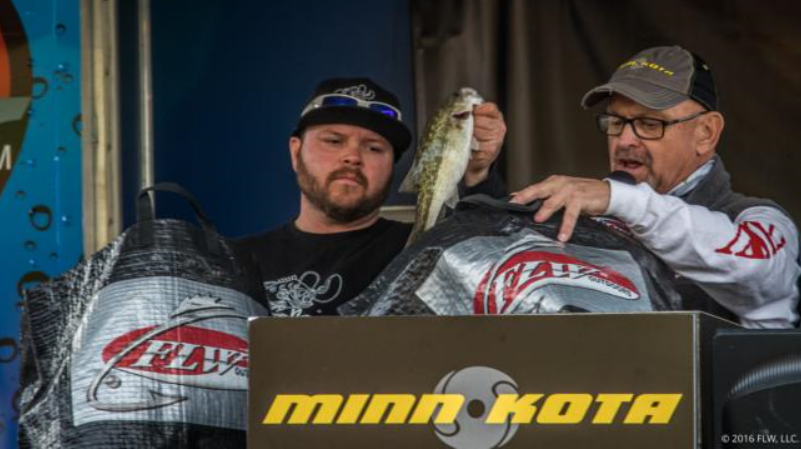 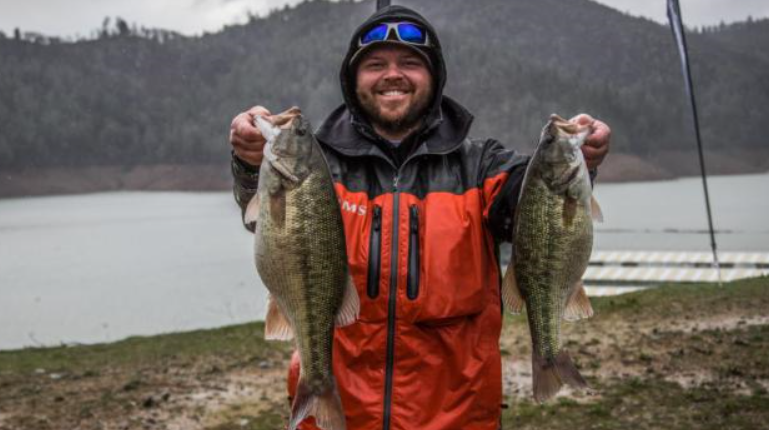 About the Costa Series Championship; PARIS, Tenn. – The 2017 Costa FLW Series Championship, which will feature more than 200 of the best regional anglers from around the world, kicks off on Kentucky and Barkley lakes Nov. 2-4. The event is highlighted by a top prize of $95,000 in the Pro Division, including a new Ranger Z518C boat with a 200-horsepower Evinrude outboard, and an automatic qualification to the 2018 Forrest Wood Cup – the world championship of bass fishing.

Competitors qualified for the Costa FLW Series Championship through five U.S. divisions – Central, Northern, Southeastern, Southwestern and Western – and an International division that features anglers from Canada, China, Mexico, South Africa and South Korea. The highest finishing pro from each U.S. division and the International division will qualify for the 2018 Forrest Wood Cup, along with the overall top five finishers not already selected as the highest finisher of a division. A total of 11 FLW Series boaters will advance to the 2018 Forrest Wood Cup.

Casey lives in Sacramento, CA with his wife and children and we at RBBASS wish him luck at the Costa FLW Series Championship. 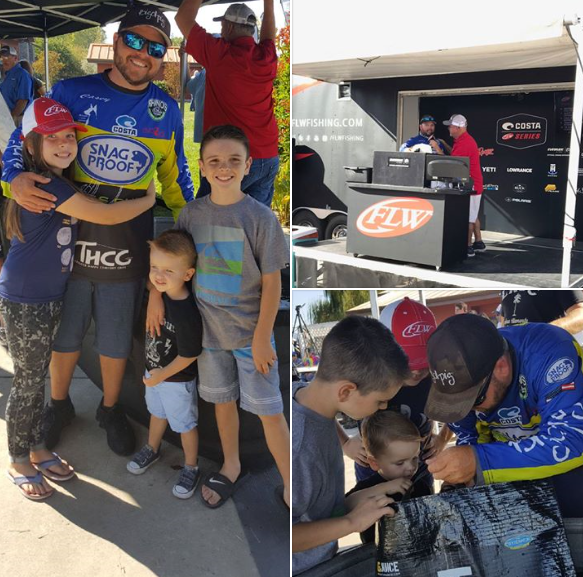