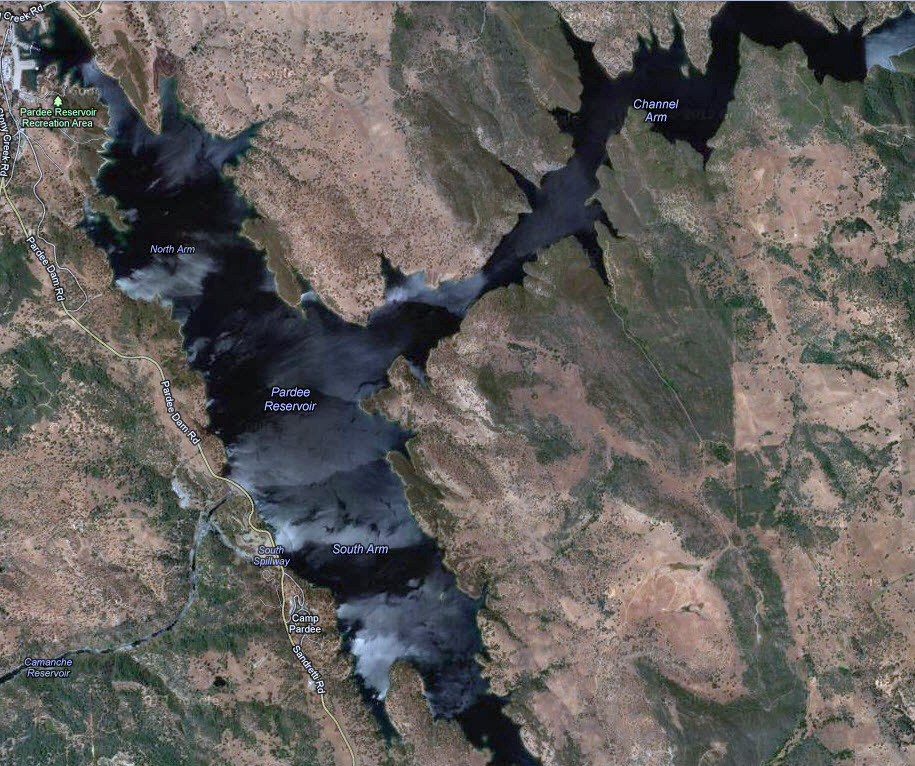 Date: 3/31/2019
Time: 7:00am-4:30pm
Location: Pardee Res
Air temperature: 65-70 degrees
Water temperature: 53-56 degrees
Seasonal fish pattern: pre-spawn
Wind direction speed: SW 0-6 mph
Water clarity: 3-8 feet
Had the pleasure of fishing last Sunday at Pardee with my friend Josh. We launched at around 7:00 after our mandatory boat inspection which didn’t take long at all.
Our first stop was at a north side long shallow point where we chucked a few big baits. Not much love on the big baits so threw clean up with a 1/2oz Canopy Grenade football head Jigs. Picked up a couple in the 2lb range. 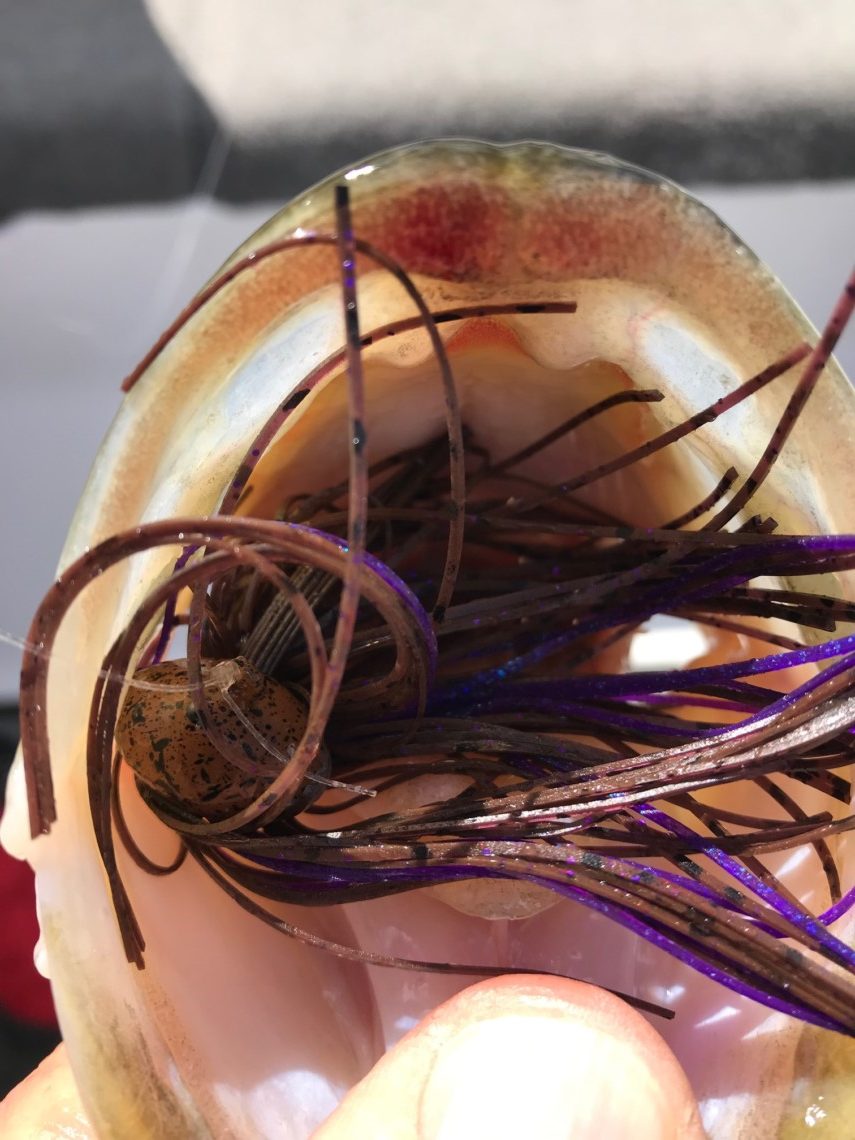 Next stop was on the south side of the lake to see if there were any bed fish. We cruised around a bit looking but didn’t spot any actively bedding fish. Tossing a wacky rigged nail weighted Senko randomly produced a couple largemouth in the 1.5-2lb range.
We made a run upriver next and headed for a rocky point that I’ve had some luck on before. Caught a couple nice largemouth working jugs and Senkos around the point. As we headed into the next cut Josh hooked one that had a bit different fight. As the fish neared the boat we saw it was a really nice smallmouth. Great catch! I was pretty stoked because I don’t often see smallies on the lakes I fish normally. We spent a bit more time in the area to see if more were willing to bite but it was pretty quiet after that. So it was time for a run.
Headed to the west to fish some flats and shallow coves. Found a great flat and decided to give the River2Sea 168 S-wavers a swim. Apparently the fish liked the idea. We caught and released quite a few! Quite a flurry for about 30 minutes or so. What a blast! Even caught another smallmouth on the Waver! 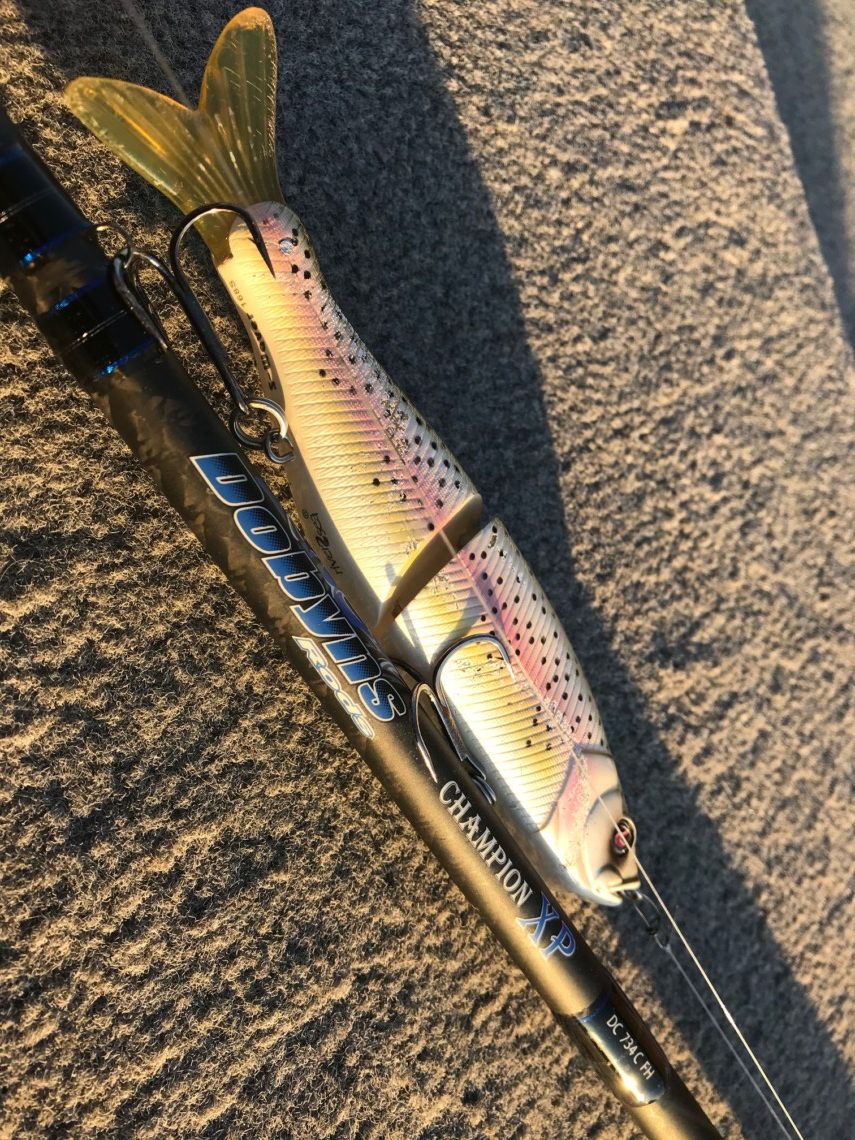 We finished out the day in one of the coves after spotting a couple smallmouth on beds. Picked up a couple bed fish on a Jig. We then moved out in the 15’ range of the cove and tossed senkos and picked up a few largemouths. Josh again hooked up one that fought differently. As the fish neared the boat we saw a flash of silver. Silver? On a Senko!?!?! Yep it was a very healthy 3lb trout! 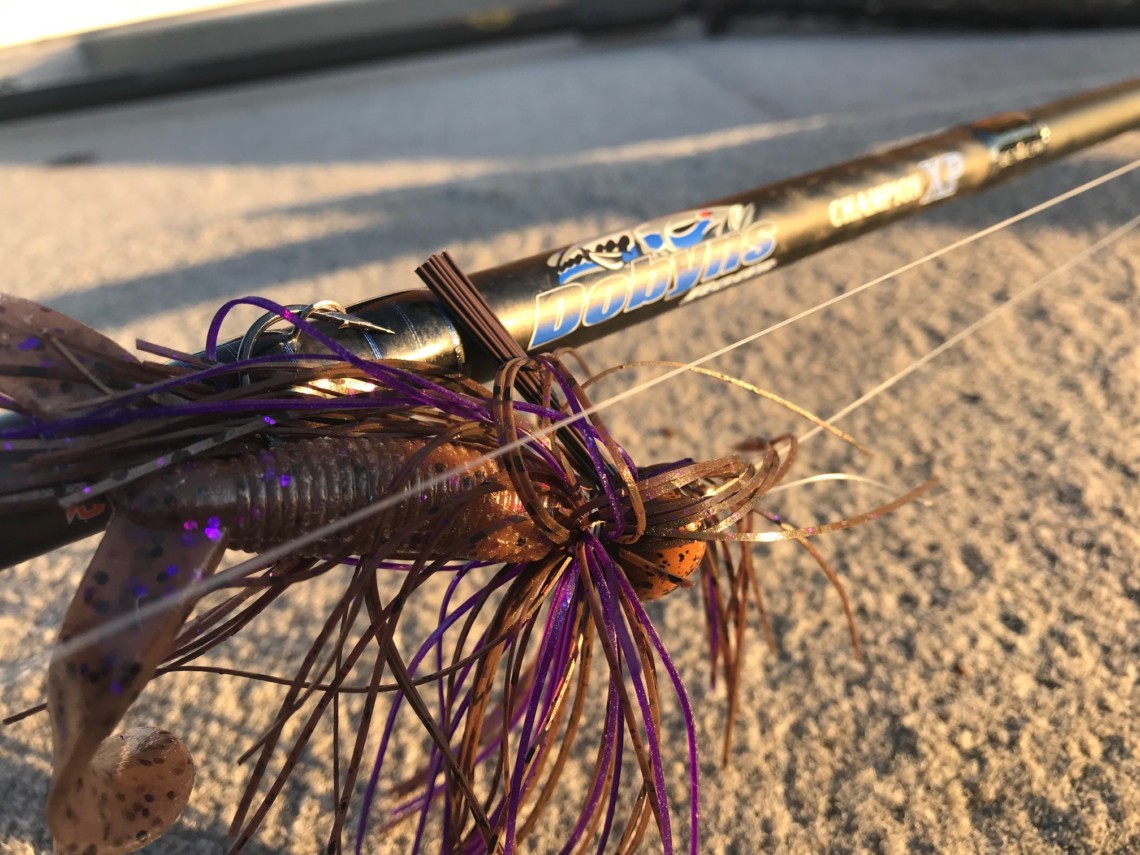 Had a blast fishing with my RB Bass bro Josh Parris. I always learn something new when I fish with him.
Pardee is on the fringe of really turning on as are many of the foothill lakes. This is a great time to hit the water and have some great times with your friends and family.
Rick Novotny
RB Bass Angler