You are here: Home / Bass Fishing News / Path to the Bassmaster Classic with Nick Wood

Path to the Bassmaster Classic with Nick Wood

RB Bass Tournament Angler Nick Wood is in South Carolina right now preparing for the Bass Federation National Championship. I gave Nick a call to share more about Bass Nation and his travels and path to the Bassmaster Classic. 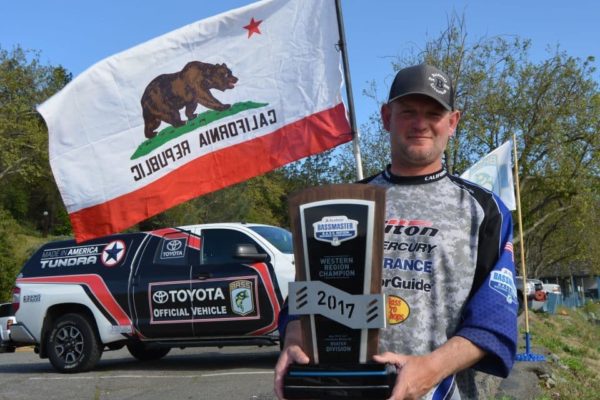 The end goal for Nick is to make it to the Bassmaster classic. Here is what Nick advises to take this path and chase the dream.

2-Anglers will pay for a membership and pay dues to participate in BASS Nation events. 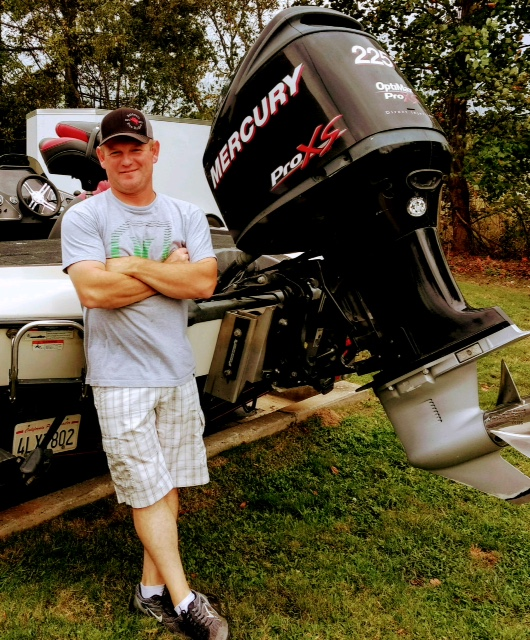 The Western Divisional is a 3-day event with 2 days of competition to qualify the top 10 for the third and final day. The goal is to win this event and be the highest finisher from your state. The top 10 Boaters and top 10 non-boaters will move on to the Bass Nation National Championship. A total of 9 Countries send a Boater and Non-Boater to the National Championship. The 3 finishers make it to the Bassmaster Classic! 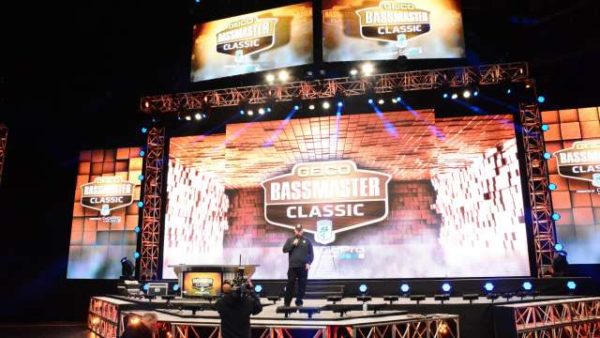 Here is a current update on Nicks travel and Championship practice. Nick has traveled four and a half days from California to Lake Hartwell South Carolina, he will get a total of 4 days of practice before the event. The event is on October 19-20-21. So this path will take a total of 16 days away from home win lose or draw. Nick has made this commitment and has support from his family back at home. 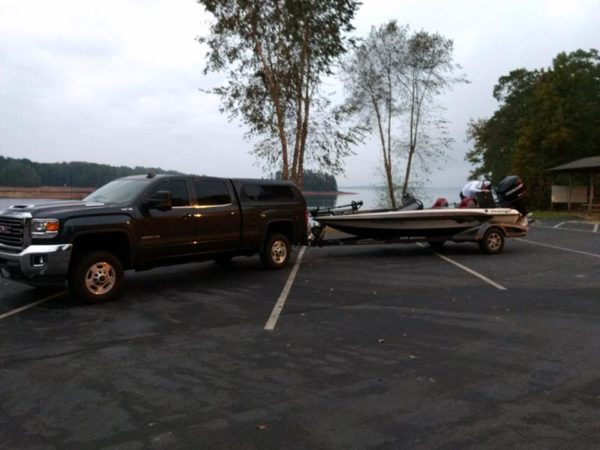 In talking with Nick here’s how the practice has gone so far.

Day-1 Very tough could barely even get a few bites, was super challenging. 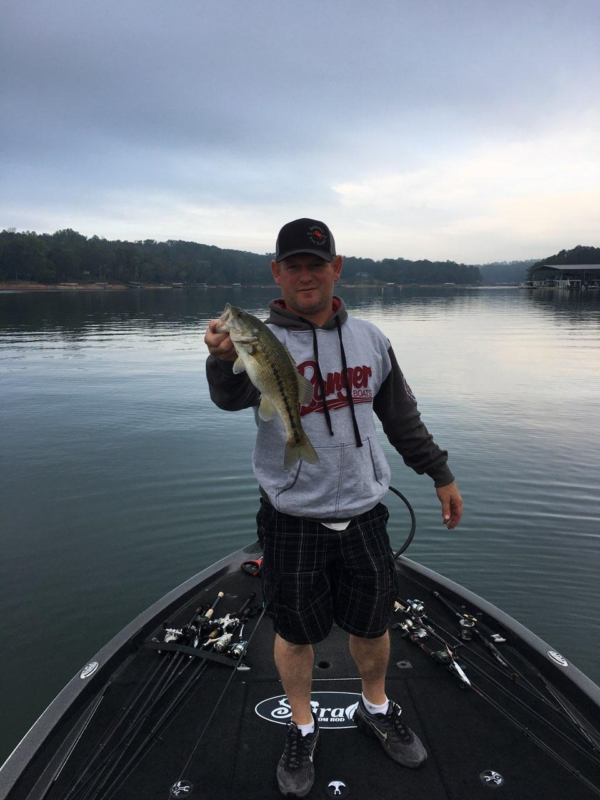 Day-2 The bite is improving and Nick is starting to find a pattern. 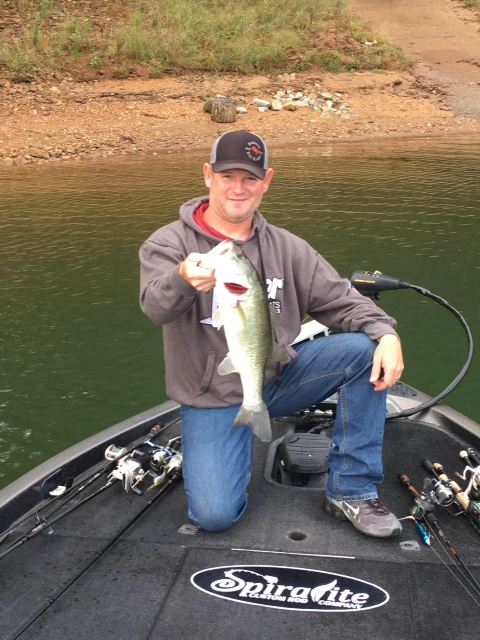 Day-3 Nick has a solid pattern locked in and at the end of the day found a secondary pattern. 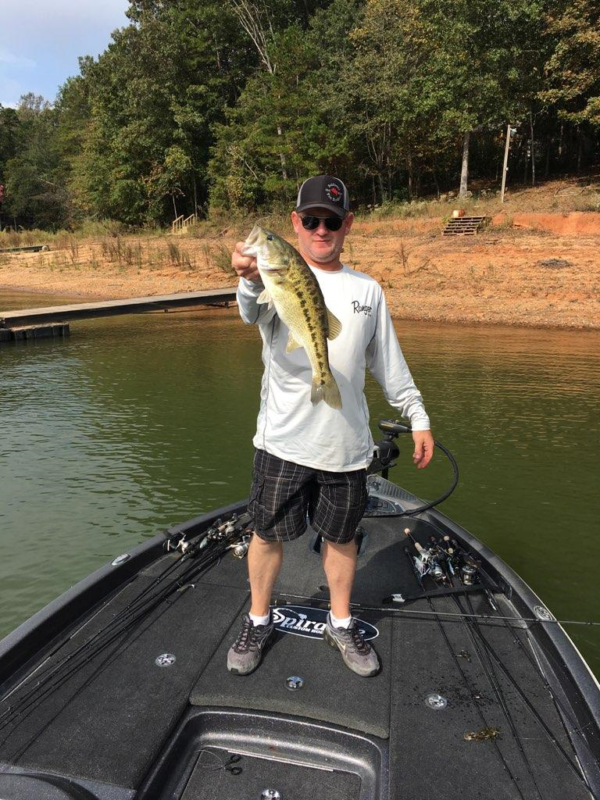 Day-4 Nick will seek to expand on the secondary pattern for more Big Bites.

Were proud of RB BASS Angler Nick Wood and wish him the best in his Path to the Bassmaster Classic.