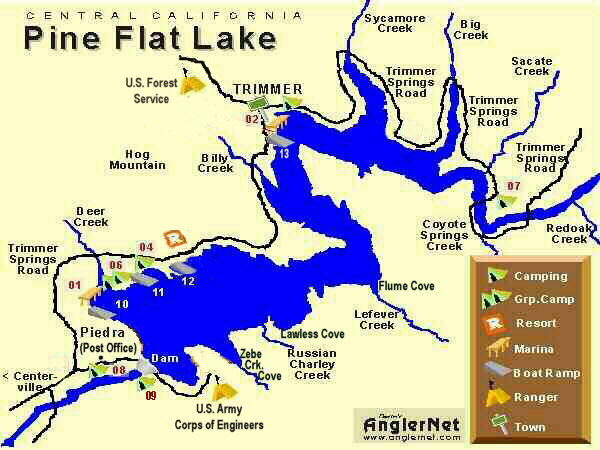 Sat May 7 fished the BBT at Pine Flat. Lake has been coming up about a foot a day. The weather was cloudy with chance of rain. Water temp was in the mid 60’s. Half the lake was off limits due to a debris barrier just below trimmer. So the lake was going to fish small. We wanted to start at the dam but 6 boats headed that way so Mike and I decided to fish Zebe creek due to no boats at all. We figured it was a good thing let everyone fight over spots and we had the whole creek to our selves. First cast of the day on a Bluegill top water bait a 3.44lb largemouth smashed it. We fished around in Zebe creek rest of the morning with the big fish just slapping at it. With the water coming up the weeds and grass were in the water as deep as we fished always bringing up weeds so we decided to use weightless worms so they wouldn’t bury themselves in weeds ever cast. We moved around on main lake with only little fish eating. At noon we went to the dam and were the only boat there again. We caught a few fish and culled up then we saw the rain coming we saw it and heard it for over 5 min as it came across the lake. As soon as the rain hit the bite was on. In the 10 min it poured on us we caught fish ever cast culling each time when the rain stopped our bite stopped and that was it when it was all over we had 9.70lbs and won the tournament good luck out there. 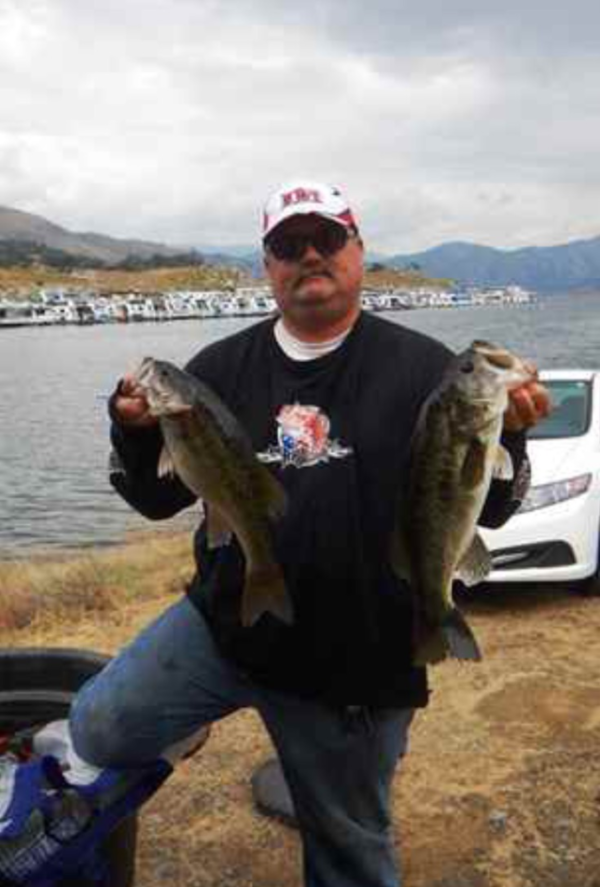