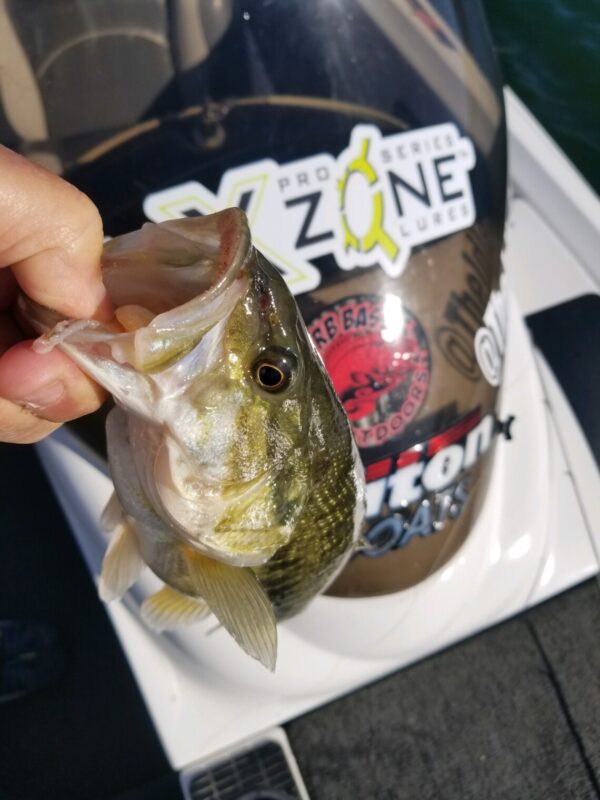 Wind direction speed: North 8 mph then died to nothing

So my partner, the infamous Bob Tyler, decided to come off the mountain and have a fun day fishing at Lake Oroville with me. I met him at the lake and when I got there he was literally jumping up and down with excitement.

We loaded his gear and off we went. We decided to start where we started a BBT Tournament back in 2018, being the Foreman Creek area and observed that what we fished then was like 200 feet above us lol. We were hoping for a top water bite but after an hour of throwing Spooks, Vexins and other gear it was clear that they weren’t in that mood, as we only saw one break the surface all day. They were not shallow!!! I backed out to 15-20′ feet and I picked up 3 with a Rip Bait in the chrome side blue top. It was a fun bite but I wanted some bigger fish. So we moved on.

We moved offshore and found fish mostly between 30 and 40 feet, so out came the finesse gear. 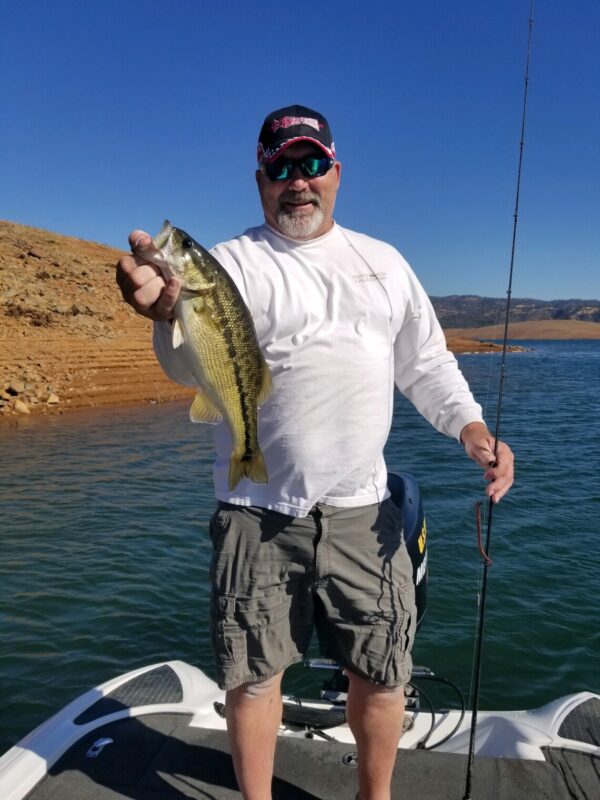 We pulled out the standby drop shot, shakey head, jig, Dart. Before going to the bottom I wanted to try the A Rig, while Bob refused to let go of the top water.  I didn’t actually boat any on the A Rig but did get “bit” 4 times. They actually just slapped it, as there was no commitment on it.

I picked up the drop shot (Bob still working top water) and caught several more, including a 2.5 to 3lber. The bite got skinny as time went by and as Bob finally picked up the drop shot, I decided to use my Dart with an Oxblood worm. Bob finally hooks up and it’s a nice one. I’d like to say this was easy but it was a mini grind for Bob and a bit of a disappointment for both of us not getting a top water bite.

I picked up a few more on the Dart and then switched back to my Rip Bait and also caught a few more. Bob tried a spinnerbait when the breeze chopped the water a little but no takers, so he went back to the drop shot and got another. It was obvious that the baits to use were the drop shot and Dart but throughout the day we switched it up in different areas but still stayed offshore at least at the 30 foot mark.  We graphed tons of fish but most times they just swam by. 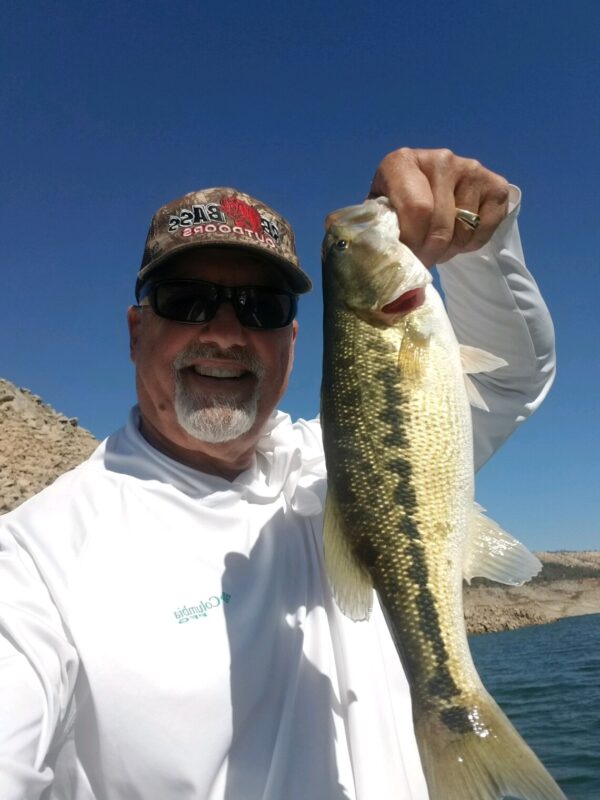 We fished mostly the main body but did venture down the South arm with some success using the same baits that were producing for us. Unfortunately, I wasn’t feeling too well the last 4 hours (most of you know my medical problems) so Bob was generous and said to head on in as we approached the main lake again.

All in all it was a wonderful day to fish. We could not ask for better conditions and we look forward to going back.

Remember the Dart and the Drop Shot were the baits to use, with the Dart taking the win. Go out and have a great time, as the fall transition is in the swing. Colder weather is coming! 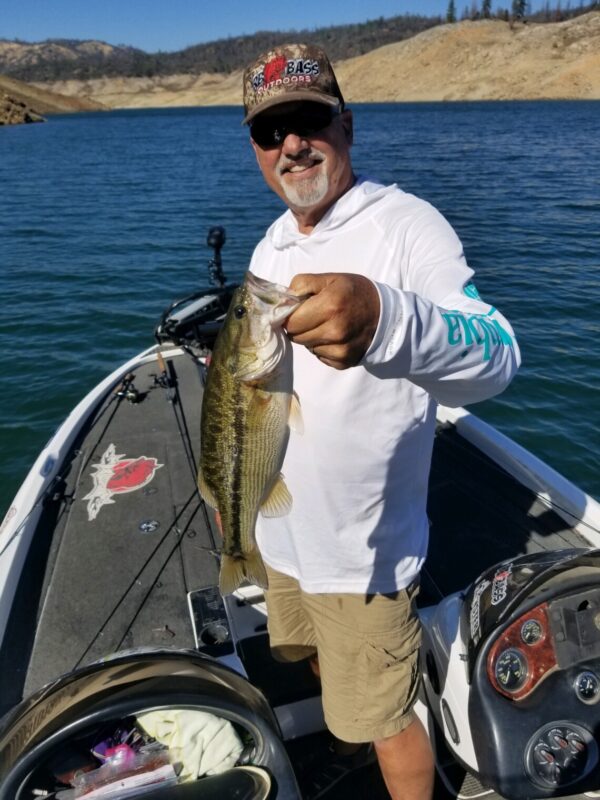