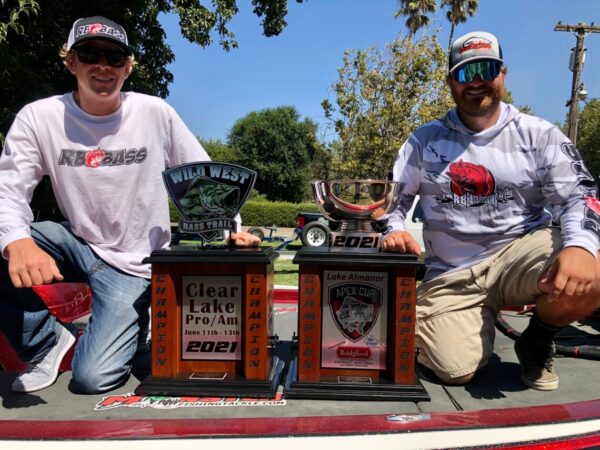 Our sport of Bass fishing out West has seen its share of great Anglers over the years. We would need an entire story to mention so many great Anglers that have come from the West Coast over the years so well just mention a few , Skeet Reese, Cody Meyer, Mark Daniels , Dee Thomas, Bobby Barrack , Bub Tosh, Gary Dobyns , Greg Gutierrez and so many more.  There is alot of great Anglers to mention! Ya have to wonder who could be the next up and coming Tournament Anglers that just do well everywhere they go.  Well the future is now two of our very own RB BASS Outdoors Team members are doing just that!  Christian Ostrander and Austin Wilson. These 2 guys can flat out catch them Bass and they seem to find a way to catch the Bigger ones!

Austin Wilson of Northern Ca has been on a run for some time now. He has won a Future Pro Tour Championship a Snag Proof Open, Won the FLW Living the Dream package, Was your 2020 Wild West Bass Trail Pro-AM Angler of the year on the Pro side, He won the First inaugural Apex Cup event on Lake Almanor and is currently leading the AOY race in the Apex cup heading into the Delta Championship! Austin will be fishing the Apex Cup in 2022! 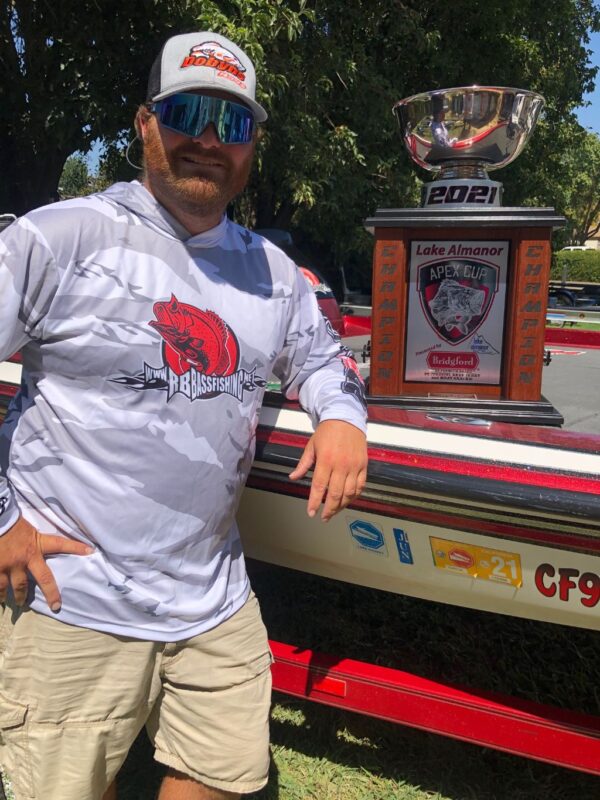 Christian Ostrander of Central California has been dreaming of his Fishing career since a early age, once a fan of RB BASS hes now a top level Angler of the Team. Christian has put alot of time on the water and has learned from many great Anglers Along the way. He’s now fishing at a very competitive level  with several Wins under his belt including a Wild West Bass Trail Pro-Am Win on Clear Lake in 2021. Christian will be fishing the Apex Cup in 2022! 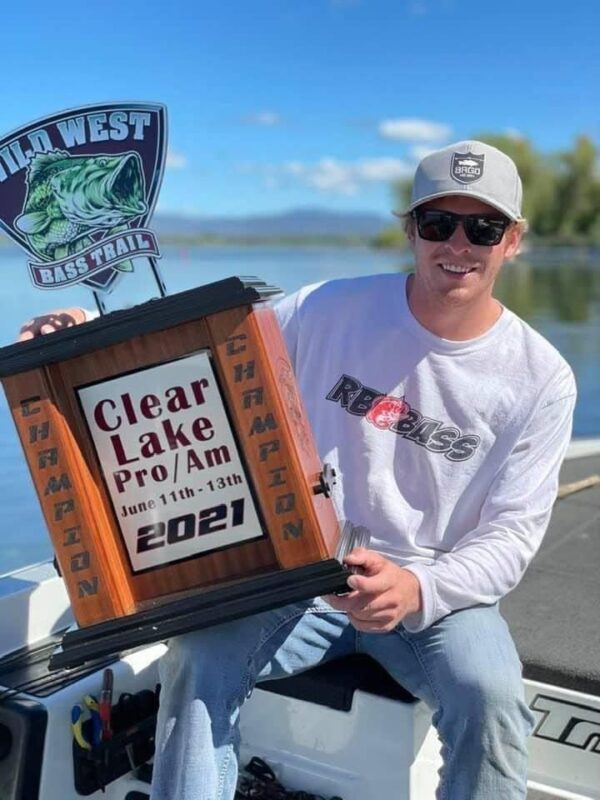 We took the time to meet up with the 2 Young guns and talk about this year and the future for each of them.