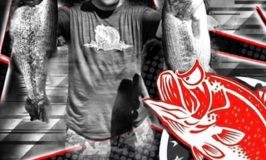 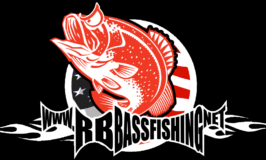 Hey guys…I decided to take the Phoenix out for an evening session on Folsom Lake today. The weather was great and the water temps were around 75-76 degrees. I launched out of Browns Ravine and made my way down the South Fork. Flipped senkos and jigs and caught several fish with the biggest being 4.5 […]