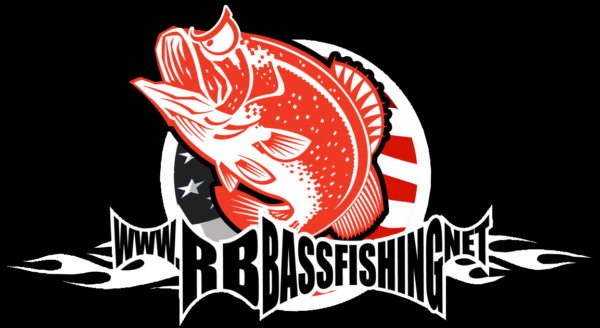 Lets talk a bit about boat and tackle prep for tournaments. This used to be a given for me. However this past season I did more winging it the prepping. The results speaks volumes. My worst season ever as far as results. Numerous break offs, actually 3 tournaments in a row. Frustration finding tackle that I wanted, to having to stop and add oil in the middle of my fishing day. Yeah, yeah I know, poor preparation. Well for the TOC I did the complete opposite. I began prepping 2 weeks prior to the tournament. 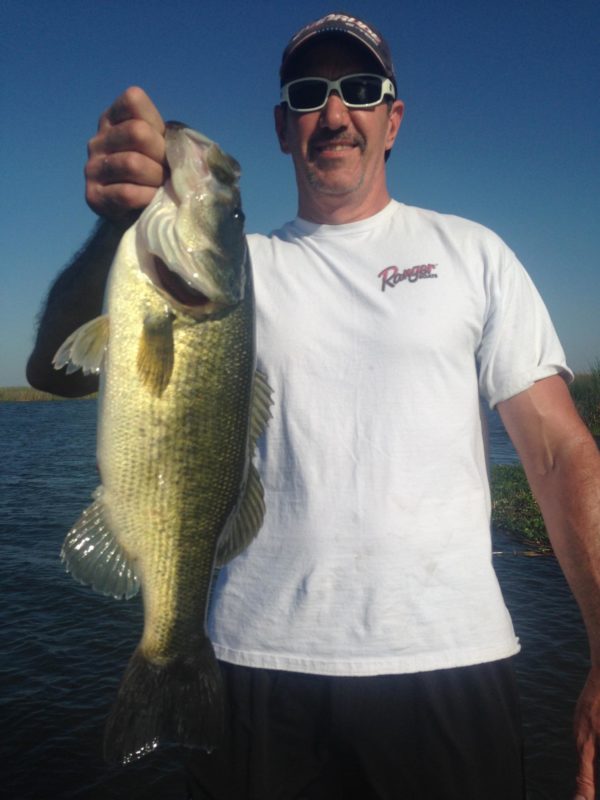 Two weeks you say? Well yes I may have taken it to the extreme. The results though were well worth the prep. Keep in mind also that Im a working man and was busy with long days prior to the tournament. Really thats kinda the norm all the time and part of the reason I didnt prep for other tournaments. I began by stripping all the line off my reels. Yep all of my reels, even those that I was not taking with me. I cleaned and lubed al of them, trust me it was long over due. Of course My Abu Garcia Revo’s  performed flawlessly despite the neglect. However they were much nicer after. I then spooled every reel with new line and labeled every one of them with lb test install. I then paired the reels with proper test to the rods based on what I was intending to use it for. Tied up my baits, covered all rods with Rod Gloves, and set them aside for loading. 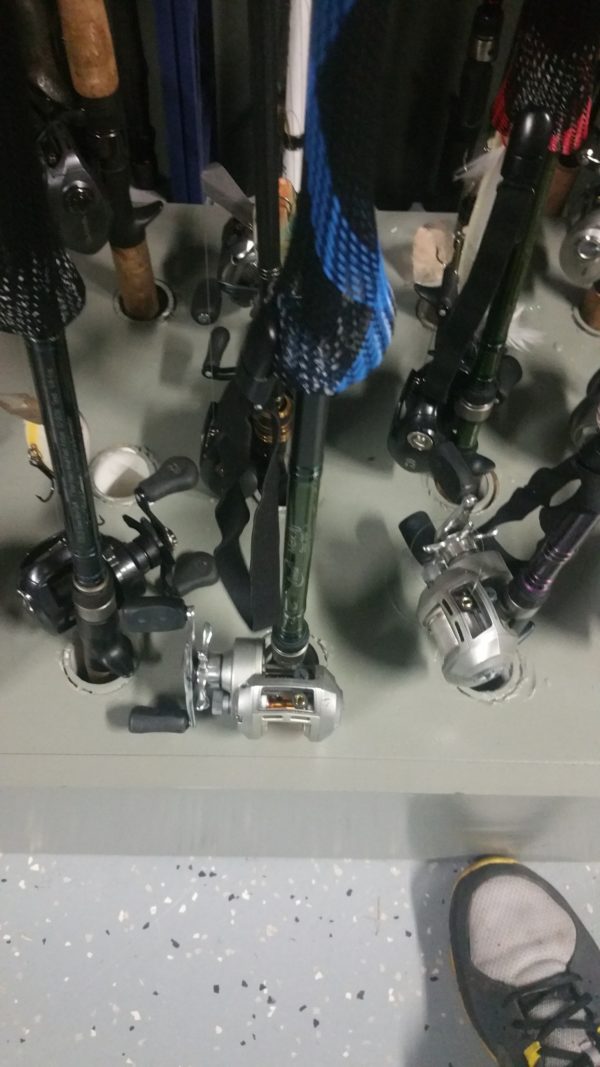 The next step was emptying my boat, and I mean everything. Once empty I washed and waxed the boat. Applied new sponsor decals, and vacuumed out the boat. At this time I made a few minor adjustments to the Hot Foot. Topped off with oil, and air pressure in my tires. While airing up my tires I inspected said tires to make sure all looked good. Checked the water in my batteries and found the cranking battery to be low, so I topped it off with battery acid purchased from Orielly.
So then Im ready to move onto the fun stuff, tackle and gear. Ive had tackle in shipping boxes from Monster Fishing Tackle totaling at least 3 for the past 6 moths. Sure I love receiving them, but its not the best way to organize tackle. I organized tackle several ways. Hard baits got categorized  and packed in Planos, deep divers, med divers, and square bills. Plastics, got categorized and then placed in gallon glad bags for easy storage. Rattle baits and top waters got combined in one Plano and labeled. Extra baits and misc baits were put in a tote to take along and keep in the truck. Organize baits in a way that makes sense to how you fish. It saves time and frustration during your fishing day. 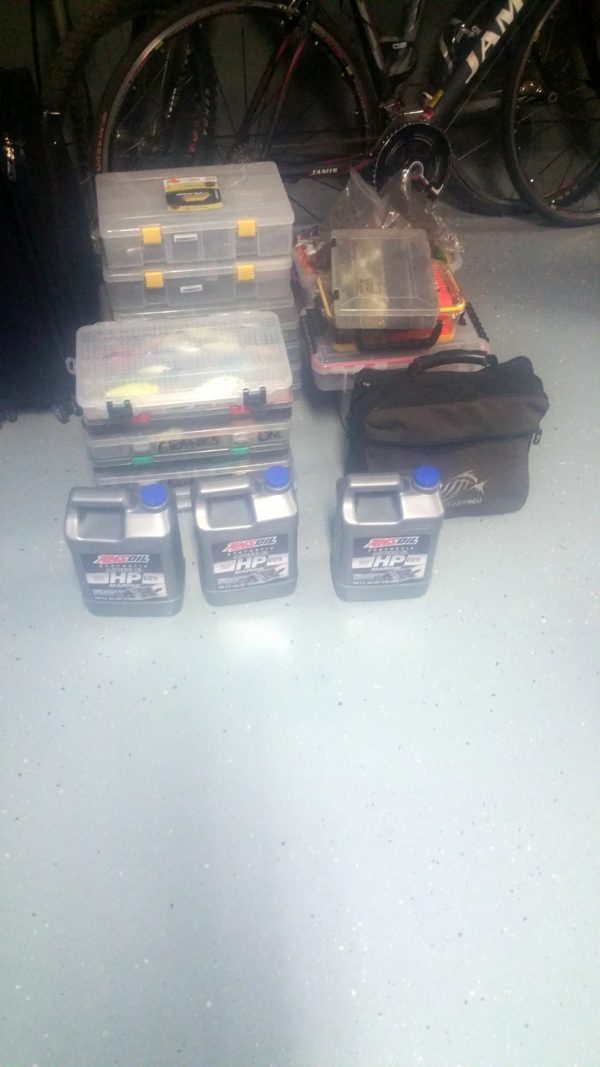 I went through my first aid kit and consolidated to what I usually prefer to have with me. Some band aids, ibuprofin, that kind of thing. Another small box is used to store gloves, hats, buffs, sun screen and such. Yest another contained for my pliers, cutters, culling buoys, and scale. By doing all of this a head of time I remembered stuff I would have forgotten, one of the benefits of getting older. Packing the boat is just as important as the rest of it. Think about what your are gonna use most and where to pack it for easy access.Use bait gloves on baits with trebles as it will avoid tangles in the rod locker. The rod gloves allowed me to easy pack and remove 18 rods and reels fully rigged each day. Not one eye was damaged in the 5 days I spent on the water. Get you some and protect your investment.
Just in case, I pack a few extra reels in the boat. Never know if or when I may want to change a reel out. Its just an easy thing to do and once in a while IM glad I have em with me. Prepping a head of time allows you to focus on the task at hand. It also allows you to enjoy the moment and that time spent with friends.
Take the time to prepare for a more enjoyable day on the water. Its time well spent. Tight lines until next time. On a side note, I do the same with my tow vehicle.