You are here: Home / Hunting / Venison Roast with a great cream sauce 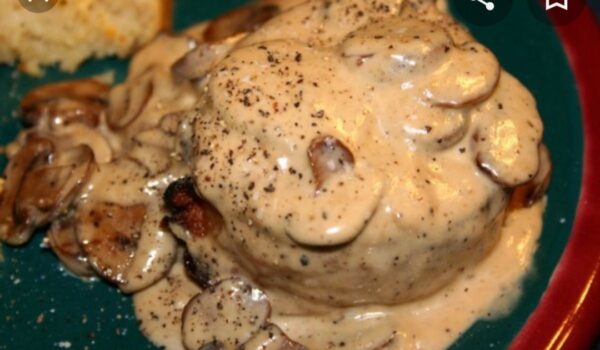 Zest of one lemon

Combine cider vinegar,  Dijon mustard, lemon zest, white wine, celery, onion, peppercorns, allspice, thyme, hot sauce, in a large casserole dish. Place the venison roast in the dish and cover it with the marinade, and refrigerate for 3 days, turning it once each day. Then remove the meat from the marinade and knock off the vegetables and pat it dry.

Saute the bacon in a heavy skillet until crisp. Remove the bacon and put the roast into the hot bacon grease and sear it on all sides. Strain the marinade but keep the juices. Remove the roast when seared and put in a crockpot.  Sear the vegetables in the remaining fat, do it quickly, and place in the crockpot with the roast.

In a small mixing bowl combine the sour cream and flour, add the juices from the crockpot and cook for 15 minutes. Slice the roast and spread the mixing bowl mixture over the slices. Serve with rice, noodles or even dumplings! 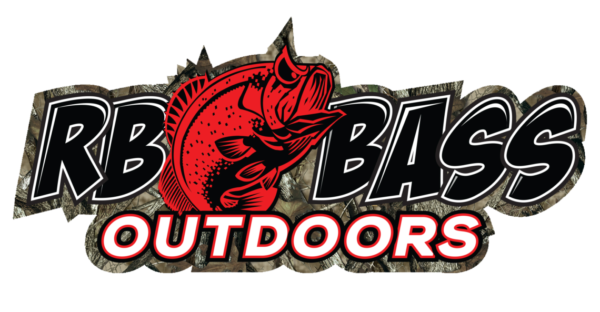