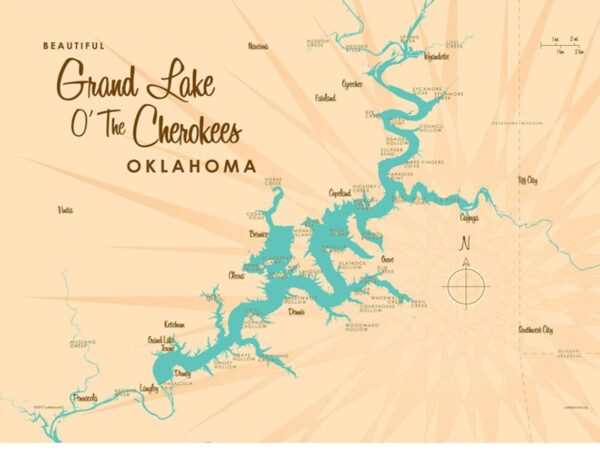 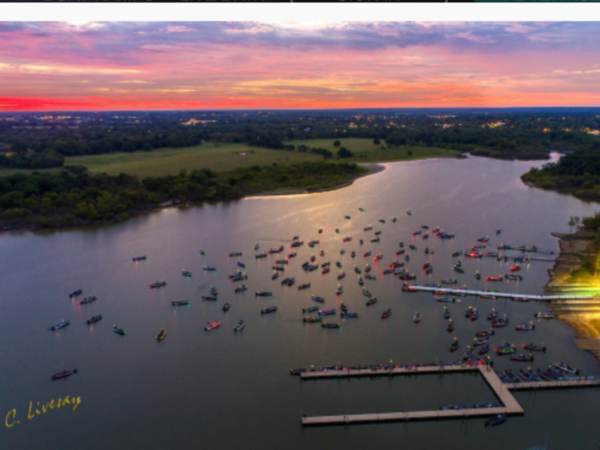 The 2022 Angler’s Choice Classic brought 300 top teams from across 25 divisions and 7 different states to gather at Oklahoma’s Grand Lake O’ The Cherokees. These 600 Angler’s had competed in the 2021 season for the chance to fish in the AC Classic, and with Basscat Boats awarded to first and second place as well as a random draw for a third boat, most teams arrived a week early to get some quality pre-fish time. Mother Nature wasn’t going to cooperate with those pre-fish plans however. Thunderstorms every other day and 25-35 mph wind on days it wasn’t raining made for a tough pre-fish,  as usual some teams were on fish while others struggled to find quality bites. Anglers were talking about catching a few fish on a variety of different baits. Rip Baits, Spinnerbaits, Chatterbaits and jigs seemed to be what most guys were throwing. During the week before the tournament with the passing storms teams would get bit one day and not the next.
Day 1 of the 2 day tournament brought in a cold front, but the winds died down and the forecast was for Clear Skies. With Cooperation from the city of Grove, Oklahoma, the staff of Angler’s Choice modified the traffic flow at the Wolf Creek Boat Ramp allowing for a smooth traffic flow and getting all the teams in the water fairly quickly. 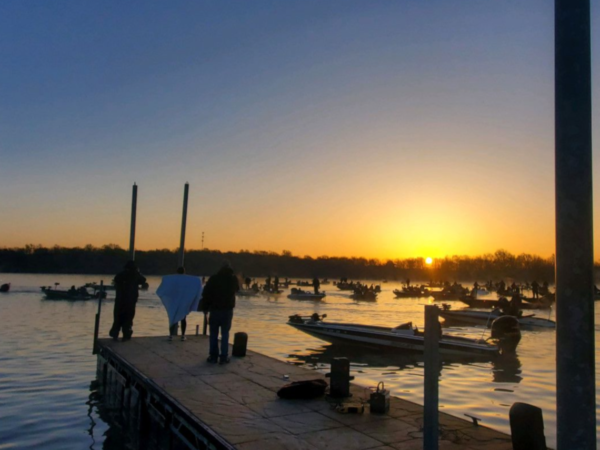 My partner Jamie Toon and I were boat number 226 and made the decision to run toward the lower end of the lake hoping to find some clearer water, the rains and wind all week and muddied up our primary spot and turned off the bite we had earlier in the week. As with most teams, we were fishing secondary points targeting the fish that should be working their way towards spawning areas. Jamie was throwing a megabass ripbait and a jig, while I threw primarily a senko or a jackhammer chatterbait. While we only managed to get a small limit to put us mid pack, several teams found good fish willing to bite. It took 15 pounds to make the top 20 and slightly over 20 pounds was in the lead.
Day 2 was warmer, but once again the strong winds returned, with 4’ rollers ripping down the main lake, most teams, including us decided to make shorter runs. We fished our back up areas, and once again struggled to find quality fish, but as usual some teams sacked them up.
The team of Kevin Vida and Tom Shoemaker sacked up the largest 5 fish limit of the tournament with 22.94 pounds of Grand Lake bass to give them a two day total of 35.8 pounds and take the Championship 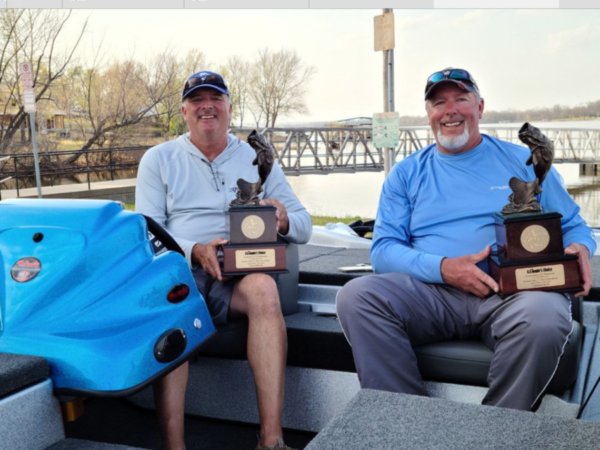