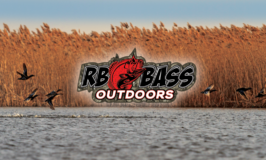 RB Bass Outdoors is proud to announce Trenton Lacy has joined RB Bass-NxGen. RB Bass NxGen is a team of highly competitive High School and Collegiate Anglers. Trenton is our first NxGen Angler from the state of Missouri. Trenton aspires to fish at the collegiate level as well as professionally. When he is not fishing, […]

We are pleased to announce Tre Dodd has joined the RB Bass Outdoors team. Tre has been competing at a high lever for quite a few years now and is only looking to grow as an angler. Tre began angling in Pro-Ams as a co-angler and has since moved to the Pro side. A few […] 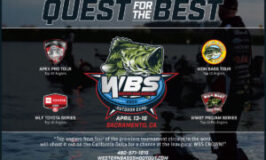 RB Bass Outdoors angler Ryan Hall shares some helpful information on swim jigs and flipping jigs. Definitely baits to have in your arsenal. 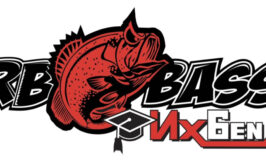 Hey everyone my name is JD Farage. I grew up living on the water in Discovery Bay on Willow Lake. My dad is the one who got me into fishing. My dad taught me how to learn and attack a fishery. Find a bank, pick a rod and start casting. Sounds simple but there is […]

Here is RB Bass Outdoors angler Ryan Hall talking about how important a quality hook for punching heavy mats is.

RB Bass NxGen is a group of high school student anglers. Lets take a few minutes to meet them.