On March 10, 2020 I decided to try my luck fishing the California Delta. My goal on this particular day was to take advantage of the high tide and only throw moving baits all day. I launched my boat at first light out of Ladd’s Marina.

I ran to the heart of the central delta, where I started fishing rock banks adjacent to spawning flats. The tide hit its peak and began to drop out. Sparse tulles, crisp hydrilla grass, and rip rap rock lined the banks I chose to fish.

I kept moving at a steady pace making repetitive casts from various angles. My baits of choice were chatter baits, square bills, and a 4.8 size keitech. Bites were approximately 5-10 minutes apart, and the average size was 2.5-3 pounds.

As the tide fell out less of the trough seemed fishable so I continued to run south chasing the higher water. I noticed the key areas had hard bottom and less mud. The fish seemed to be positioning themselves up against any sparse tulles that were slightly off the bank.

My best five fish were roughly 14-15 pounds, which was slightly better then my last tournament outing. I believe covering water was the key, allowing me to fish for only the aggressive fish on those specific banks. 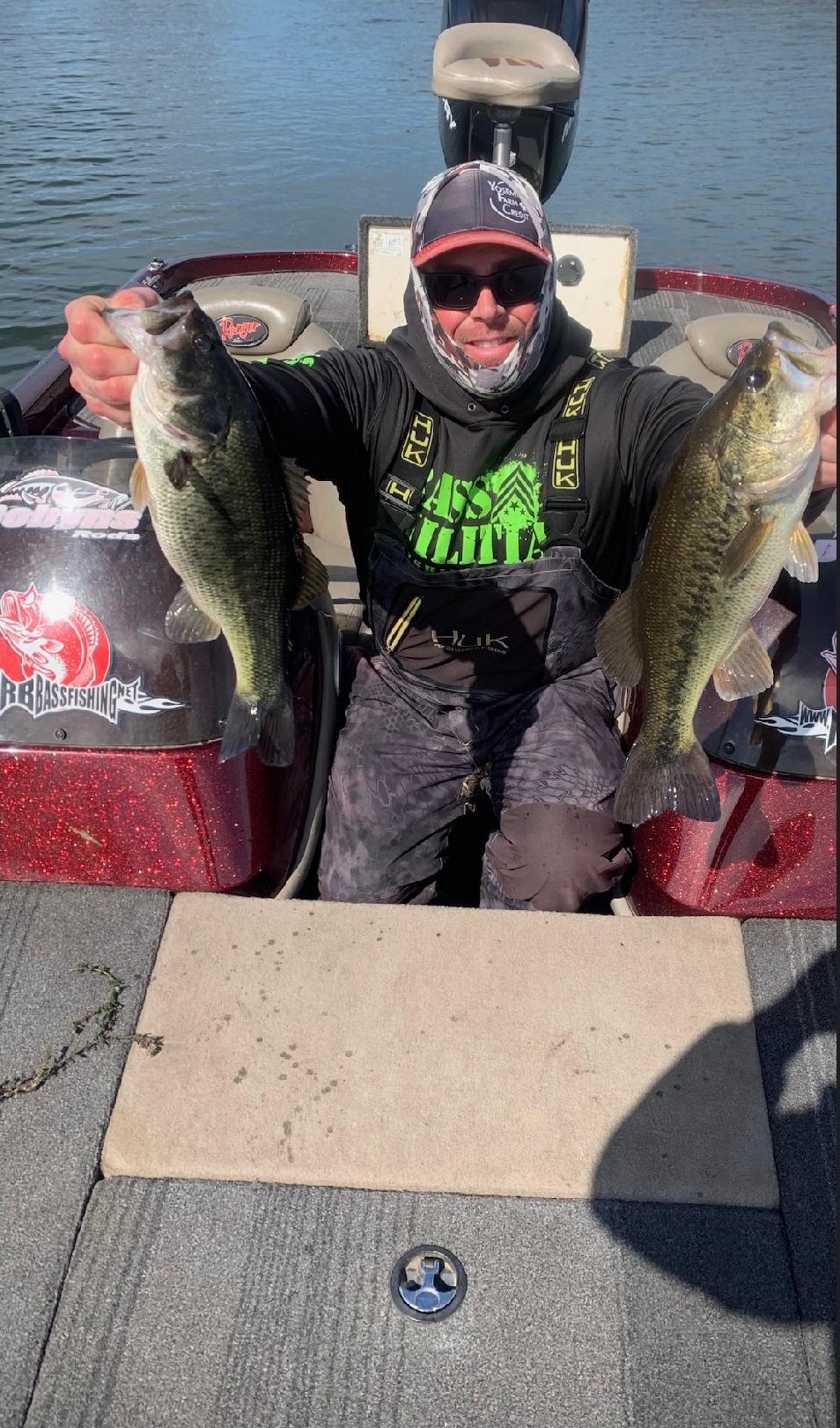