2020 has been crazy and up in the air with COVID causing cancellations and rescheduling of tournament fishing. I was able to grab my buddy Erik, my RV and Skeeter/Suzuki and get out this past weekend and fish the final BBT events for the Delta/Wine and Northern Regions being held on the CA Delta, going out of Russo’s Marina.

First up was the Delta/Wine Event which attracted about 100 boats to the final season event. With the fires torching California we’re still having some really bad days of smoke filled skies that look like a foggy winter morning. I had found some active fish within a short run the week before so knew we were heading there first thing due to areas of heavier haze. We showed up and right away started getting bites and putting fish in the boat. We had a small limit in the boat in the first hour or so of the event and culled a few times but only small culls each time. There was one specific area that was holding a couple 4+ pound fish that were exploding on the frog but would just not eat it good enough to hook up. We left the area alone for a couple hours while punching several smaller fish that was close to our main area. We returned and right away started getting blow ups again but still not hooking up. I started flipping the cheese but could not get them to bite that way either. We pretty much fished that entire area all event but it just didn’t pay off like I’d hoped for. We ended the day with 8.63 lbs that put us in 50th place… tough day to say the least. Winning weight was 22.01 lbs so we were a LONG way off! 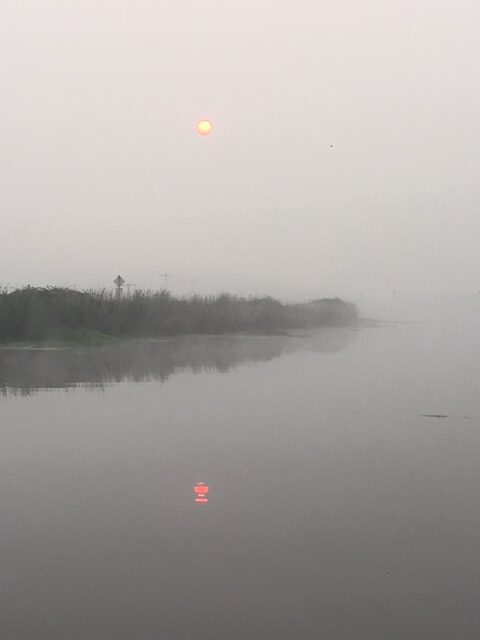 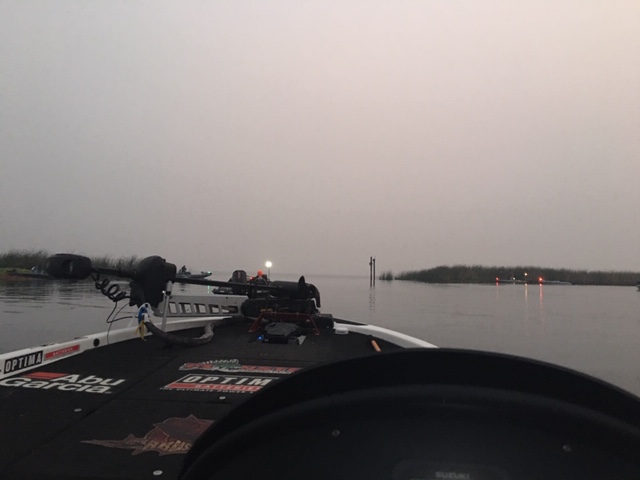 Based on Saturday’s outcome we started thinking of other areas to fish and went another direction. Our first 2 spots where we’d caught them weeks prior did not get us a single keeper on frogs, chatter baits and weightless worms. I then decided to make a 10-minute run to fish another area. We arrived only to find 5 other boats in the general area and a boat sitting right on the island that I wanted to fish. So, we were running by another island and I noticed it had really deep water next to it even on low tide, so I flipped around and said we’re fishing right here!

We started punching the mat and minutes after had our first keeper in the boat. Then several flips later another and then a few missed bites and 2 lost fish, then 2 more small fish. We turned the corner and started fishing the shallow side of the island with no bites at all for the first 40 feet, then all of a sudden, we hit a 20-foot stretch and started getting bit again. We started getting better quality from this section and filled our limit then started culling with better quality, including 4.58 lbr. I lost 2 others that were good size and we still had 1 small 13-inch fish in the box that we just could not cull out.

We ended our day with 13.97 lbs which ended up being good enough for a 6th place finish, which was crazy to us since we are talking about the CA Delta, but the bite was tough for many teams over the 2 days, so we were happy with our finish in the last event of the season. Congrats to Dustin Tacker and Mark McCord on taking the win on Sunday with 25.47 lbs…

Although we kept the punch rig in our hand most of the day both Saturday and Sunday, we threw frogs, jigs, drop shots, weightless worms and chatterbaits. Punching ended up being the most productive even in early mornings for us for numbers of fish. 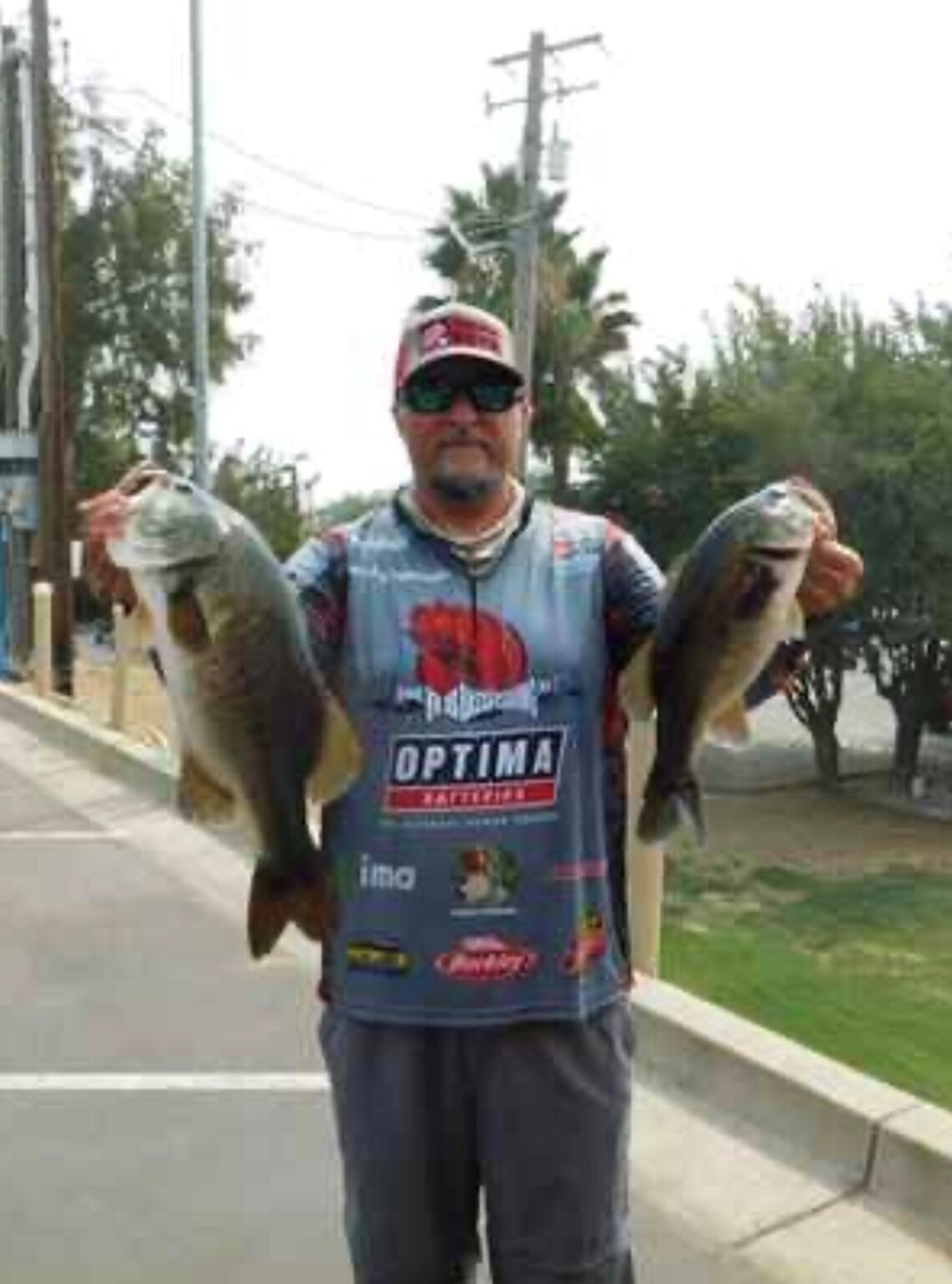 Overall had a really fun weekend but did miss sitting out and doing some BBQ due to the smoke in the air. I kept the A/C running in the RV the entire time while not on the water. Got to put a few motor hours on the new Suzuki 250SS as well…no more 2 stroke oil burn off, WAY less fuel consumption and well…I’m loving this motor and can’t wait to enjoy all the benefits of the Suzuki!

Thanks to the BBT for always putting on great events. The TOC will be held on the CA Delta this year… Good luck to all the teams that are fishing it… should be a slug fest! https://www.bestbasstournaments.com/default.aspx

Special shout out to Specialized RV in Sacramento for getting our RV work done in time for these events. http://specializedrvrepair.com/