Taylor Parsons, a member of the 2019 California B.A.S.S. Nation State Team, is pictured at a 2018 tournament. 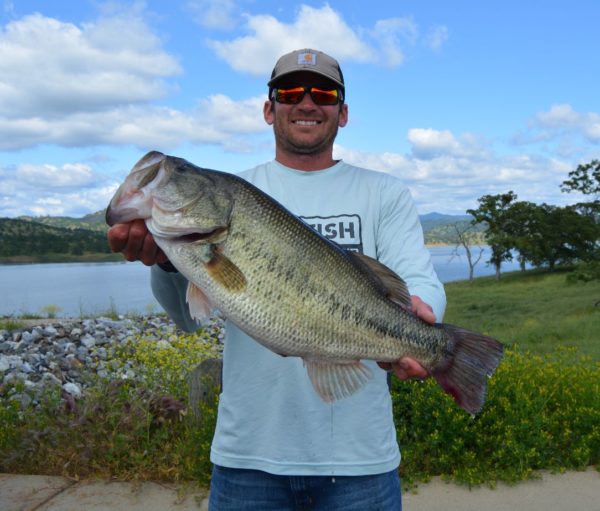 “This is really exciting for us,” said Mark “Chief” Torrez, president of the California B.A.S.S. Nation. “The board of directors has worked hard to make this a top-notch series for the people who have fished with us for years and for people who have never competed with us.”

Each boater is encouraged to sign up with a nonboater to create an even field in each division. In the event of an uneven field, non-paired nonboaters will be cut first. Each day of competition will yield a cash prize to the boater and nonboater (paired by daily draw) who bring in the heaviest combined weight. In addition, the California B.A.S.S. Nation will pay a cash prize to the angler in each division who catches the biggest bass of the tournament. All tournaments are two-day events. The total payout will be 80%, and competitors will also have the chance to join a separate High Stakes Pot.

“Anglers have a lot more chances to win cash under this format,” said Torrez, “and removing the win-and-you’re-in rule will give us an even stronger team to take to the B.A.S.S. Nation Western Regional.”