I spent this past week on the delta fishing Wild West Bass Trail. I didn’t have a great tournament but squeaked a check. Crazy how many pre spawn fish and bed fish there still are but the majority are post spawn. I spent most of my time central delta and south. Fish are grouped up heavy. You can go down a stretch without getting bit then all of a sudden load the boat. I focused on throwing chatterbaits, buzzbaits, and squarebills in the wind. Darker colors like black and blue have been working best for me and red craw for the square bill.

Understanding how the off tide changed day to day was key. The window was small but when it would open up the bite would go off. The delta is fishing really good for numbers it was ridiculous how many fish my co and I caught during the tournament but finding the bigger ones was a challenge and areas where I would catch a 4+ pounder I only would only catch a couple fish. I had some areas where the current would eddy and that’s where I would catch the better fish. I had some grass stretches where I would punch a black/blue D bomb on low tide and that produced some nice fish for me.

I have some days free next week. Let’s get out! Guiding on motherlode lakes as well. 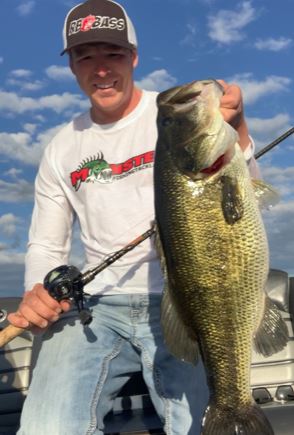 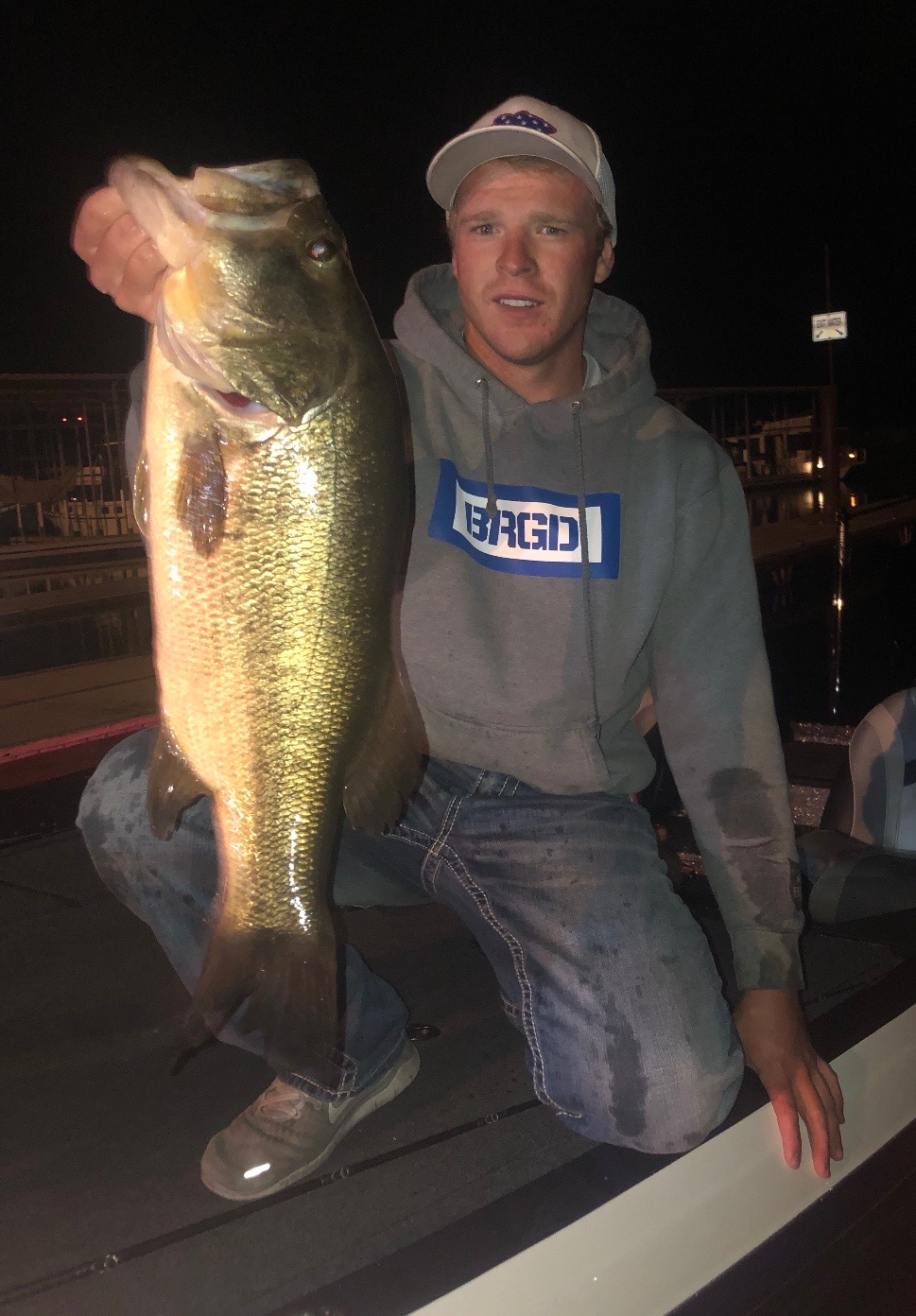 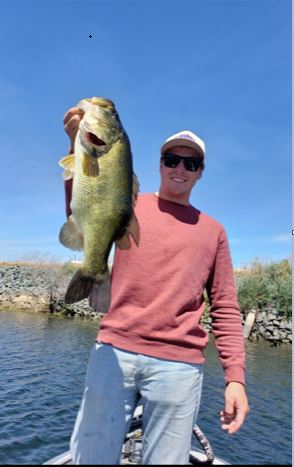