The delta is an amazing fishery and the Fall can be some of the best fishing of the year, but it can also get very tough depending on the weather. This year we went from Summer to winter and shifted back to fall, making fishing different from day to day . Some days it was tough to get quality bites but the numbers of fish and the fun didn’t disappoint. 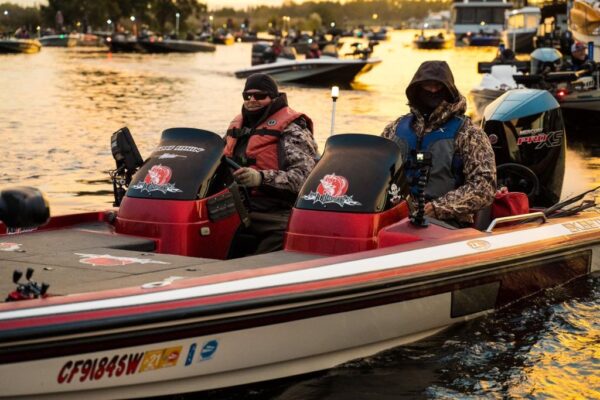 For me there were a few basic Patterns that got bites and worked well through Fall, On warmer days in early Fall I threw Topwater  baits including @Imalures Finesse Popper in Bone color, early and late in the day, the key was finding grass on flats near tules on the main river areas. On cooler days i would focus on sloughs looking for fish migrating to they’re wintering areas.  I would cover alot of water with the @ImaLures  Flit Jerkbaits in Bone color, one day they wanted the Flit 100 and other days they wanted the Flit 1110.  They seemed to like the smaller bait on days they were a bit deeper. I would start off fishing tight to the Rip Rap Walls and just give one or two twitches and kill it, they were smashing it really good! And on other days you would need to work the bait all the way to the boat over 8 ft of water , they would follow it and crush it at the boat! This was a blast catching alot of fish till about 10 am each day. The key is the eratic action of the Flit Jerkbait triggers responses. My other reaction bites on windy days were all chatter bait fish, these fish were tight to rock walls mixed with isolated weed beds, on most years shad colors would get the nod this time of year,  but in 2021 they wanted Red combos, any mix with red in it. 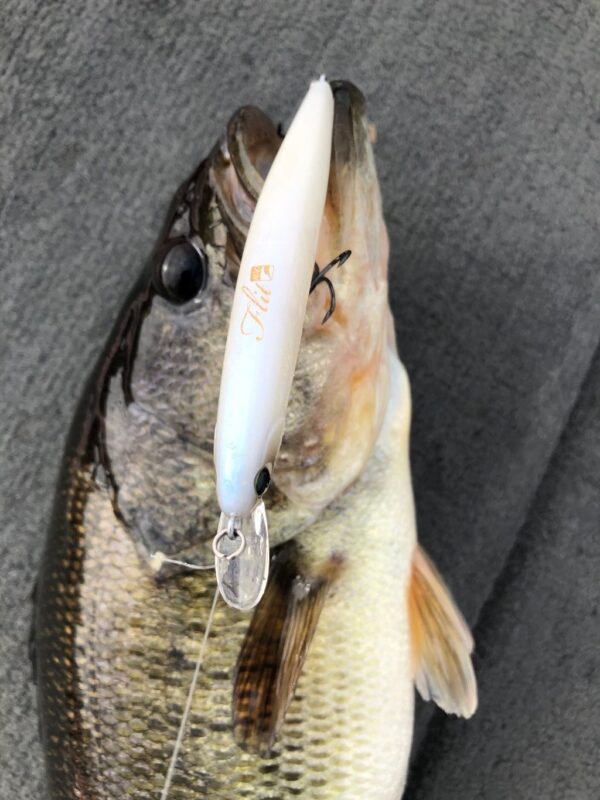 Now later in the day on warmer days I enjoyed some crazy moments punching heavy cover, but you really needed to adjust from day to day due to the changes in the weather coming earlier in 2021 than the past few years.  Certain areas were holding more fish than others, and you had to put your work in to find these areas. Once you figuered it out some good bites could be had and Big ones were ready to go! 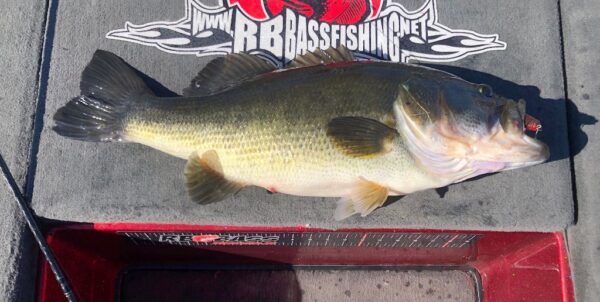 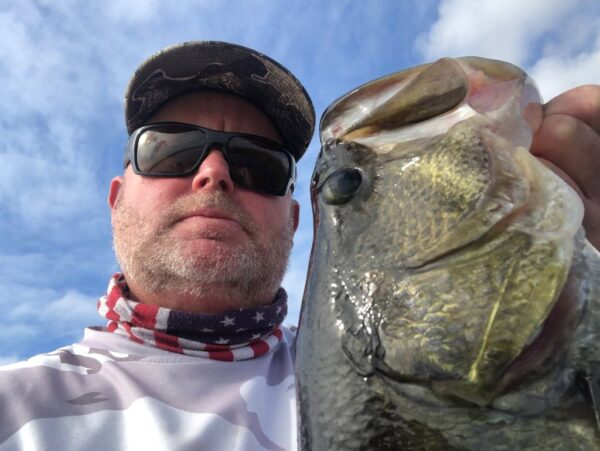 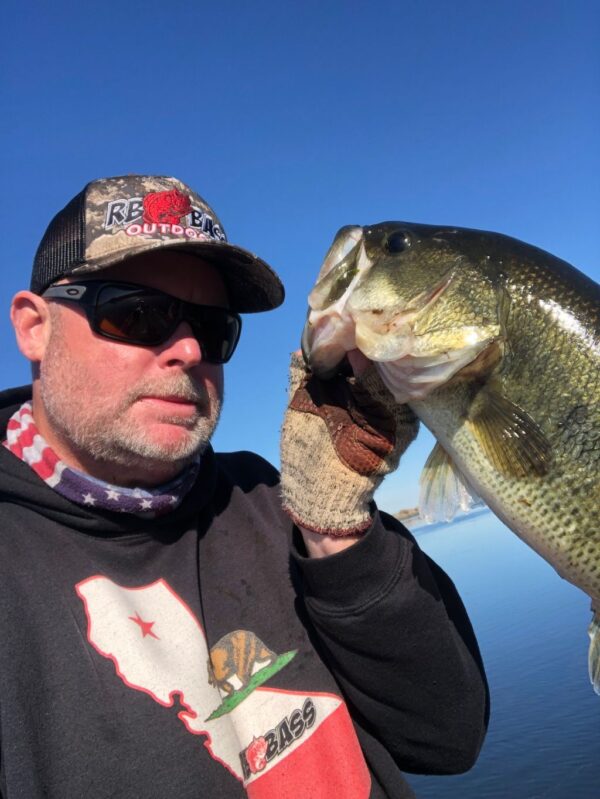 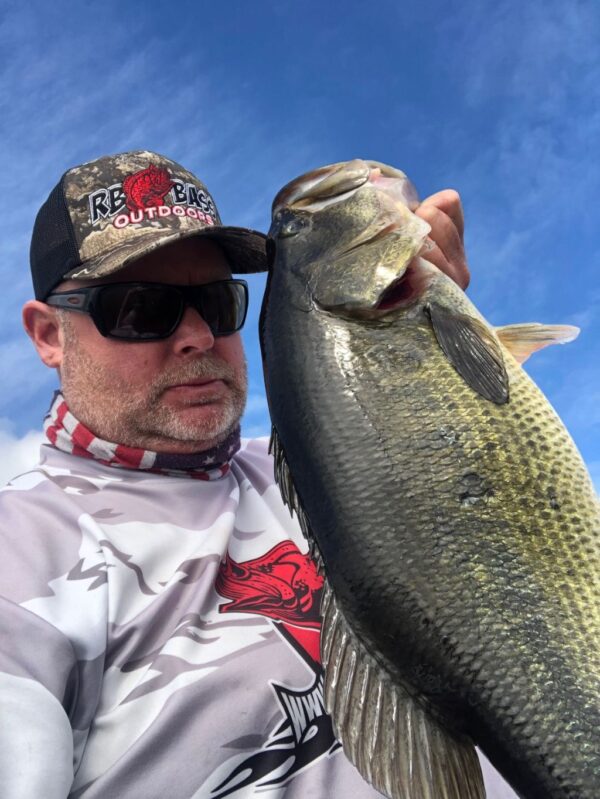 One other pattern seamed to come into play later in the day on the cold front days and that’s the trusty drop shot, get your favorite color tied on and go to work, for me its anything with red flake in it. We were drop shotting on top of the grass, and fish would come up to eat it, this was fun and put fish in the boat on tough periods throughout the day. I also had some bigger fish coming on High tides just on the outer edge of the grass, the key is that Daiichi bleeding bait red hook, I use a 3/0 wide gap and the hooks will be gold by the end of the day from catching alot of fish. 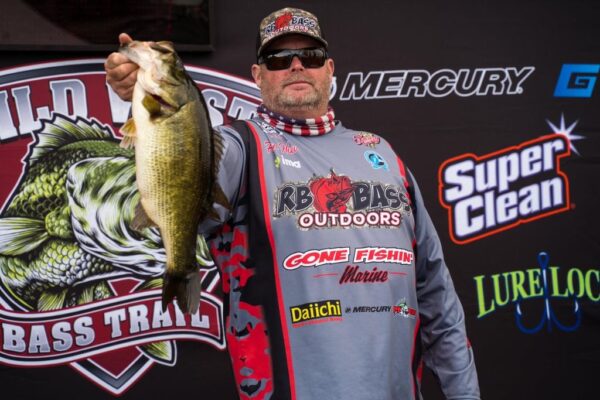 The Delta aslo has a great Striper Run in Fall and a good King Salmon run as well, this year due to tourament timing i didnt spend much time chasing other species, had a few big blow ups on Topwater but no Big ones connected, September thru the first week of December tie on a Ima Big Stick in Bone and go Hunting Big ONes!