Tide: incoming
Water temperature: 82-86
Water clarity: stained 2’ visibility
Air temperature: 68-101
Wind direction/speed: West 2-4 mph
Moon phase: waxing crescent 26% visibility
On July 18, 2018 my son Vincent and I decided to go bass fishing on the California Delta. We launched my boat promptly at 0545 hours out of the Tracy Oasis Boat Launch and Resort located at 12450 Grimes Road, Tracy, California 95304.
Vincent and I began throwing topwater baits that we could cover large amounts of water with. I chose to throw the River2sea Whopper Plopper in the perch color pattern, and Vincent chose to throw the teckel sprinkler frog in bluegill pattern.
We caught several fish during the low light conditions however we missed nearly twice as many.  The fish seemed to come up and explode on our baits in an attempt to kill them, however it didn’t seem like they had any intention of fully committing.
After boating roughly ten bass between the two of us we made a short run North up to Victoria Island to try our luck at that location. My son Vincent  is six years old, and he can hold his own when bass fishing. Vincent tends to lean on the most popular stick bait on the market almost every trip out “the senko.”
Vincent literally put on a clinic pitching the senko around any type of vegetation he could see. Tulles,  cane, and wood were definitely key pieces of hard cover which the fish were relating to. The 6” Gary Yamamoto Senko bait in literally any color was getting chomped on almost every cast. 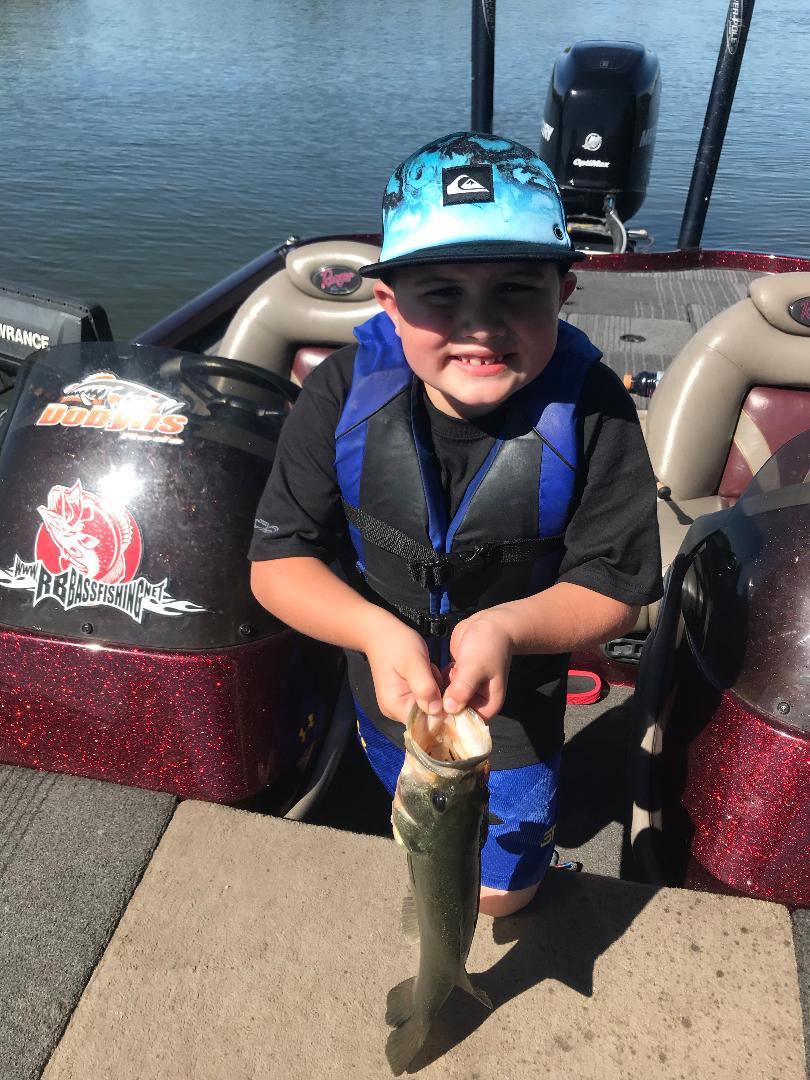 It’s an amazing feeling to watch your six year old son run the front of the boat while making pin point casts to specific targets, and giving pointers to his dad while working his way down the bank. I’m impressed to say the least and I look forward to the day I can take him to his first bass tournament. 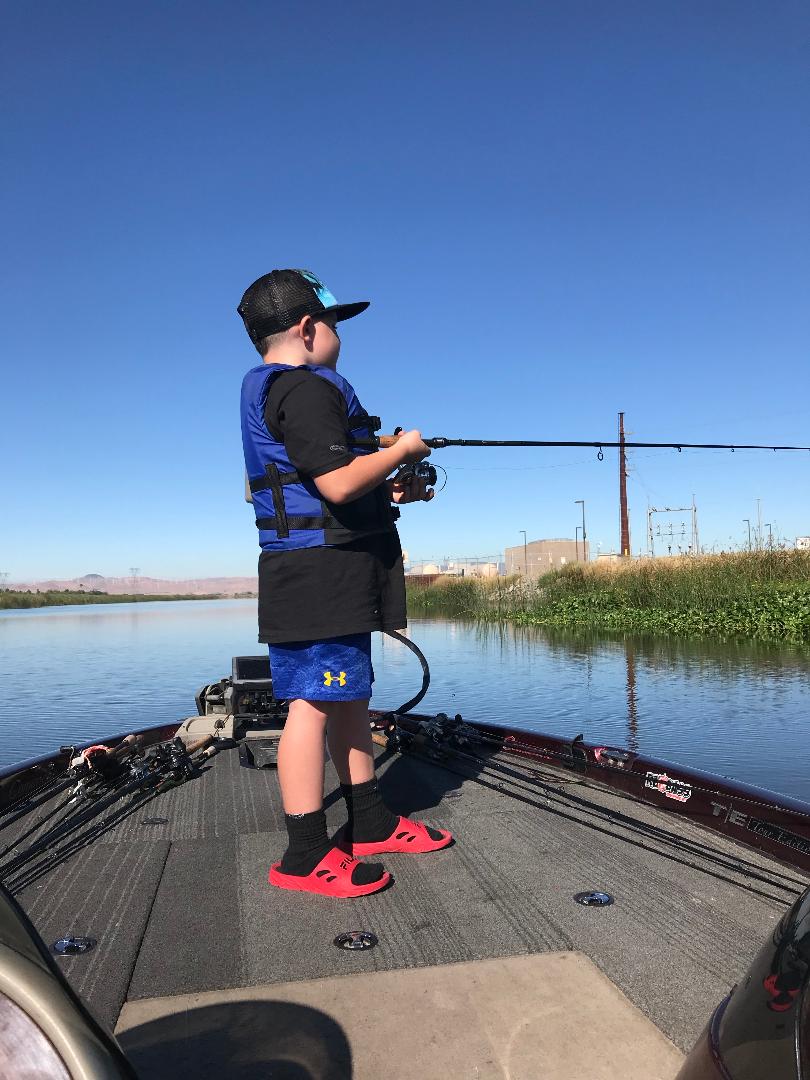 If your interested in booking a guided bass fishing trip with Sick For It Guide Service, feel free to email me at Bigbasssniper85@gmail.com or check out my guide page and hit me up on messenger.