Water Temps 67-74deg
Fishing at Clearlake is picking up as it moves to a late post spawn. I saw lot of fry throughout the day and all over the lake. I fished from the Narrows to Jago Bay. Water color was good to murky as the winds continue to shake things up. The weeds are growing all over the lake. However they are more a nuisance right now then a target. For some reason the weed beds are not developing like normal, thick and matted. Its much more of the moss covered and stringy. That said, there are a few places to find frog matts such as the Oaks/Keys. I didn’t pursue that much. I did go into the keys for about an hour but it was fairly cool outside and the bass seem to be cruising more then sitting under the mats at that time of day.
I tried many techniques but was really wanting to power fish. Big rods and heavy line with moving baits. I caught fish on buzz baits, swim jigs and cranking. I was looking for rock piles close to spawning areas. I caught about 35 fish for the day and I missed the morning bite as I didn’t get to the lake until about 8:30 am. Over all the bite was pretty good until about 1pm. At that point there was a bit of a slow down. After an hour of no bites I made an adjustment and went flipping on wind blown banks. This quickly paid off as I was catching fish at a good pace again. About 30 minutes in I caught a 5 lb female that looked to be fully recovered from the spawn. The 7lb female I caught in the morning was skinny and still bloody on the tail. A couple 4lb fish mixed in and lots of 2-3 lb gave a total on the day of 24lbs. 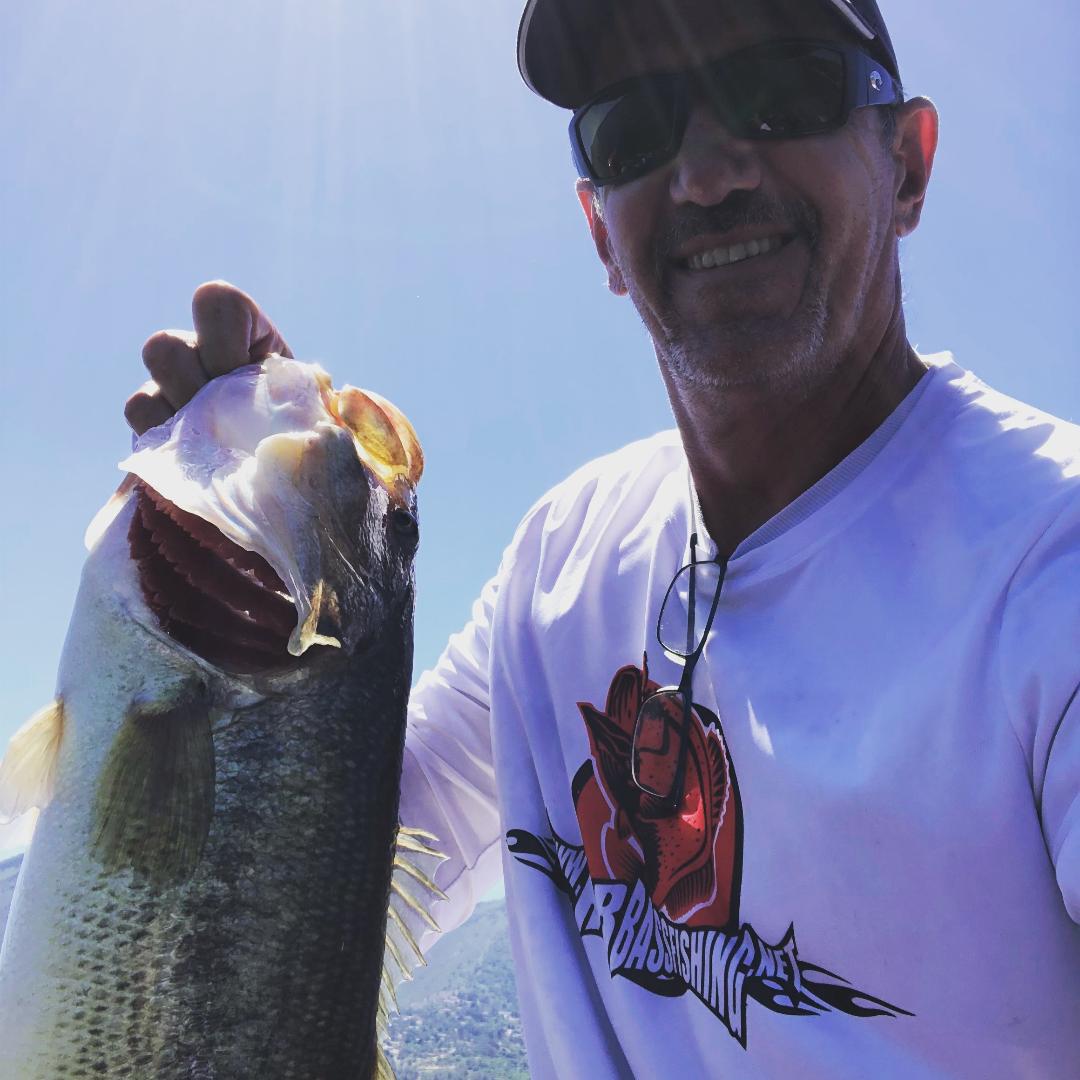 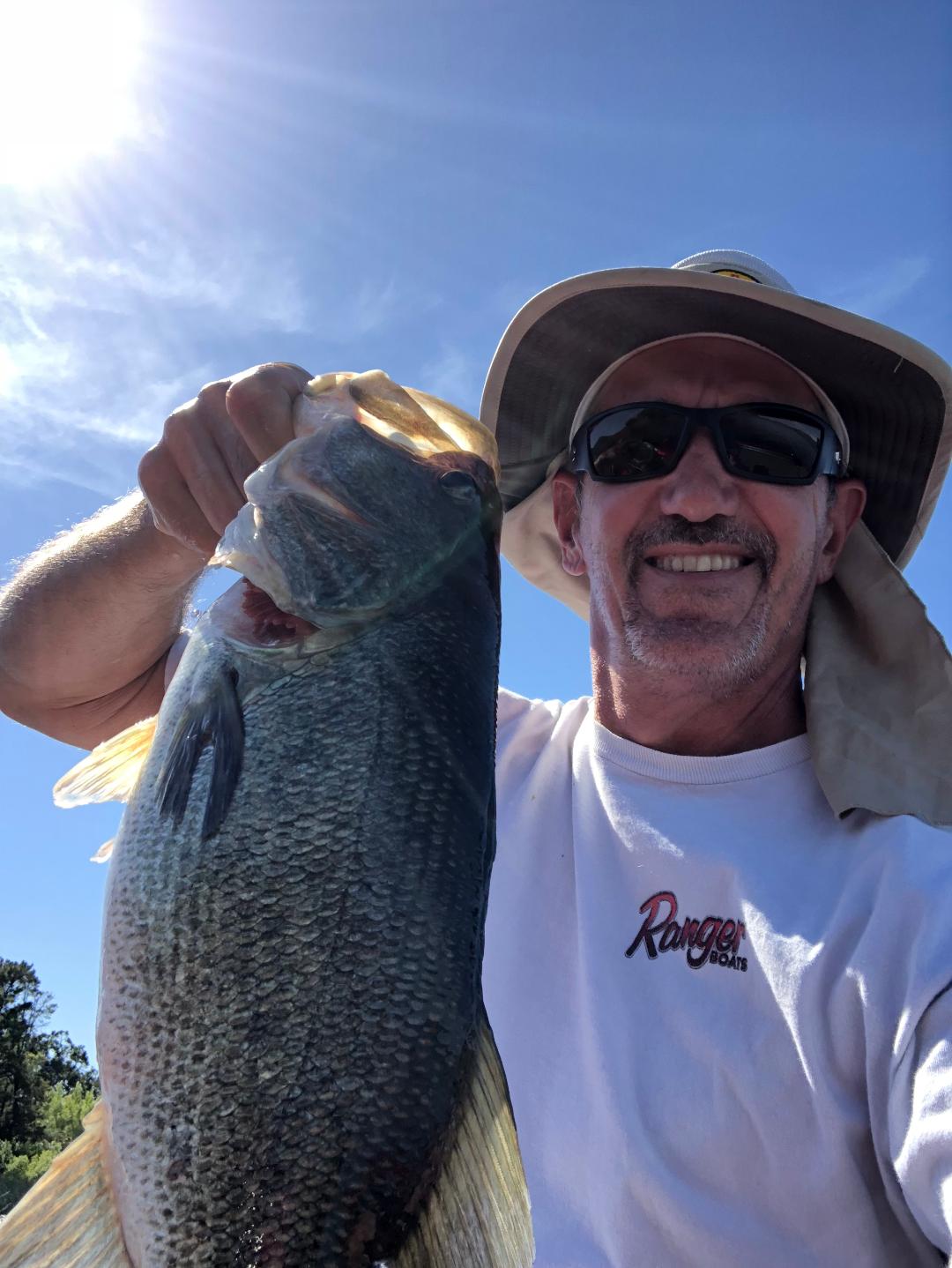 Still looking for the weather to stabilize for the fishing to really get going. The cool spring winds are normally gone by now. Once summer sets in the frog and buzz-bait bite should really get going. If the weeds will matt over we should also have a good punch and frog bite. The good news is the number of tournament pressure is dropping off and the lake is in good shape with water levels. Bait fish population is typical chalk full and they are all over the lake. I know the finesse bite is catching good numbers as well but its not my thing if I can get away with a big rod and heavy line.  Get on up to Clearlake and enjoy what is still one of the best fisheries in the country. 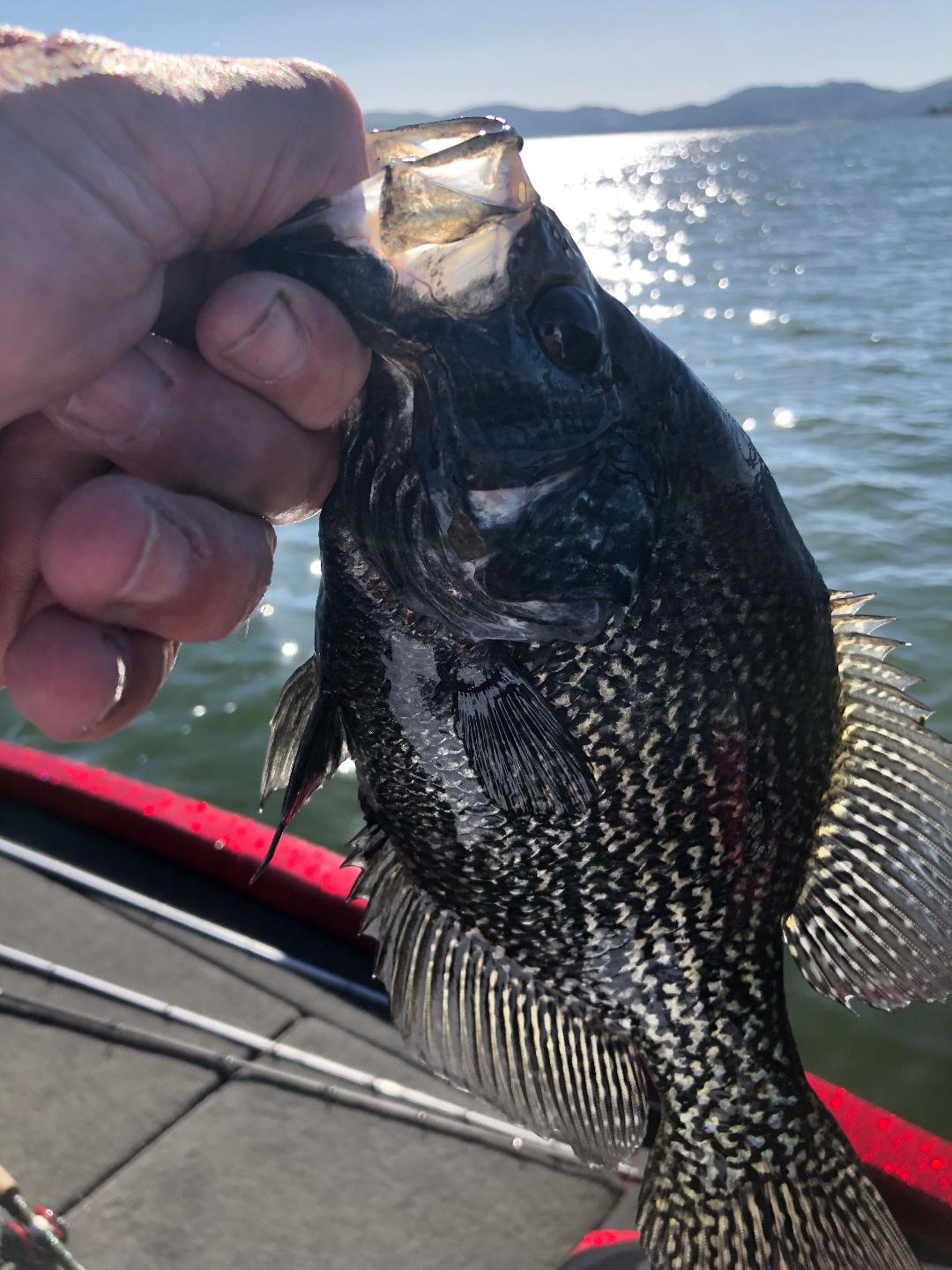 For those that like chasing Crappie they can still be found in good numbers with plenty hanging out around Richmond Park.
Gear Used:
Daiwa Tatula Elite AGS 7’6 flipping stick for the swim jig paired with a Tatula SV 8.1-1 with 16lb Sniper line.
Daiwa Tatula Elite 7’4 Chatter rod for the buzz bait with 40lb Daiwa J Braid
Powell 7115 Cranking rod for cranking a R2S Goon in Shad pattern on 14lb Sniper line and a Tatula CT-R 6.3-1
All the above equipment and baits purchased at https://www.outdoorproshop.com
RBBass Angler
Sean Wayman