Myself and friend Brand Little fished the Chamber of commerce event this weekend on Clear Lake. The day started off cold and overcast with a slight wind. The water temp’s averaged 52 degrees and the visibility up North where we fished was about two feet. I have to admit Saturday was the worst day I’ve ever experienced during a tournament. We fished all day with rip-bait’s, drop-shot, Texas rigged brush hog’s, LV 500’s, S-Waver, spinner-bait, shaky head and Senko’s. We only had one bite on the drop-shot and it came off at the boat. The two keeper’s we weighed in came five minutes before we had to leave for weigh in on a J-rigged senko. Although we struggled, many teams that day reported sixty plus fish day’s on such bait’s as wacky rigged worms and Ned rig’s. The big fish of the day was a ten pounder and the leading bag was thirty two. Sunday started out with a two hour fog delay and similar conditions as Saturday with one exception. THE FISH WERE BITING. After the beating we took on Saturday we learned the fish wanted bait’s presented very slow and that’s what we gave them with a Texas rigged Berkley Max scent General and the J-rig also rigged with a stick bait. We had our limit by noon and the big fish right at seven pounds came on the general about one o’clock. Our bag for the day was just under fifteen pounds and placed us in the mid sixty’s for the finish. 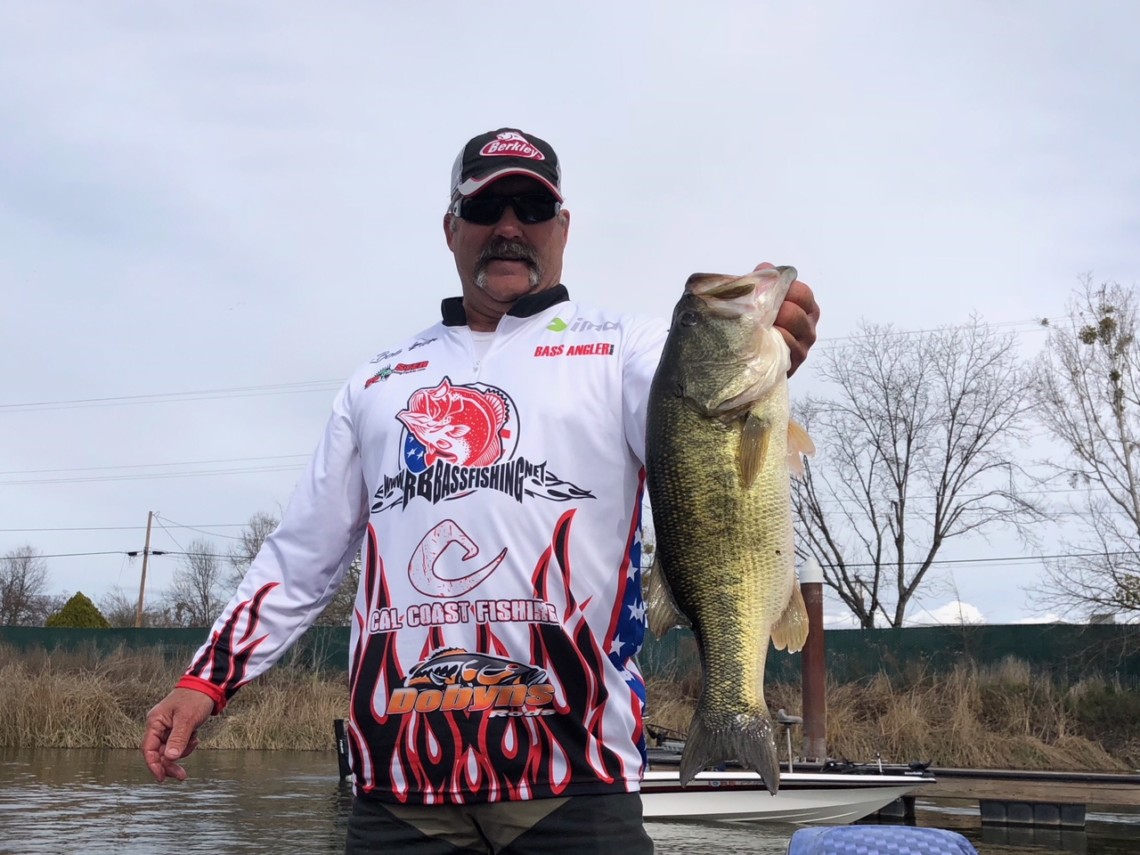 You can view the entire results on the RbBass face book page. The storms are stacking up and the conditions are in constant change But bottom line is the Big Girls are still here and it’s Spring time on Clear Lake. Come and get ya some.
Good Luck,
Bob Tyler