Water temp 65-69
Water clarity 1-5 ft
Set the boat in the water 15 min after sunrise and launched out of paradise. I mainly fished disappointment and whites slough. I
went out looking for spawn areas where the fish would transition to the beds and back out for staging. Started off the day by throwing top water and got the first bite on a snag proof Ish Phat frog, I was hoping for a better frog bite but unfortunately came up shy. Then I began throwing weightless worms and soft jerk baits. After some time of that I started figuring out that the fish were holding tight to isolated Tully clumps on the spawning flats or just adjacent. Then once I figured out that the fish were tight to the cover I picked up my flipping stick with a half ounce tungsten weight, and a strike king rage tale in a watermelon red flake and managed to catch a couple of key fish. Later on the wind picked up and there was cloud coverage with a falling tide I decided to pick up a dobyns spinner bait and a vibrating jig with no takers in the same situations that I was able to catch them flipping. I ended my day with a little over 16 pounds by 1:00pm 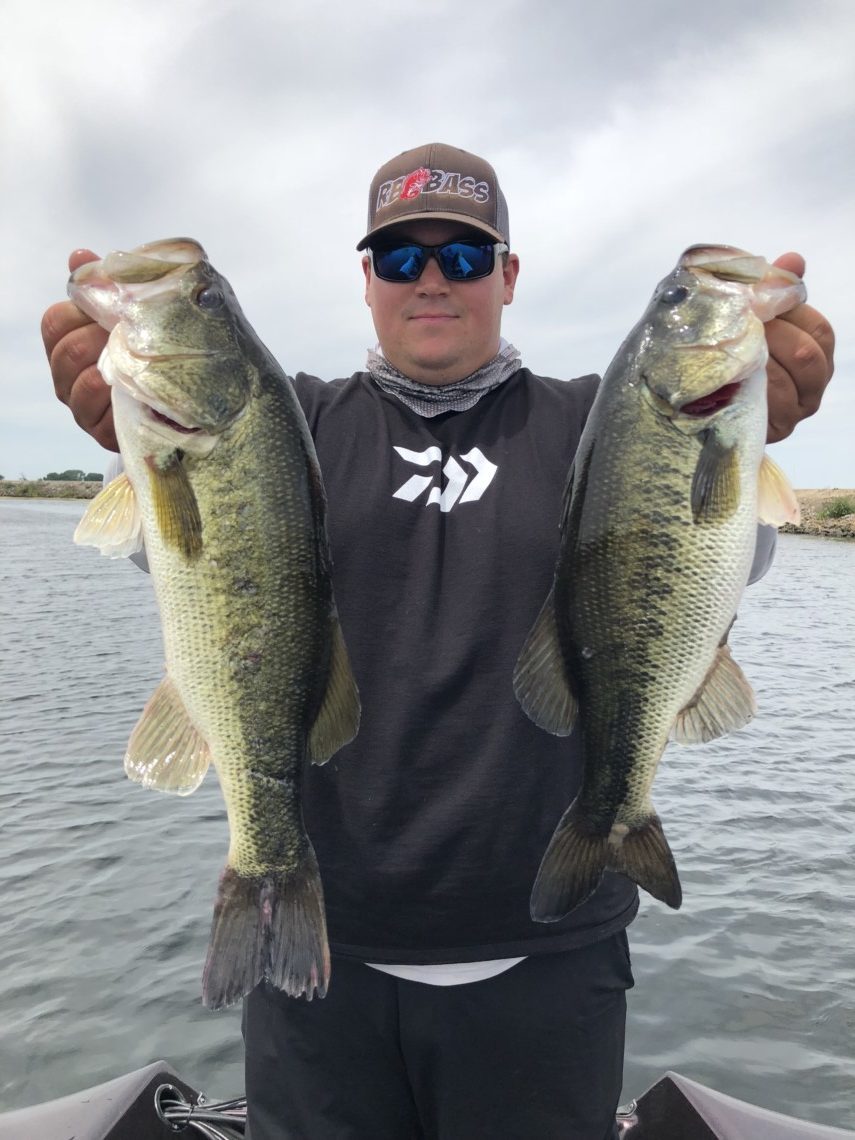