We launched out of B&W marina working our way towards Franks Tract and Rock slough running my little milk run we found the bite was tough we begin to pick up a few fish around Hollands cut flipping Bass Assassin Lures Pure craw as well as the Bass Assassin Lures fat job. 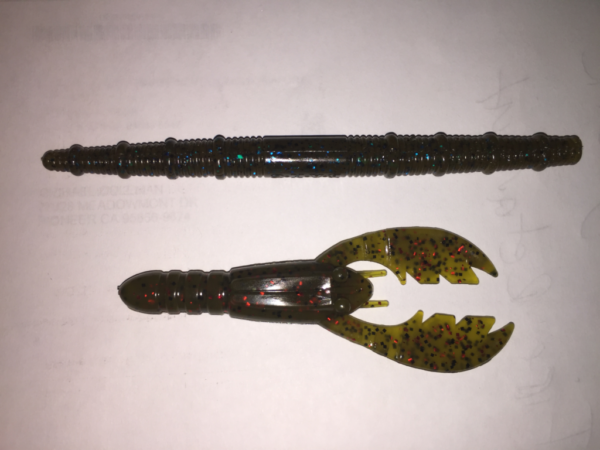 We were targeting  islands with some cover the penny wart was the best result, the majority of the bites were coming from in front of the mats not in them it seemed that the fish were right on the edge. Once we started narrowing down where the fish were located we started to look for more areas that were alike, for me this is a total post spawn pattern but it was tough with all the pleasure boaters to find water that wasn’t blown out or had several boats anchored to the island. The water was slightly stained and watermelon red flake and watermelon blue flake seem to out fish all other colors. As the tide bottomed out I begin to look in marinas and dead end sloughs for spawning  fish although I did find several areas with multiple bed fish could not get them to go The morning bite was much more productive than in the afternoon bite I had a great weekend out there with my pops and learned a lot about the way the Fish are positioned and where they are headed, it is funky out there right now we have pre-spawn post spawn  and spawning fish by the end of the day I had a 15 pound bag, I could not find any reaction bite and not even a blow up on top water but I’m sure with the weather getting ready to warm up and hopefully stabilize I believe that the bite  will only get better .If you look back on our weather pattern this year there’s been nothing stable about it,  late rains cold fronts etc hopefully the next time you get a chance to go out to the California delta this report will help you catch more fish. 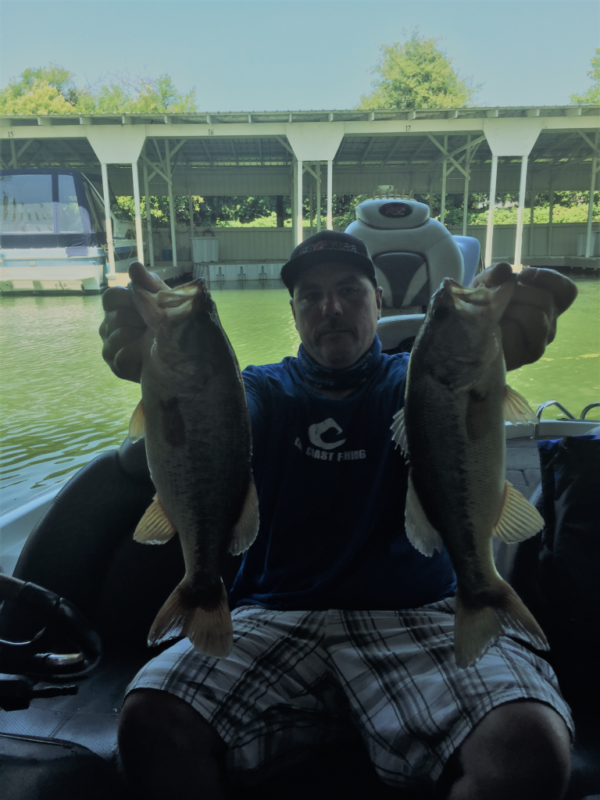