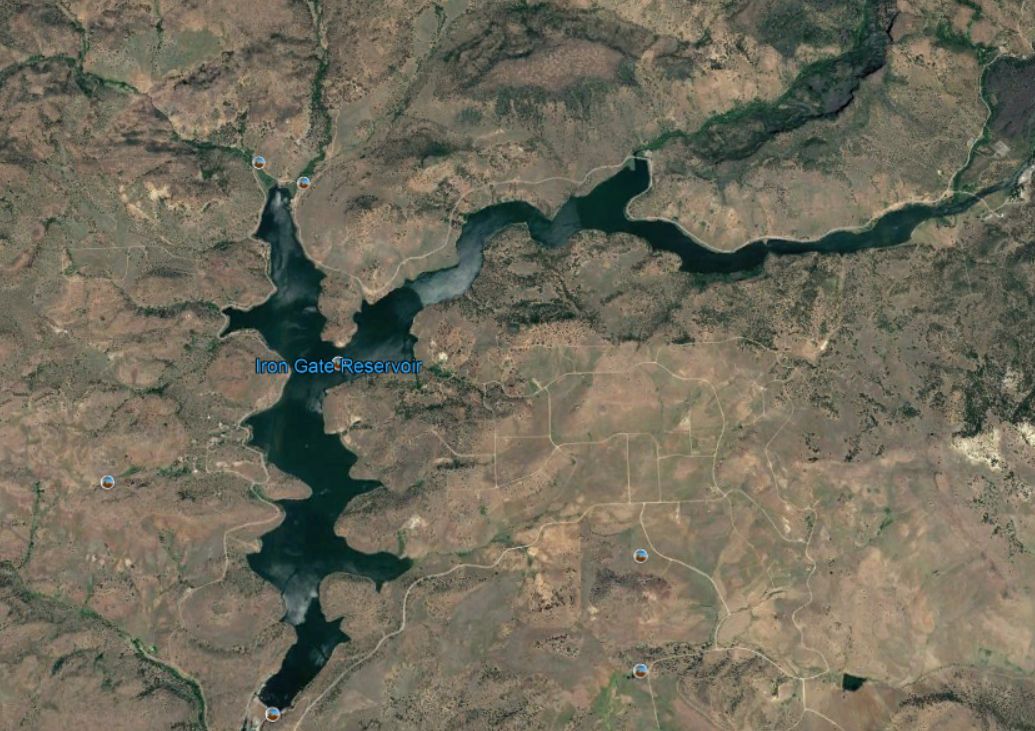 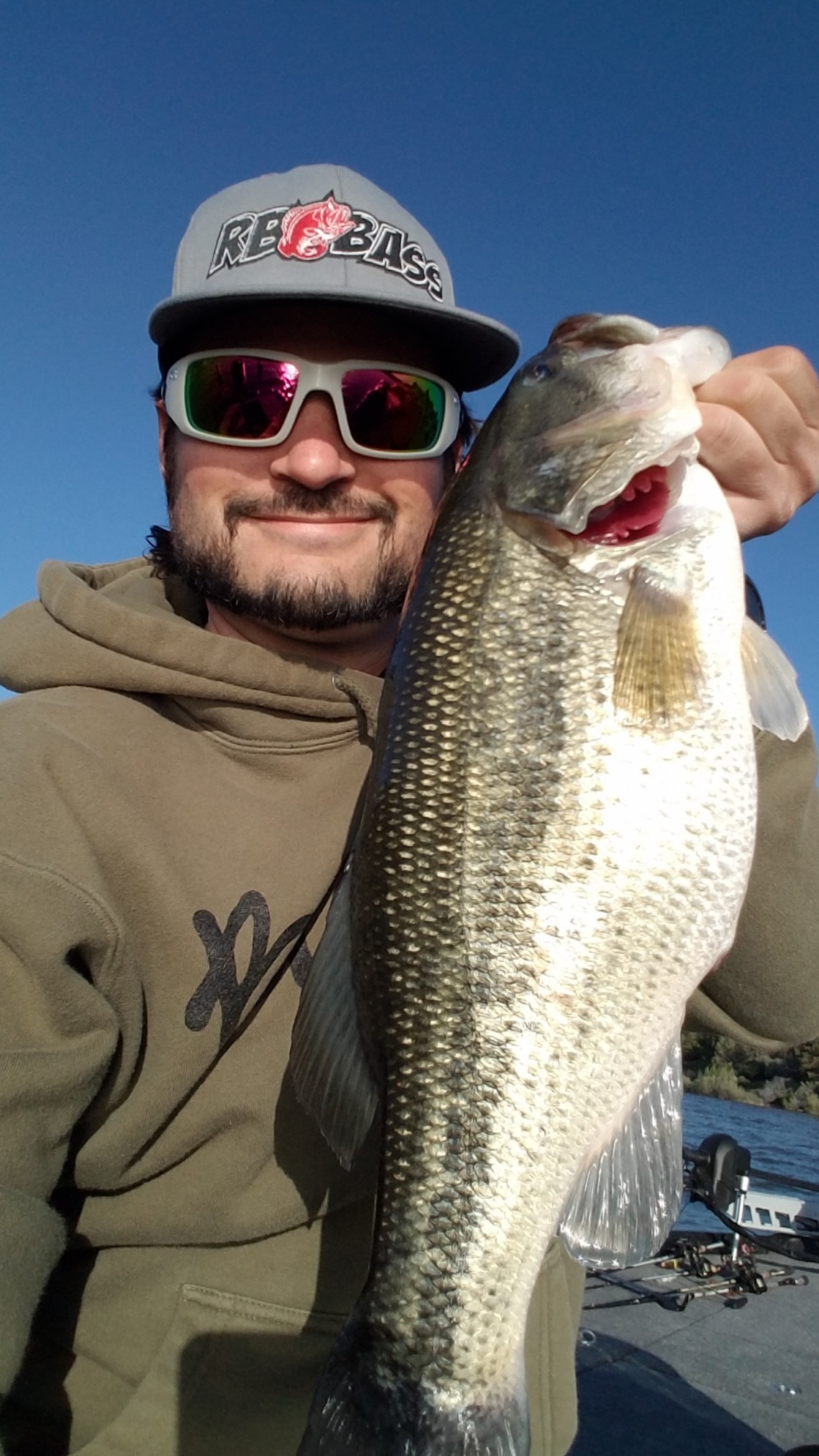 I decided to stop by Irongate Reservoir up by the Border of California and Oregon. It’s a lake that is fed by the Klamath River coming down from Oregon. This reservoir is filled with Yellow Perch(mostly), Green Sunfish, Black Crappie, Bluegill, Rainbow Trout, Channel Catfish, and Largemouth Bass.

This is seriously a place where you can get a kid hooked on fishing where you can easily throw a bobber and worm and put them on 100 yellow perch in a single day! 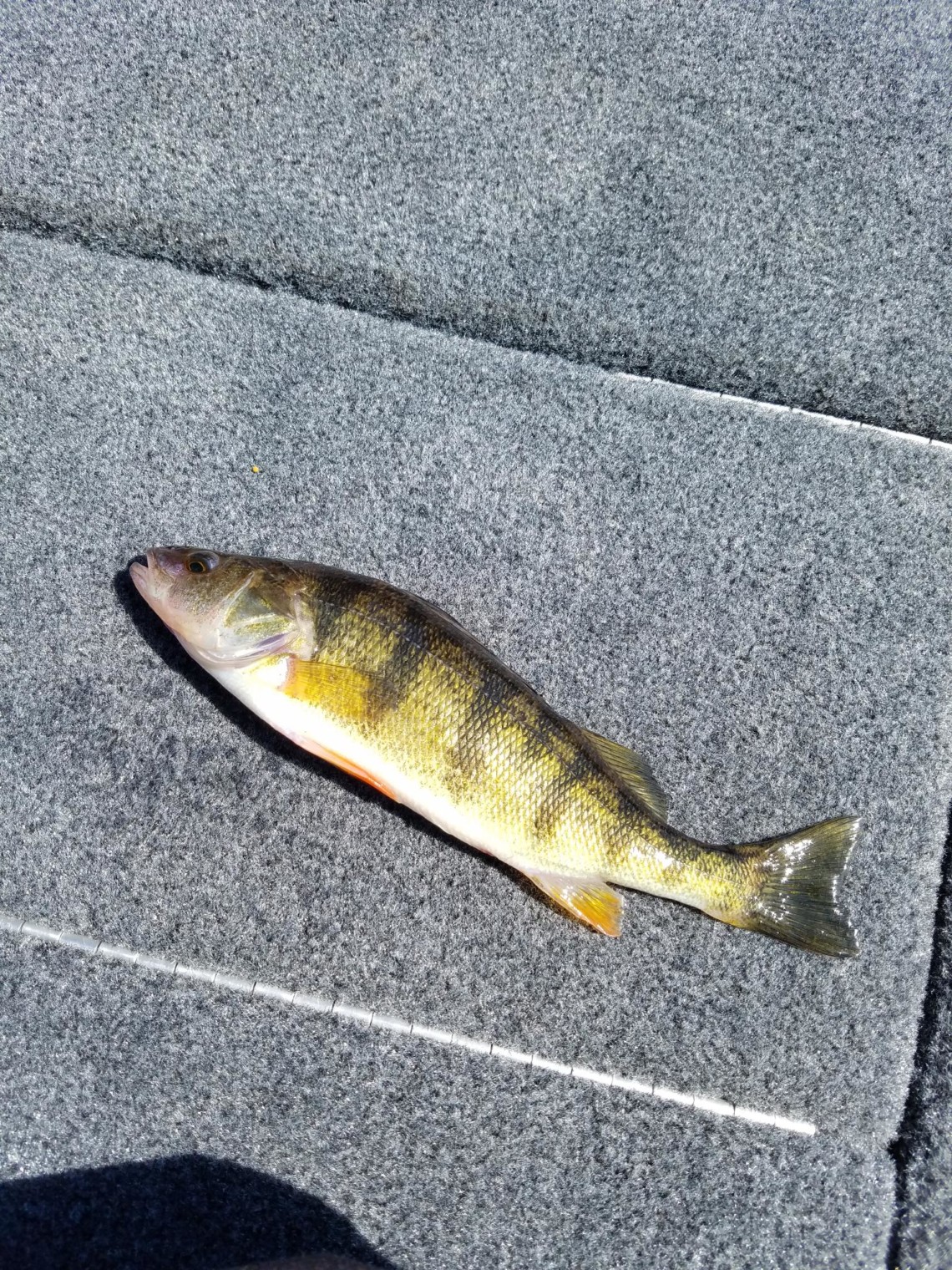 I was breaking-in my new Mercury 250ProXS on my new Pheonix 921ProXP I purchased from Last Chance Performance Marine so I didn’t have much time to fish but here is what I found. 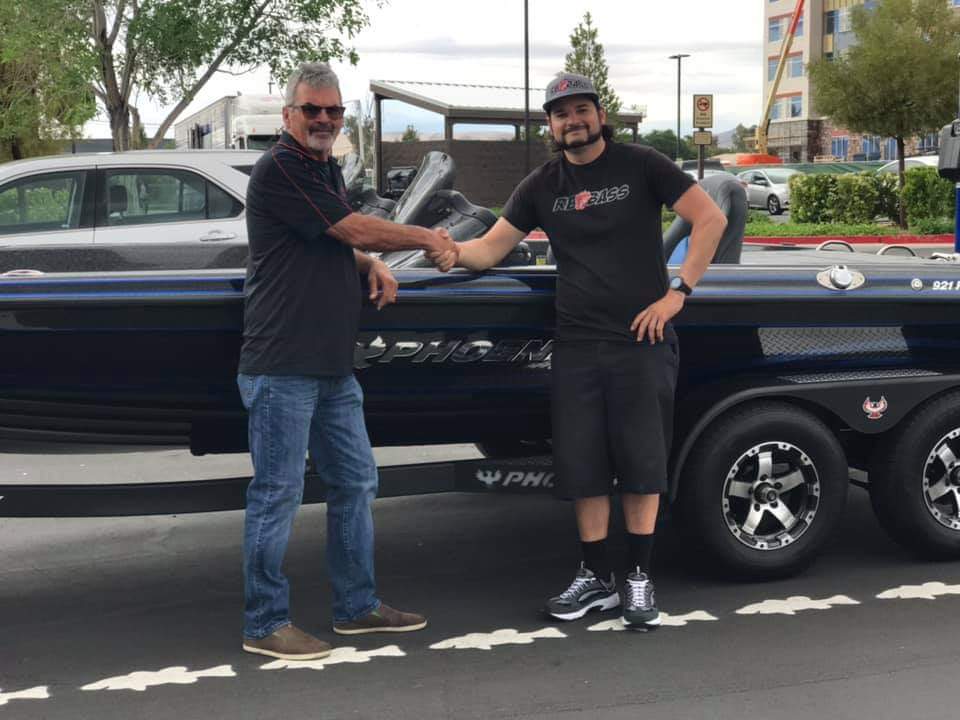 I caught some decent bass using a Spro Fly in a shad color and just casting and letting it drift in the current. A River2sea Bling spinnerbait worked well for me up the river also but no takers on the main lake. The fly also caught me roughly 30 yellow perch up there. My biggest Largemouth just over 4lbs hit a Canopy Grenades PB&J 3/8oz jig with a Xzone craw trailer in about 12ft of water on a rocky point upriver. I got lots of bites on a senko, but the yellow perch are savage predators so a worm or senko is hard to get by them without them biting it. The easiest way to get away from them is to throw the bigger baits. River2sea has an S-waver color that mimics these Perch well and would be a good option to have it tied on to find that bigger bite. That color is Perch. 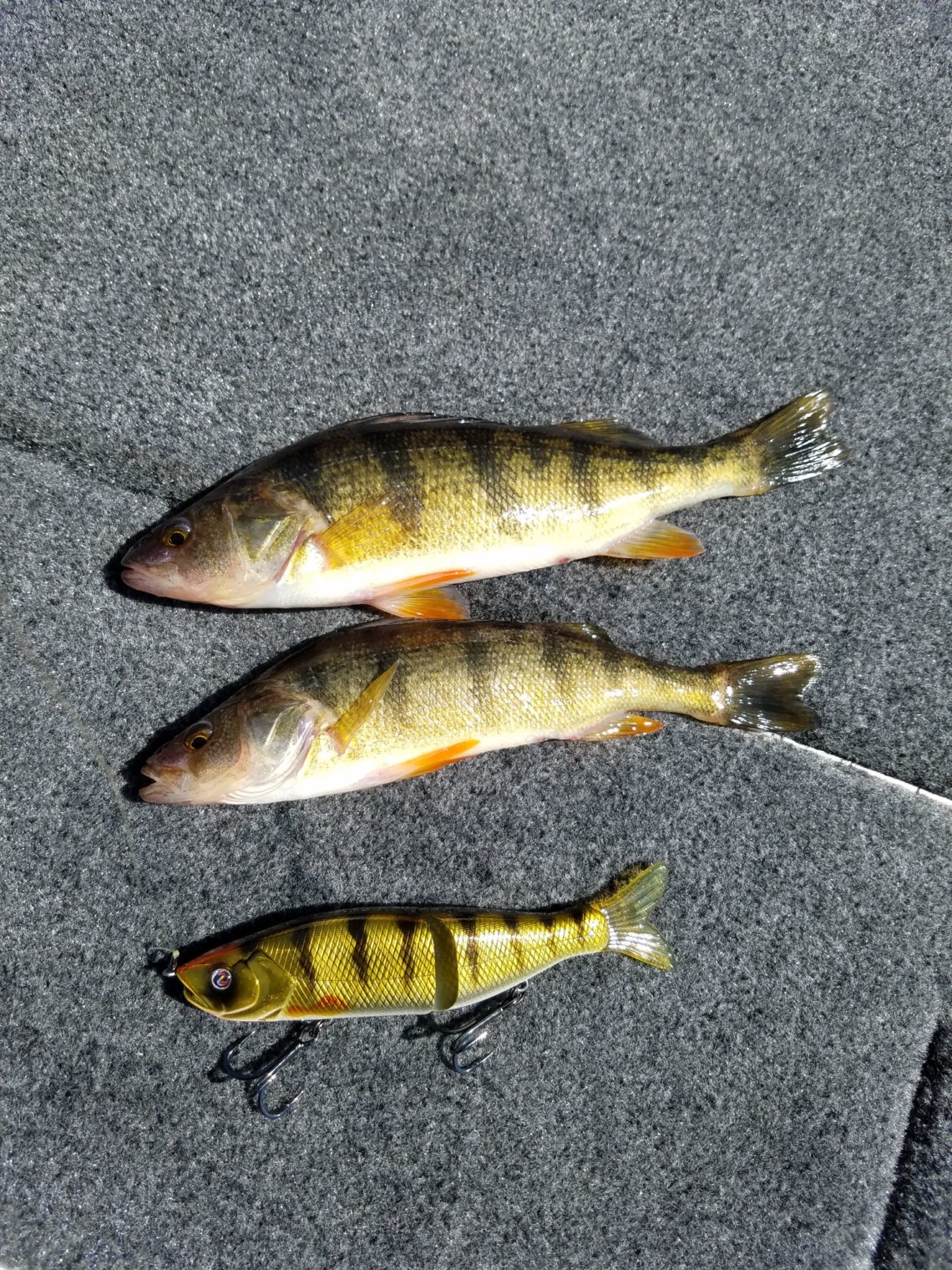 Although it wasn’t time yet this lake was also a great frog fishery when I was younger. Around mid-July/ early August it had frog mats in most of the coves on the main lake and upriver and can be pretty explosive. I think the Yellow Perch add a cool twist to the Bass fishing challenge here and If your heading up Interstate 5 you can find this gem about 20 minutes off the Henley Hornbook Exit near the border. 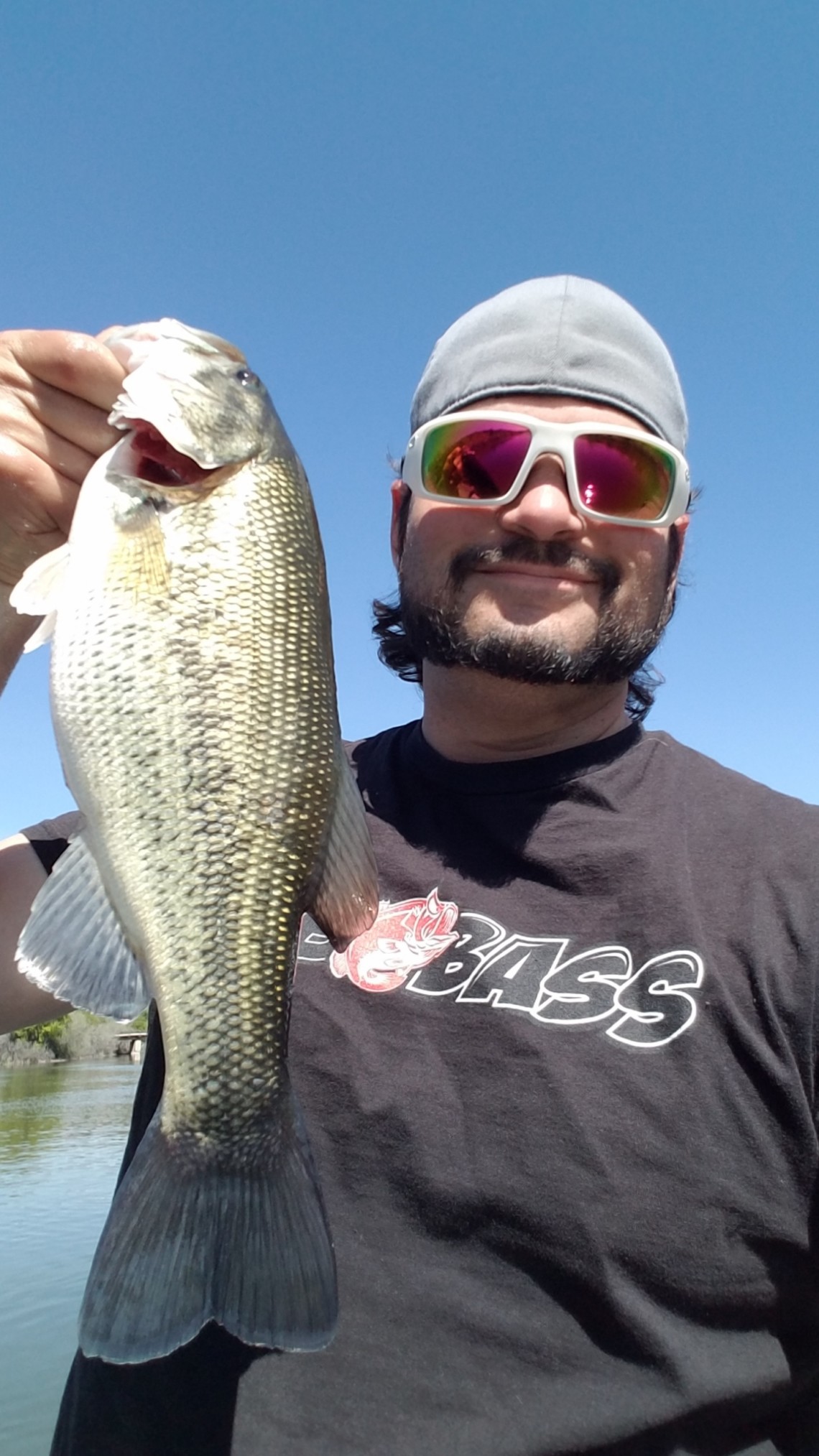 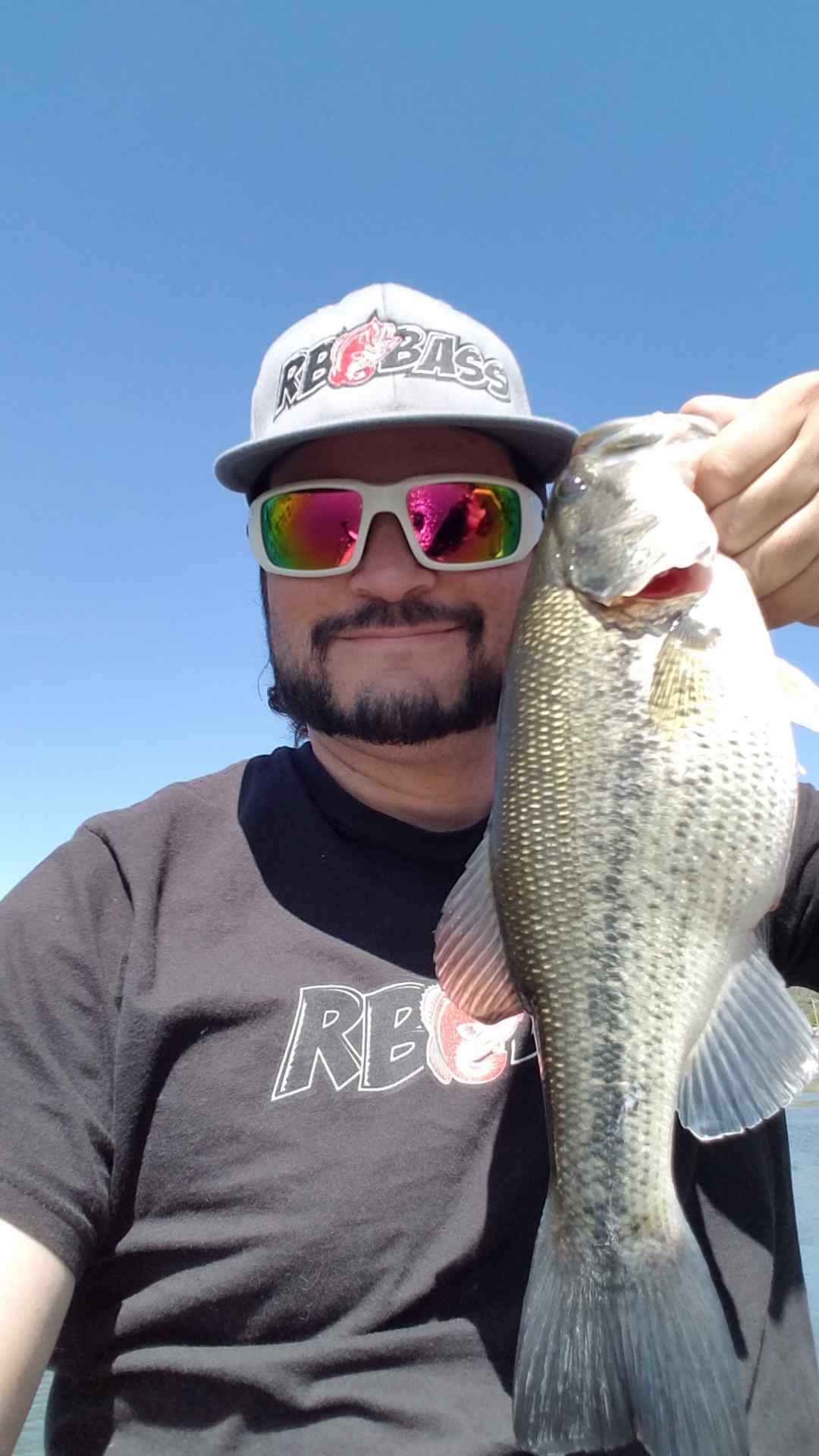 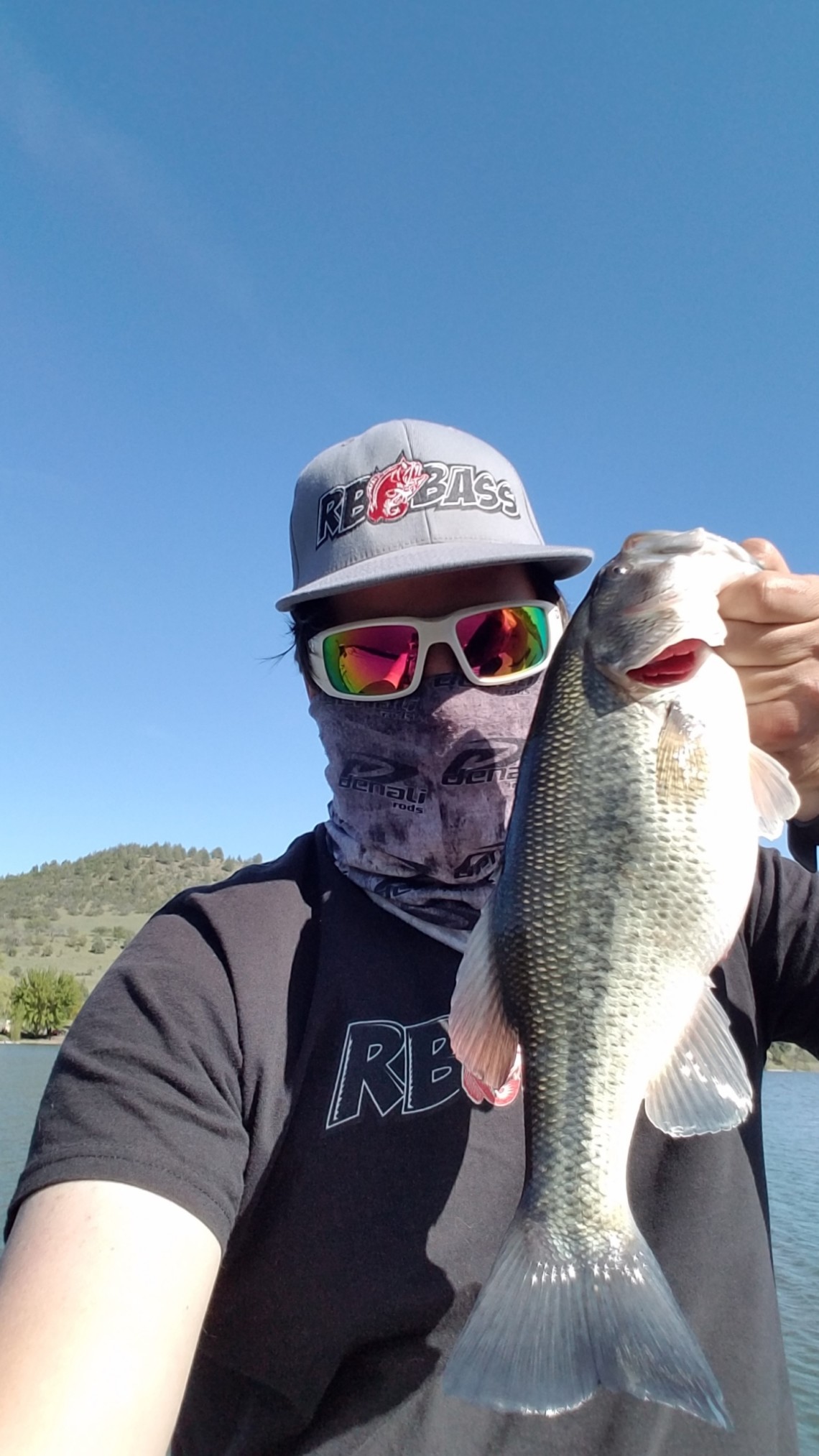