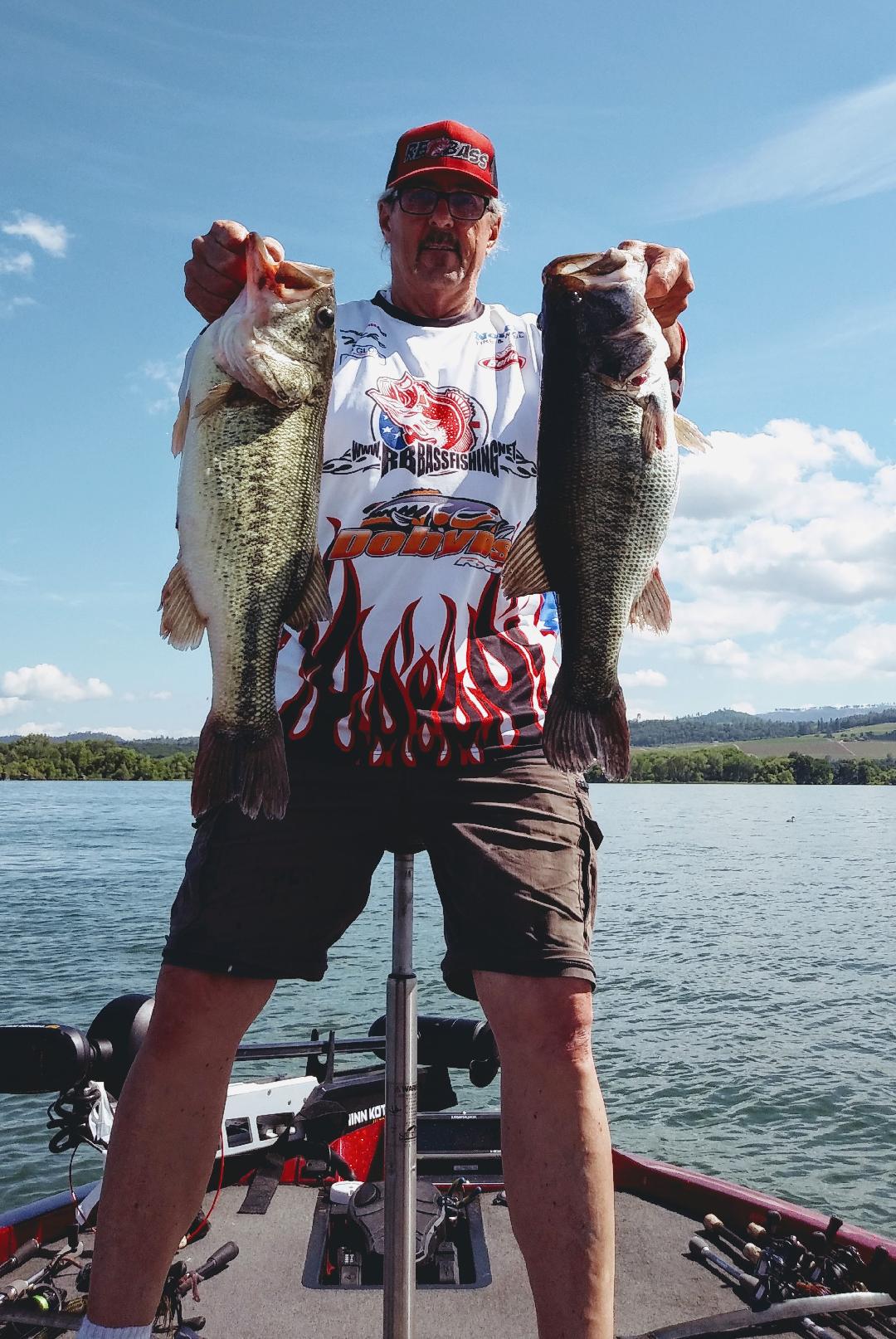 I started fishing when I was very young with my Father and Grandfather. We had a small wooden boat and would chase Stripers and Bluefish back in New York. My dad was big on maintenance and fixing things on his own, a trait I seem to have as well.

When we moved to California in 1967 I got my first rod and reel! We would go to a local park with a lake and catch Bluegill and Carp. We would dig up our own worms. Spear crawdads in a local river or ball up bread, cheese and hot dogs for bait. Even at this age I wanted to learn the challenge of catching fish on artificial lures. I read all I could get my hands on and tried all I could on my own or with friends to figure these things outs without much success as my dads career took up most of his time.

We had access to a decent sized lake that had lots of Bass. I caught Catfish, Crappie, Bluegills and Trout when they stocked them, but not the prize of a Bass I was looking for. One day out, I had a rubber raft and I floated out past a clump of tules. I had a buggy whip of a rod I used for Trout with 4lb test and a Rapala Minnow tied on. My first cast I tossed the lure towards the tules and I swear that Bass came out and grabbed it before it hit the water. If wasn’t huge but it had it’s way with my gear and went into the tules never to be seen again. My heart pounded and I was hooked!!!

That was 1970. I got seriously into Bass Fishing tournaments when I met my good Friend and fellow RB Bass Brother Sean Wayman back in 1998. We have fished together off and on up until the present.

We’ve won a few small Bass Club events over the years. Our biggest win to date was a BBT event on Clear Lake in May 2019! I was a member of the Folsom Bass Team for years and also served as the Tournament Director for 3 years. I was fortunate enough to earn the Angler of the Year with them. That was fun and very helpful. We did a lot of charity events like Cast for Kids, taking High School Bass fishing teams out to compete along with the Delta Teen event until we lost Cooch.

One of the Snag Proof opens I was lucky enough to get to camp with the crew at RB BASS. What a great time that was, along with every other event we have had since. RB BASS gives anglers a platform to share their fishing adventures and promote their sponsors. We have some very accomplished Anglers with some huge wins both locally and nationally. I don’t have the drive or the skills anymore to compete at the higher levels, but I try my best to give anyone a run for the win at our local events. I like to share some of the money saving gadgets or other time saving tricks I’ve learned with the RB BASS fishing reports. It’s not always much, but it may help someone out. I look forward to our fishing outings.

We have a great group of Anglers that share some great food and cheer and maybe even a fishing technique! That’s why I am a proud member of RB BASS!