Fished my first tournament of the year With Folsom bass team and first ever tournament as a boater. Blast off was about 7 am and we were boat 18. Made our run to the first spot and my co-angler Joe Hansen threw out his ned head with a margarita mutilator bait up against some docks and let it hit bottom and we had our first keeper fish. I decided to pick up my a-rig made by RBBass angler Rob Clarke with some 3.8” keitech in small mouth magic and started casting it away from the docks. Was able to see a lot of smaller bait fish swimming in the area. Second cast with the a-rig we had our second keeper. Three to four casts later with the a-rig landed a double and both keeper fish. Joe threw the ned most the day and caught probably 8-10 fish. I stuck with the a-rig and we were culling fish within an hour of blast off. Bite slowed down at our first spot so we made a run to a cove on the north east side and marked very few fish but managed two more out of there before deciding to pick up and run to our third spot. Joe caught us two more and was able to cull one. We were finding most of our fish deeper 30’-40’ in creek channels, rocky points or by docks. The best bites were in areas we could also find bait.

The bite really died off for us about 11:30-12 but we ended our day with 11.67 pounds putting us in fourth place. Just couldn’t find ourselves that kicker fish. 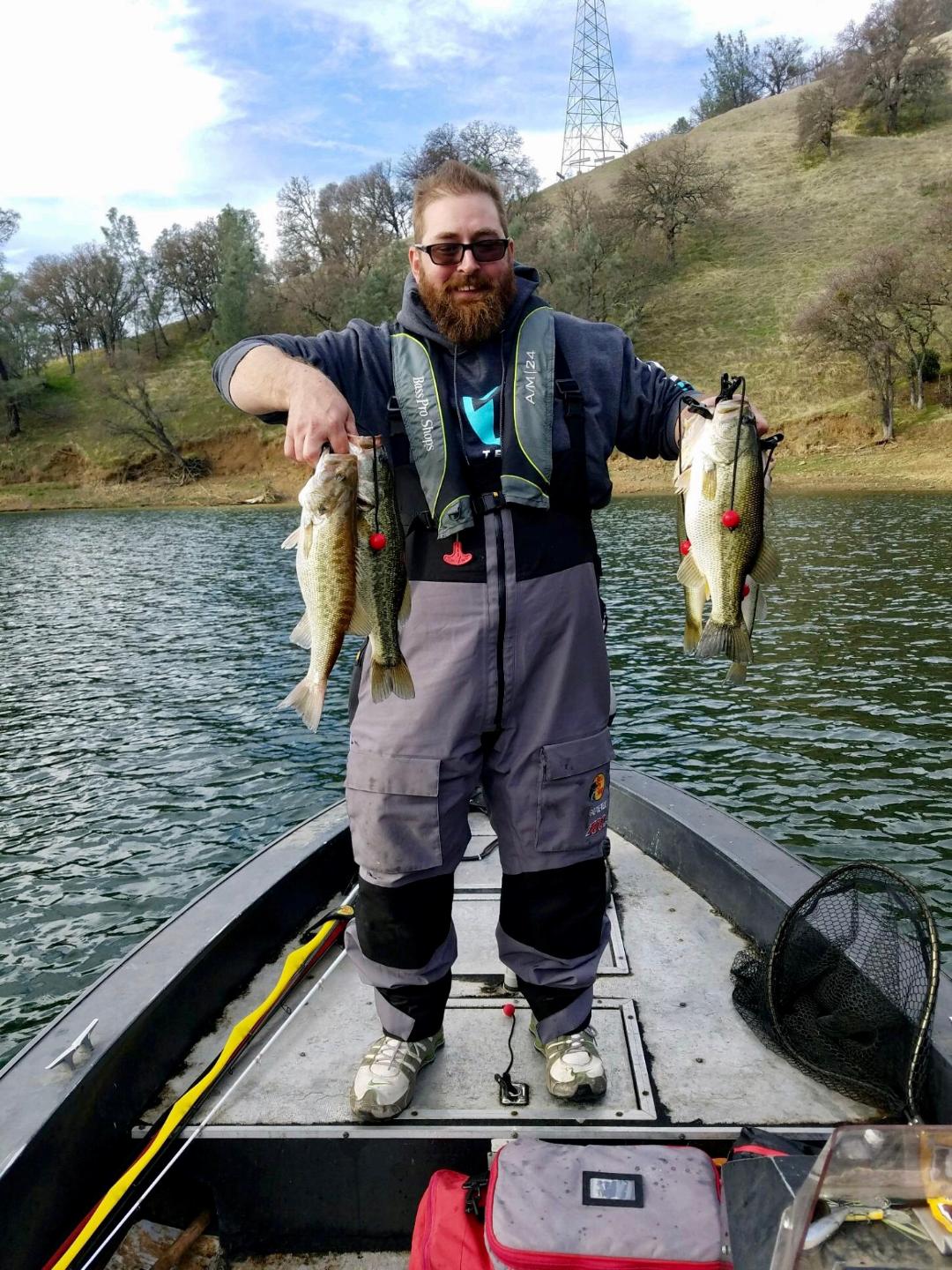