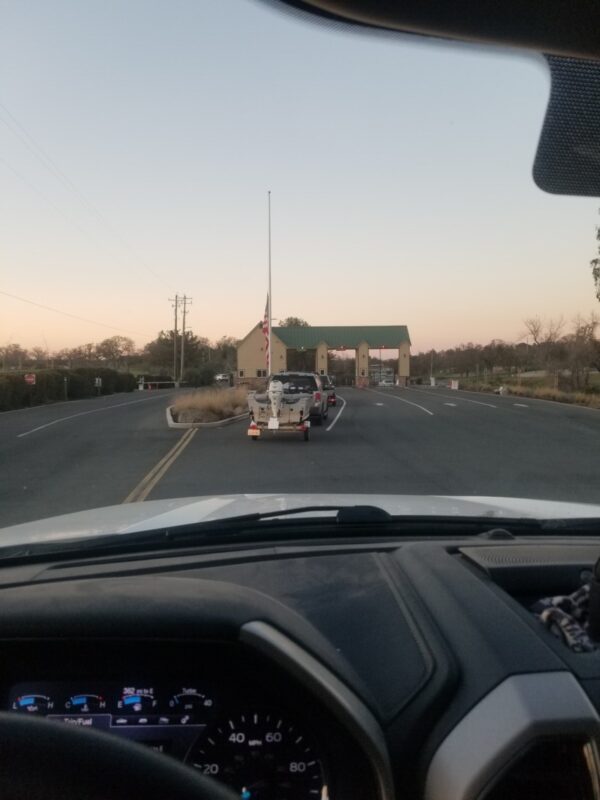 Clarity is some places 20 feet 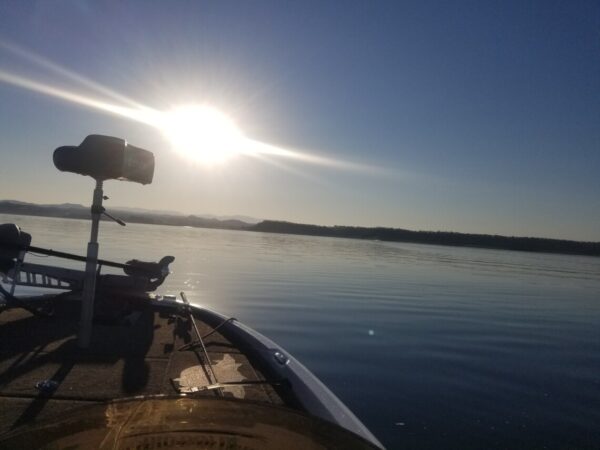 I got on the water about 0700 and I  was met with calm glass conditions. My First run was towards the dam and picked a spot for my A rig on a flat. Three casts into it I hook up, but it’s a dink just barely over a pound. Well that blows but it’s a hookup. The day might be looking up. I fish for another 45 minutes and nothing so I  move down the lake. I fished for them anywhere from 10 feet to 40 feet, practically any flat that had shown fish. It was difficult to stay at depth because I lost power to my front graph.

Finally after 45 minutes of Chuck and Wined I hook up again and once again a rat at 1.7 pounds. I guess I should be encouraged but….I’m not.  I switched from A rigs to an LV on and off throughout the morning and at 0900, a good hour and a half later, I catch an  LV  fish yo yoing it. And again it’s another rat at 1.6 pounds. With a few more casts it’s now 09:30 and things got quiet. 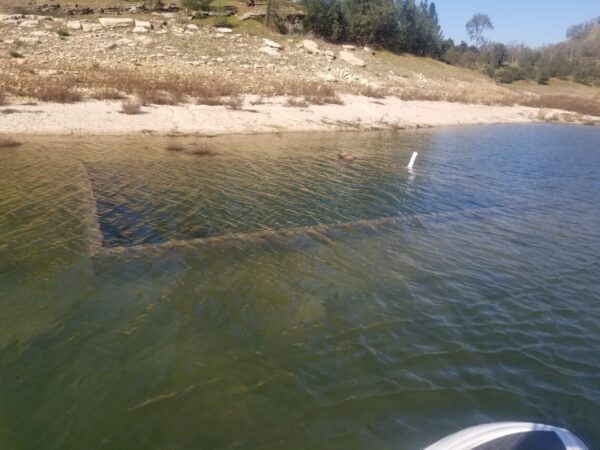 I load out and head upstream to where Chris Perez and I had some luck at the RB Christmas get together. A rigs, LVs and jigs….nothing. The pictures you see of the foundation under water was about 6 feet up the bank in December. You also see a buoy that is about 3 feet underwater. I think the lake rose maybe 8-10 feet in that January rainstorm.

I pulled up stakes and searched here and there continually moving upstream with Zero results….no bites anywhere. It all shut off by 0930. I fished until about 2pm and callled it a day. After 5 straight hours of no bites I called it day. 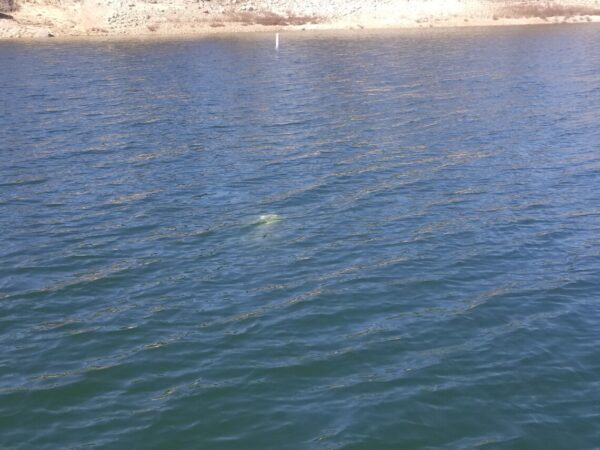 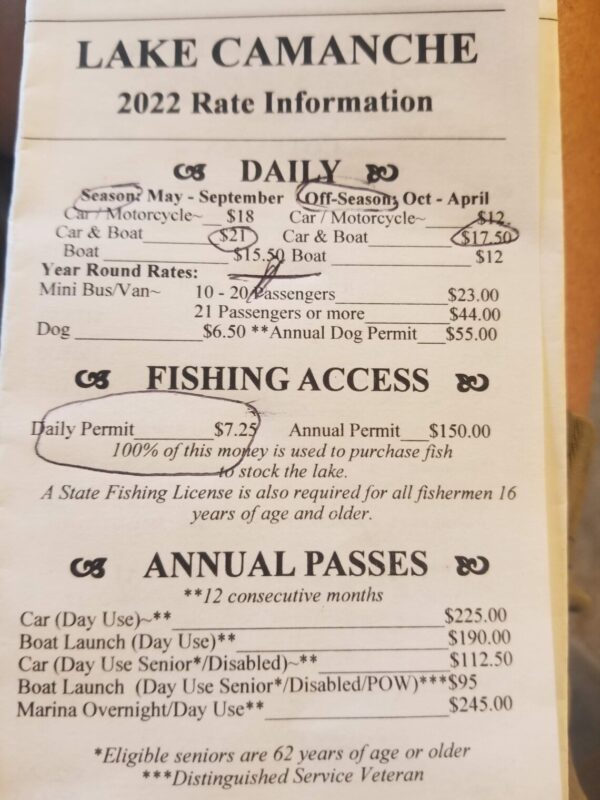 You might want to know there is a Fee Schedule change for 2022. Daily use and launch fee for truck and boat off season is $17.50, and then another $7.25 for you Fishing Access Daily Permit…so $24.75 gets you in the gate off season. For On Season add another $4.

This no bite thing seems to be everywhere and with everybody. I stopped and talked to 3 sets of bass fisherman and they only had one single bass. It was the same with trout trollers. About 1 out of 8 boats had any trout, most left empty handed. 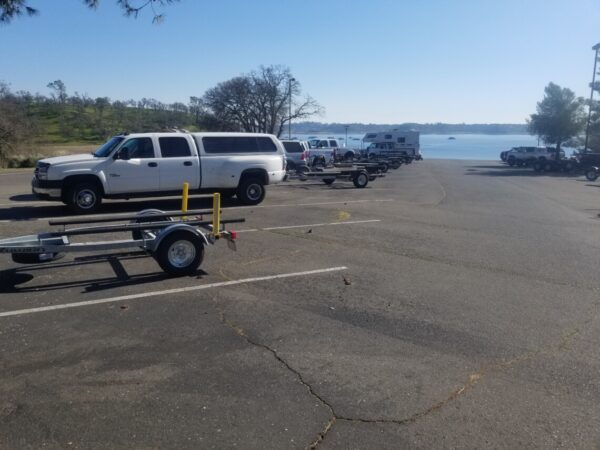 Well there you have it…not pretty but it was a day on the water. It’s got to get better. Remember the future of our sport is kids, so take them fishing……. and hunting and shooting.