3-10-18
Water temp 54-59 degrees
Water clarity 5-8ft
While working for the future pro tour classic as a weigh masters my friend Jeremy and I  got a little break to go do some fishing, so we hoped on a boat and when to a little cove we usually fish from the bank and do alright. Well we hit it from a little bit of different angle and killed it! Almost every cast we caught a fish, some were a pound and some were 3 to 4 1/2 pounds. 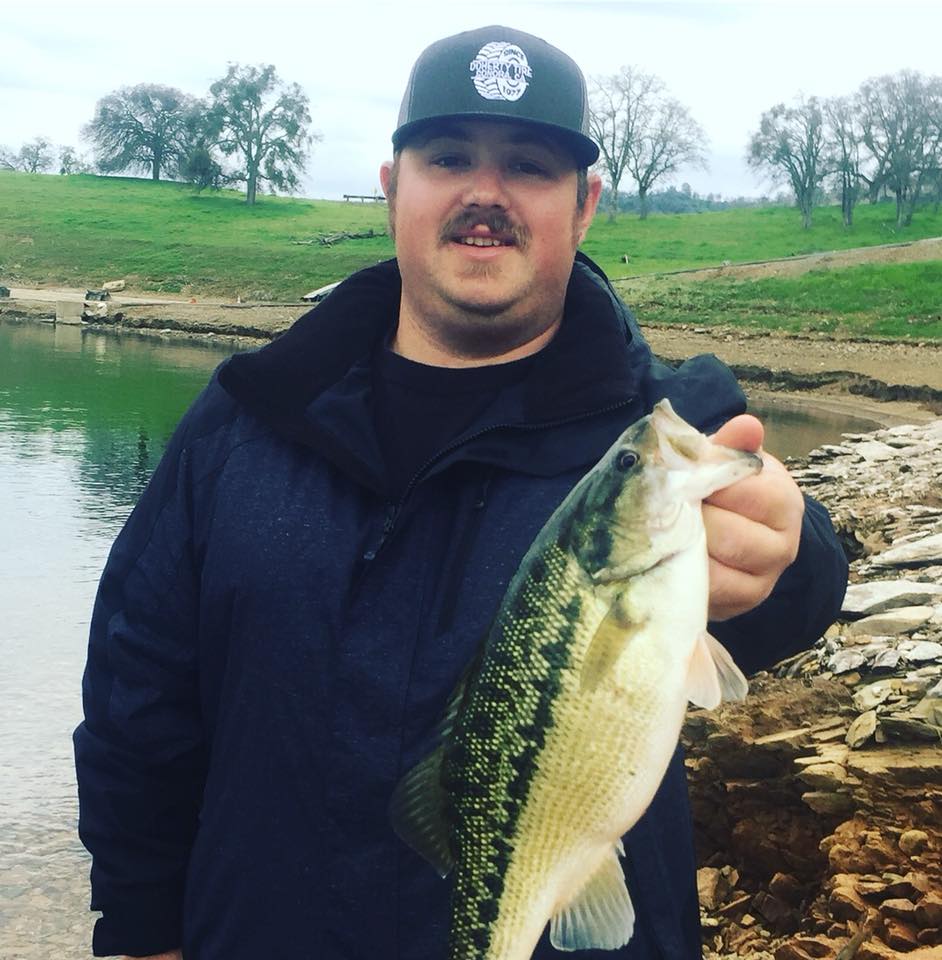 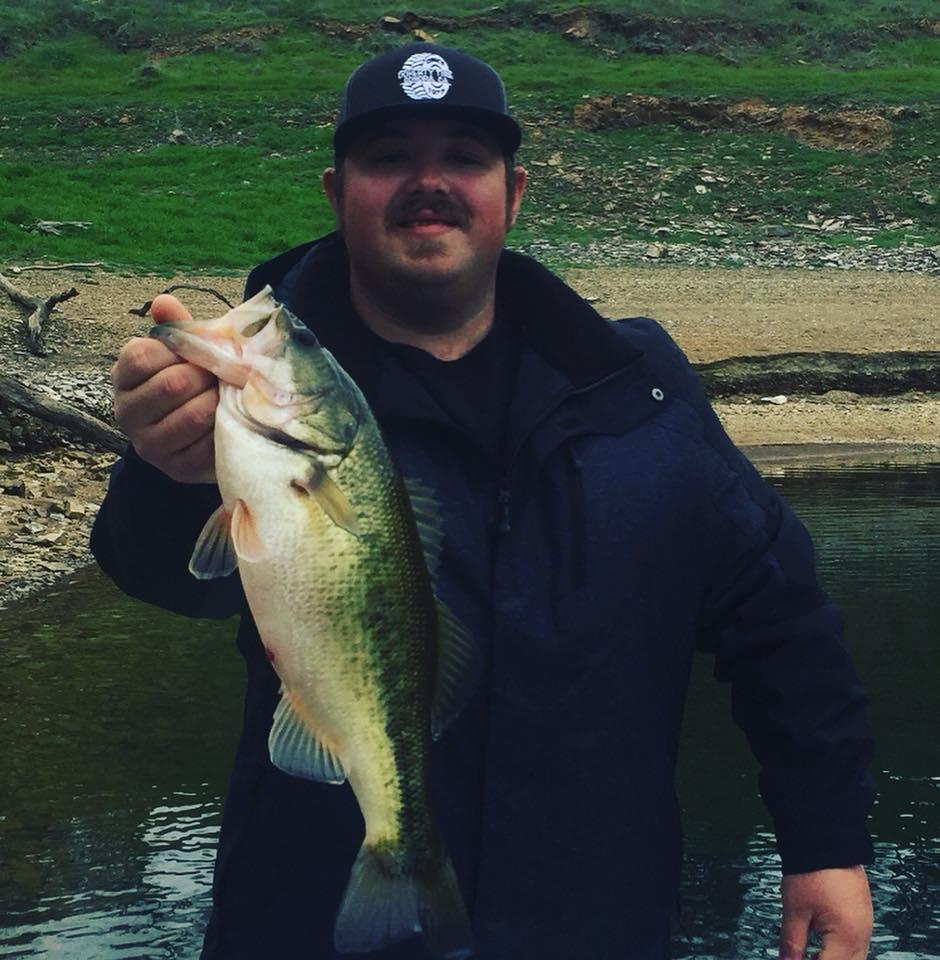 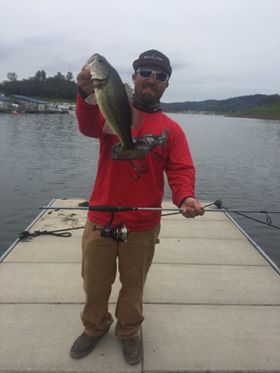 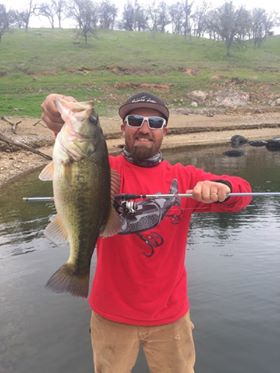 We were fishing in about 7-15 of water near some heavy cover and it seemed to be of you didn’t cast it right at the bottom of the cover you weren’t catching a fish.
It started raining and the bite just turned completely off until about 10 minutes after it stopped raining and than we caught a few more. We fished for about 2 hours and caught about 10 fish and our best 5 went for about 13-15 lbs. 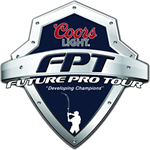 As goes for the classic there was 100 boats fishing a 2 day elimination style tournament that 85 boats would be going home if they didn’t make the top 15. There were a lot of good bags that came in but also a lot of littler bags from anglers that’s brought in good bags the day before just like RBBASS angler Josh Parris brought in a 19.70 pound bag with a 8 lb kicker fish for day one and only an 8.29lb bag on day two which gave him a total weight for 2 days of 27.99 which put him in about 18th place. RBBASS angler Charlie King had a total of 27.86 which put him in 19th place.
The top 15 anglers are headed to Lake Pardee for the last day and the chance to go home with a brand new Nitro Z18 and bragging rights for this year!!