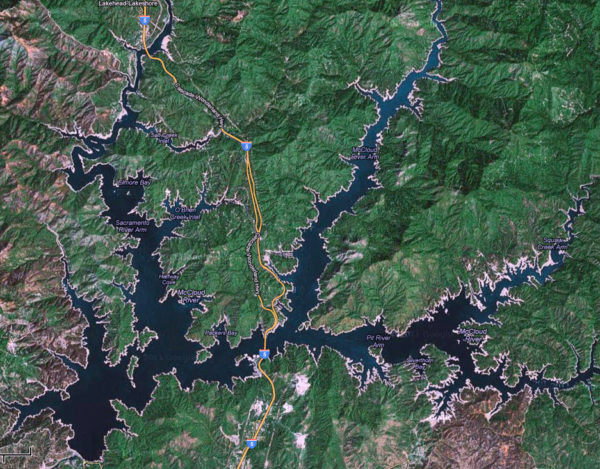 I made 2 trips to Lake Shasta in 2 weeks, Practicing for the Wild West Bass Trail. The first weekend we launched at Bridgebay and stayed at the resort, it was nice to pull off the water after a 230 AM start and have the Hotel right there. They have a restaurant right there, a good place to fish, Lodge and eat. 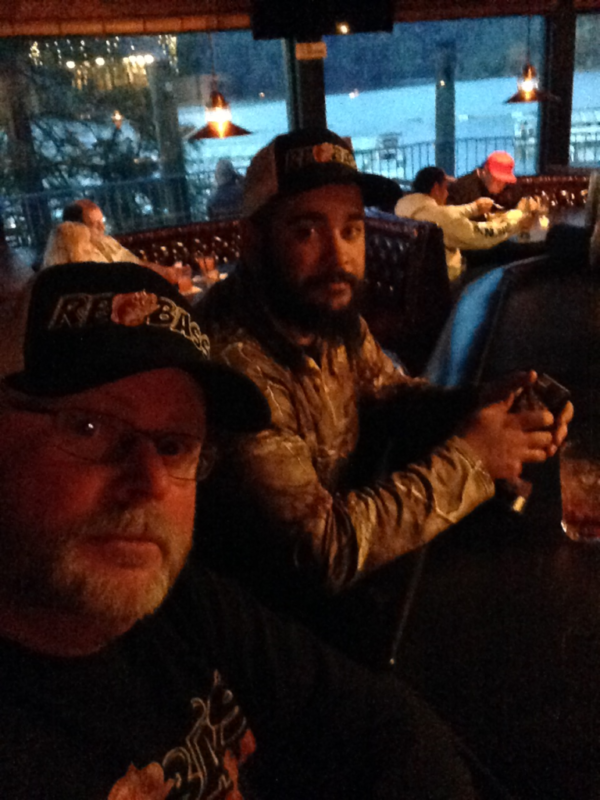 The first weekend we started our day right at the ramp area just outside the five zone due to the late start. Quickly boating fish on the Blade Runner Alabama rig. I was using Optimum Baits Opti Shads and my rig had small blades for flash and vibration. I caught a fish on the second cast so I was off to a good start. I bounced from point to pocket checking where the fish were setting up at. Points were the key, they had to have small rocks or hard sand bottom and have a very flat slope. This was a little hard to find due to lack of time on Shasta and the lake higher than ive ever fished it. 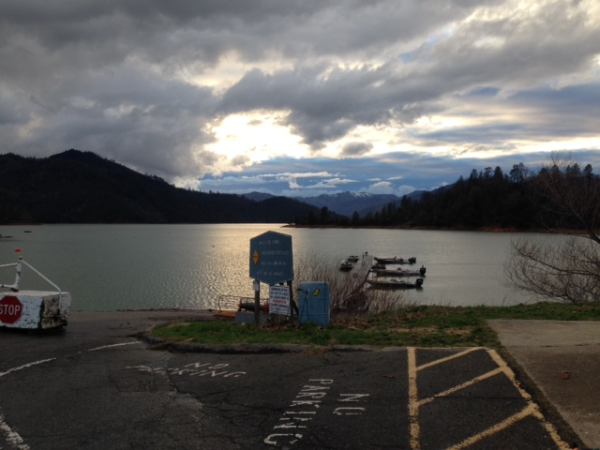 As I kept bouncing around the bites continued, several fish in the 2 pound range including Smallmouth and Spotted  Bass were crushing my rig. After hitting about 8 points and 5 pockets, I rolled up on a point and BOOM I got a good one over 5 lbs, a Spottapotamuss! Then it was like a light switch the bite shut off. I got a few more rig bites but they were just nipping it. The fish just went right to the bottom. I started getting fish to eat a tube or a beaver on the Frenzy Nail. All in all a great day. We had well over 16 lbs 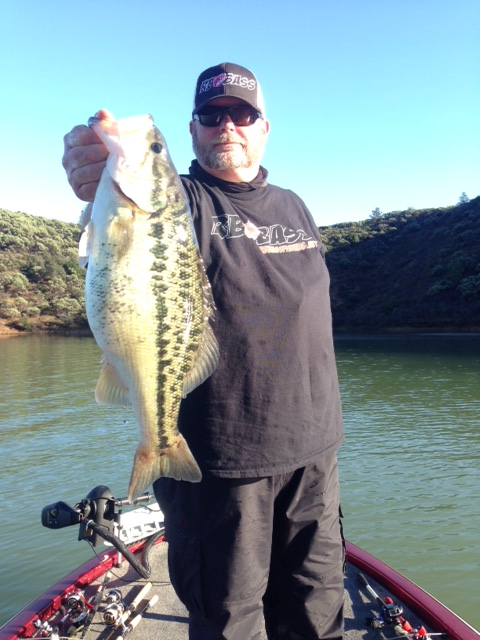 The next day I had my guns loaded and I was eager to catch more A-rig fish-trying new points and pockets, I was a gun slinging, I think my Opti Shads were tired I made so many casts, but on day 2 the A-rig bite was dead- I could feel the change in the air, day 2 post front. I slowed way down and it was tough to get bites on much of anything. My team partner Zack Meeks began tossing the Float N FLy and he had action right away boating a nice 3lber. He had several bites and then it shut down-the fish went back to the bottom again. I started tossing Senkos and Boom stick a 3 plus. Then we caught another 3 fish around 3 pounds on the Senko and it was time to go home. We had over 14lbs on this day. 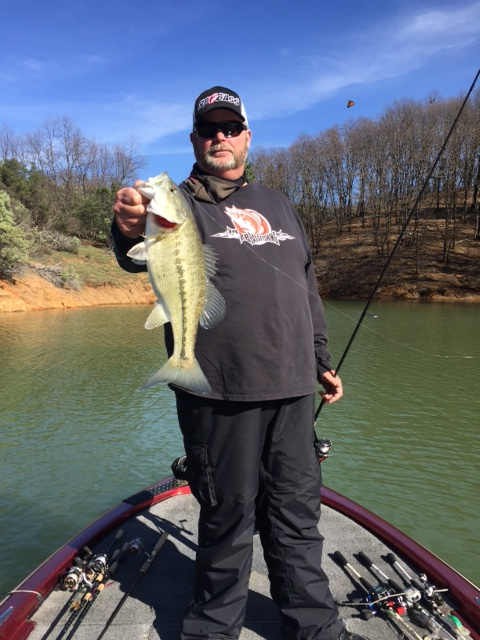 The next week is off limits for Wild West Bass Trail teams, so we prepped for the event and headed up.

Saturday morning came fast and I was battling the Cold and Flu pretty bad with next to no sleep, I knew I had to push myself. I went gun slinging with the A-rig again and quickly got a 2 lber. I had just a few more bites on it and it was more than apparent that bite had shut off for me. My Team Partner had the Float N Fly ready, and I mixed up bottom baits trying to fill a bag. It was a good decision, we quickly caught fish in the same areas we found the weekend before. It was a grind , but it was getting better as it warmed up. I kept mixing in crankbaits and the A-rig along with the S-Waver looking for bigger bites, they just weren’t where I was at. We went back to a Point we found in practice and the flurry began, we caught several fish there on the Float N Fly, Senkos and the Frenzy Nail. Fish were stacked up in pockets near creeks, they would move up on the point and feed and then pull back out. We managed just over 14lbs and placed 30th out of 181 Boat Field, not the finish we were looking for, but we got some Dough for our efforts and we learned a lot about a Lake that Ive spent very little time on. 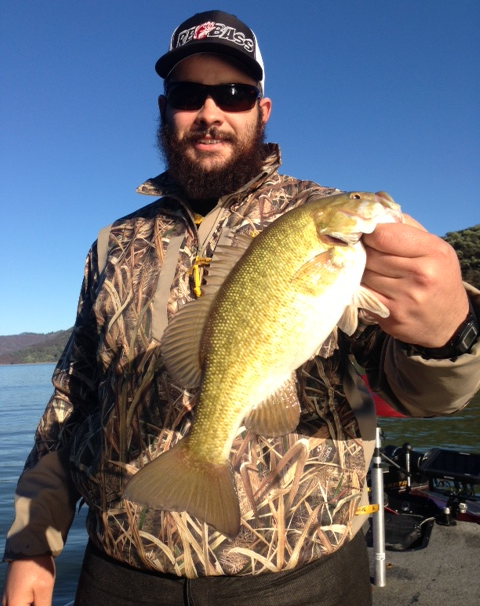