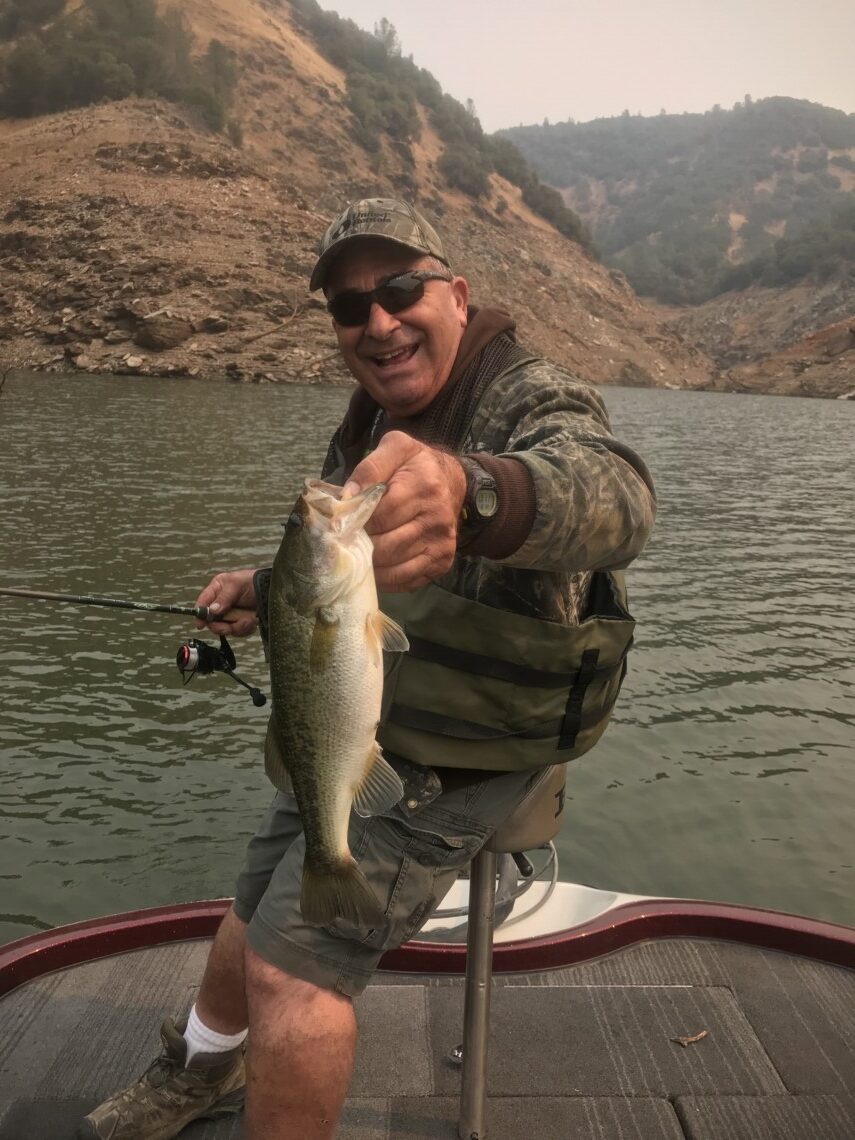 The fishing started out pretty slow with only a few small keepers on a variety of top water baits. My father had similar results dragging a drop shot in 30’ of water. Approximately two hours went by, and the wind began to blow out of the North/east. We then headed into creek channel towards the upper end of the lake. I’m that area we located flooded timber in 20-30 feet of water.
I caught a couple fish up shallow which were the largemouth variety, and my father caught a couple spots in the flooded timber. Bait began flickering around the boat, so I proceeded to throw medium sized swim baits on an under spin. We boated several 2-3 pound largemouth, and our largest fish was just over 4 pounds. Overall it was a fun day with my father, out on a lake where my father originally took me over 30 years ago. 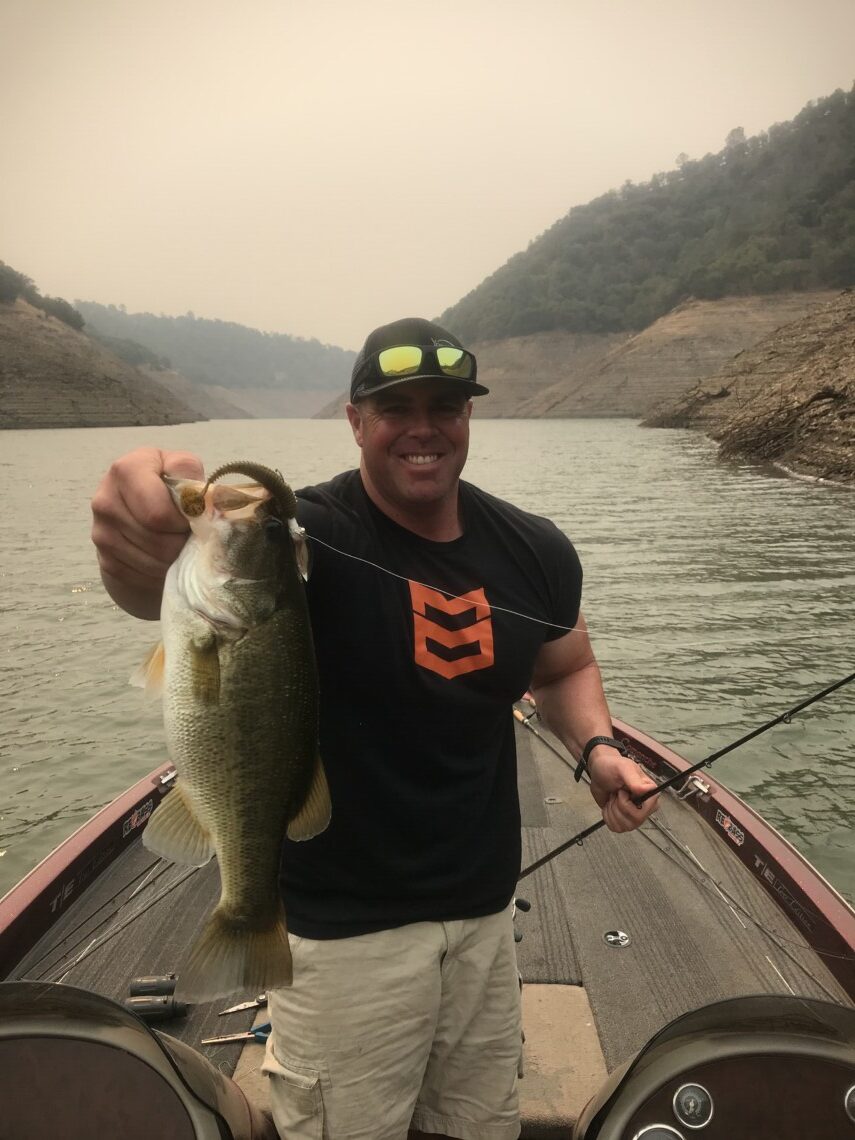