Took a trip to Melones on 1/17, overall The bite is good. The water has risen close to twenty feet over the last two weeks and water temps are 48-50. Most of the lake is stained and there is a lot of floating debris. I started fishing chunk rock near the spill way throwing 3/8 oz jigs and tubes in the 5-15 ft depth. Picked up a bunch of small spots over an hour, most around a pound or less and decided to run up river. Started just below the 49 bridge throwing a jig and worked further up river. By about noon I had gotten a limits worth of better fish, large mouth and spots in the 1.5-2.5lb range. Most of the better fish were sitting between 25-40. At the end of the day I hit a few main lake point before calling it a day. I pulled out a new 8″ swimbait made by JDS Customs and started fan casting. With in five casts it got crushed by a 3.5lb spot. About a half an hour and two missed bites later I got another one on the swimbait, a clone spot of the first one. Called it a day shortly after. Hope this helps, good luck out there! 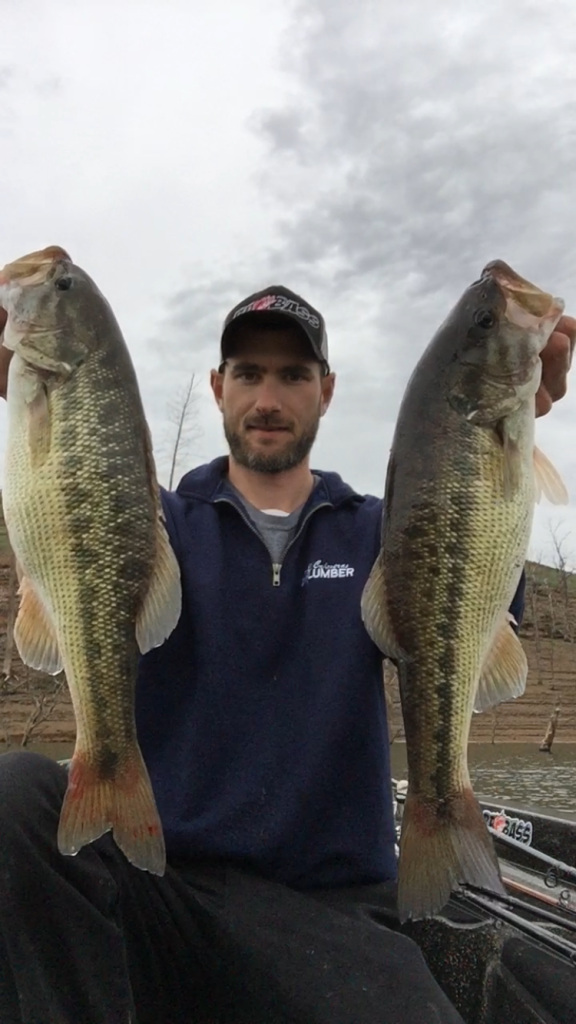 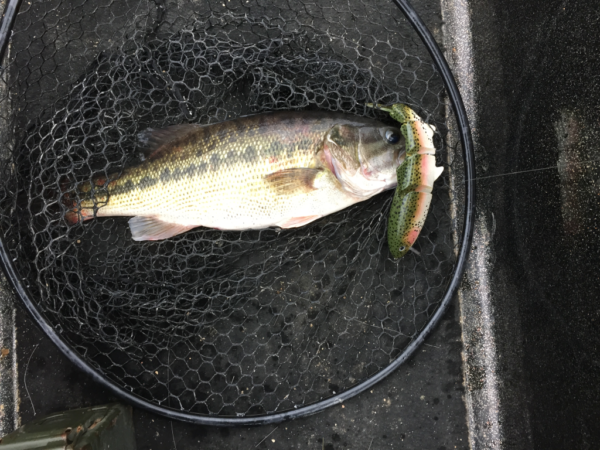