You are here: Home / Bass Fishing News / On the Front Deck with Nick Wood 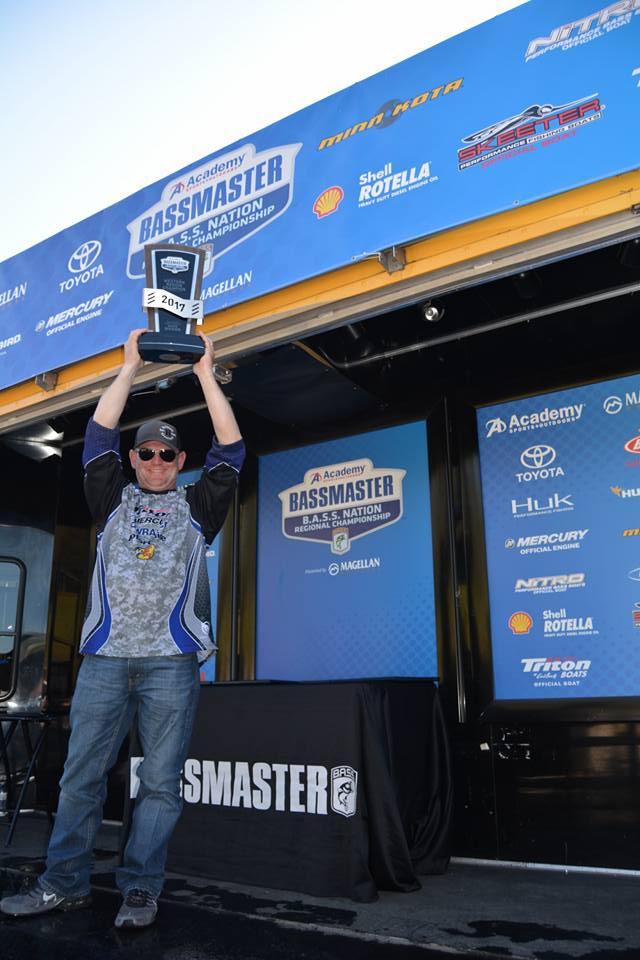 Nick Wood has become known as one of the most successful spotted bass fishermen in Northern California and is specifically strong on Lake Shasta. Nick sat down with Michael Coleman from RB Bass to give some insight on how he approaches fishing Lake Shasta in January and the winter months.

Current Residence: Little Shasta, about 15 minutes outside of Yreka, CA 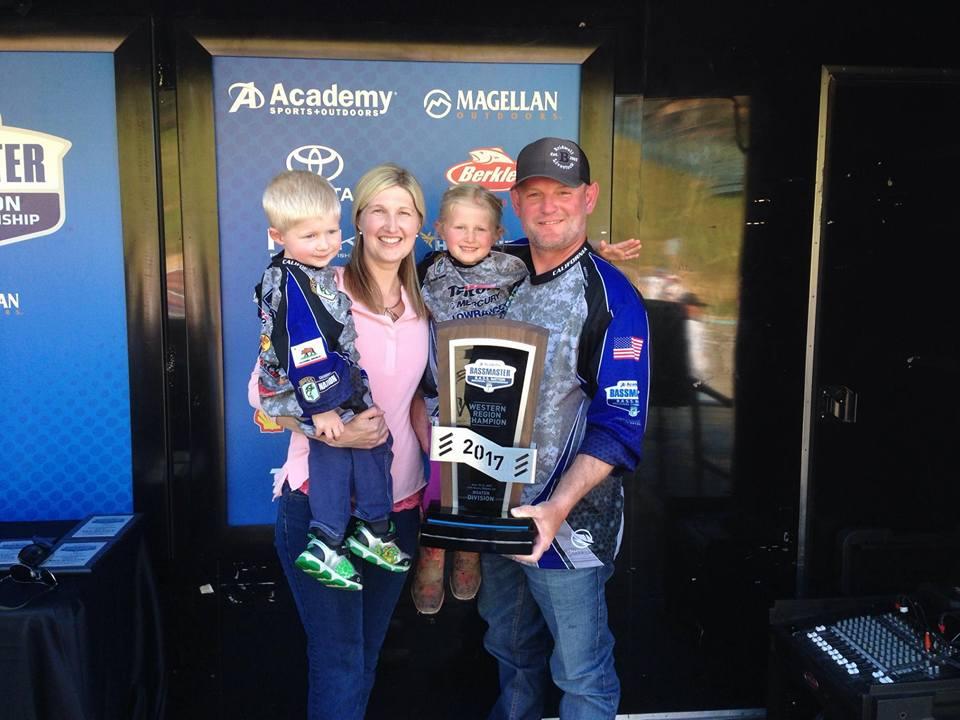 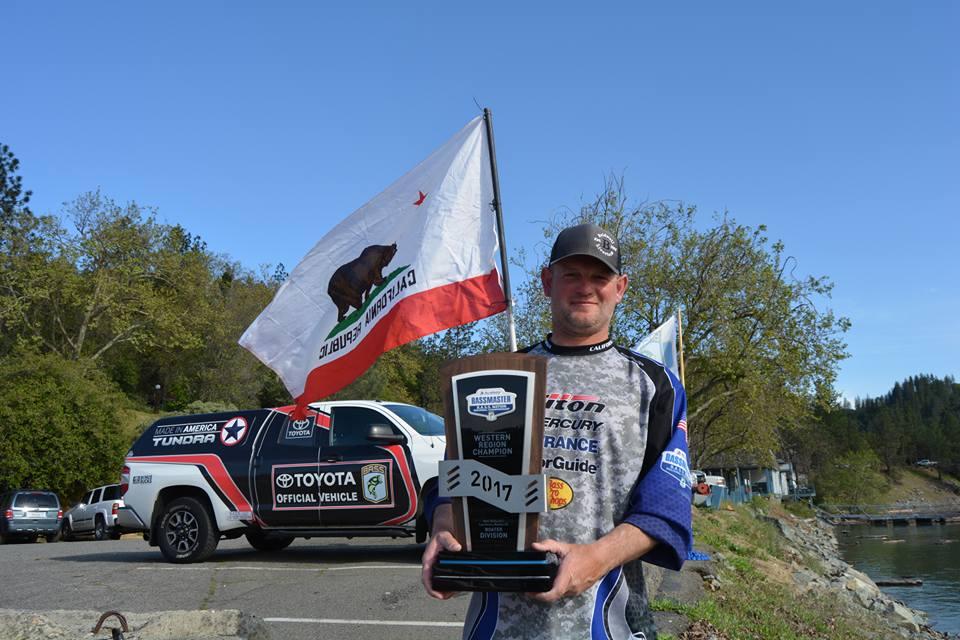 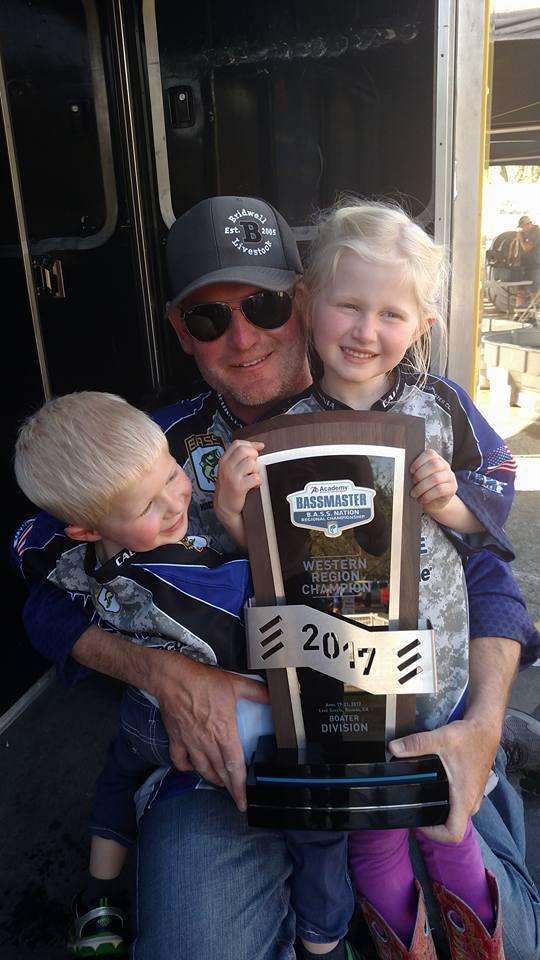 Nick has been competitive fishing since 2004. He did not get into competitive fishing until a little later in life because his focus and love was for bull riding and not just for fun, but Nick was a professional bull rider in the PBR & PRCA circuits. 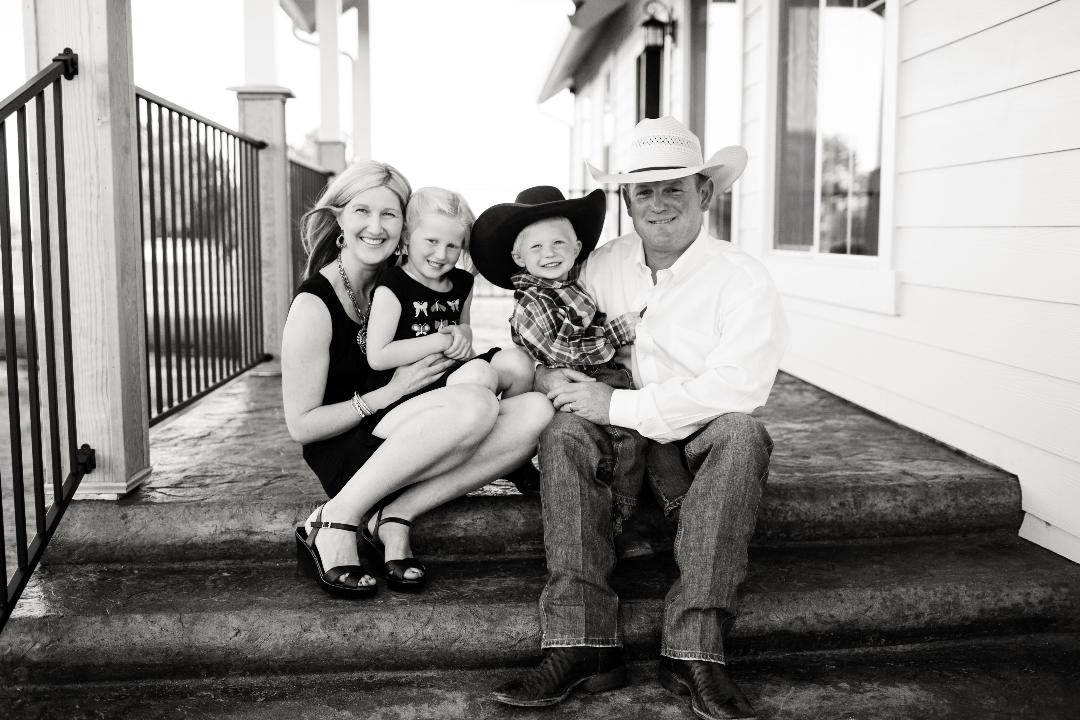 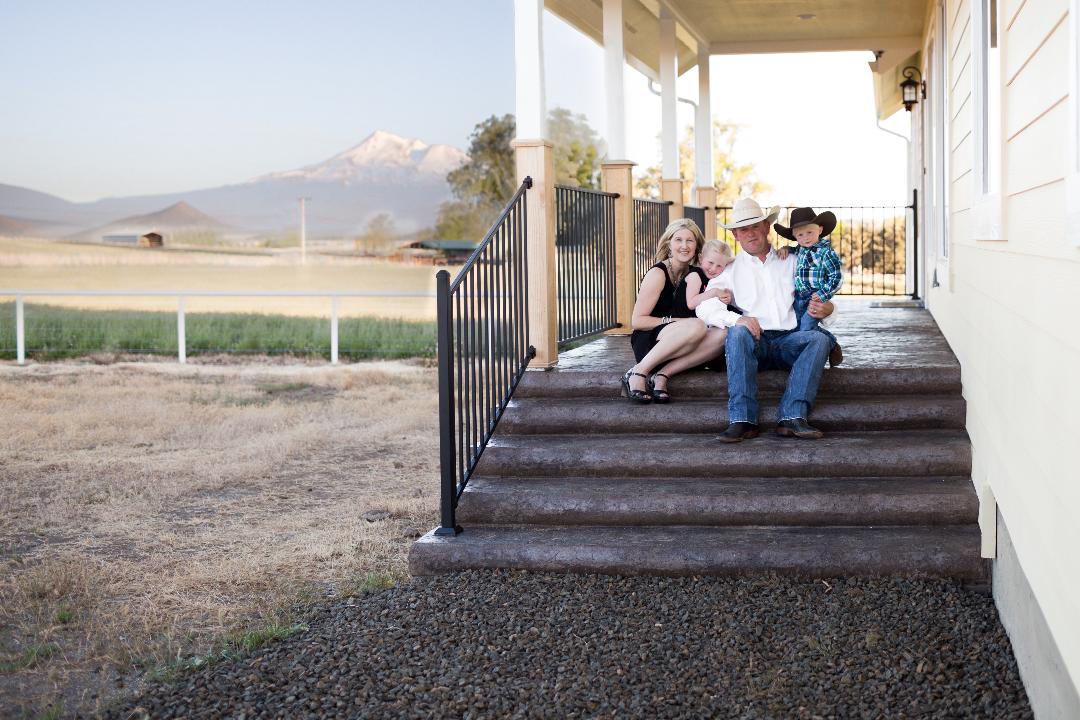 Living near Lake Shasta, it’s only reasonable that Shasta is Nicks home lake. He fishes many events on the lake each year and has some fantastic success over the years. Shasta is a reservoir that is fed by 4 tributaries: Pit River arm, Sqaw arm, McLoad arm and Sacramento are. These four rivers feed the lake.

On Shasta, the primary forage is shad, crawdad, and trout. The trout are going to be the primary forage for big spotted bass, which Nick likes to target for obvious reasons. Throwing trout patterned imitations, like swimbaits will be a great way to trick one of the big spots into eating your bait. 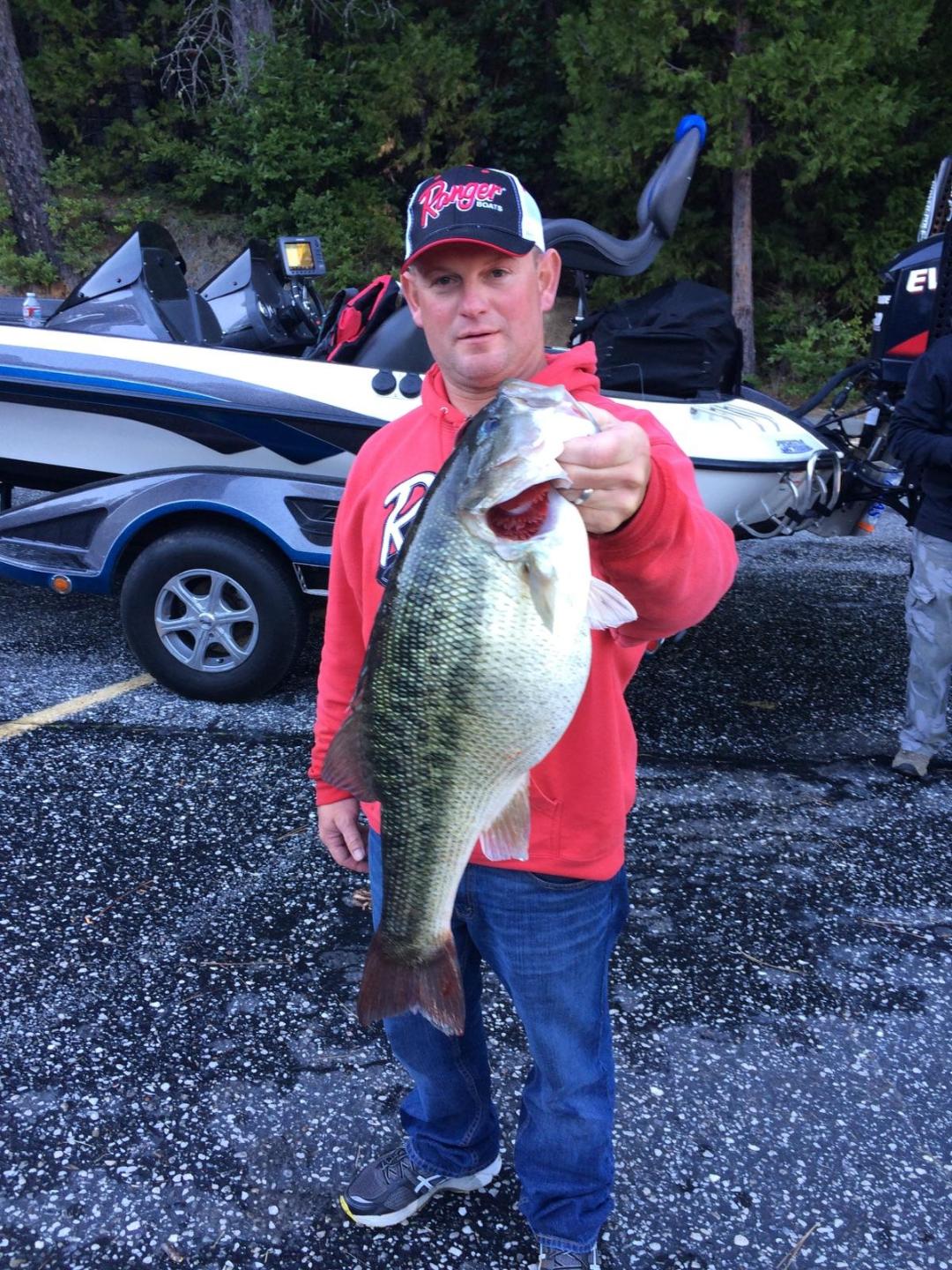 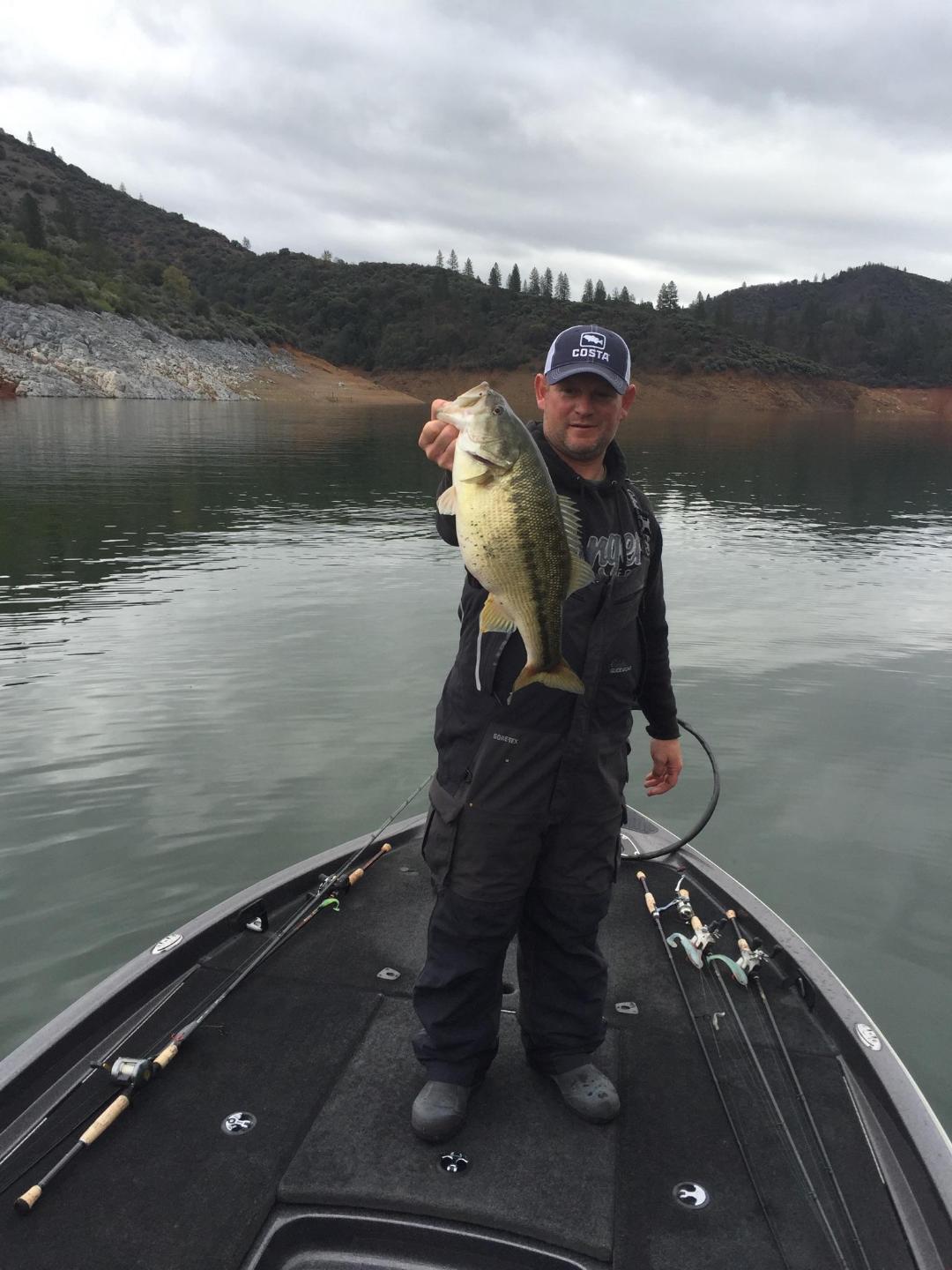 Some of the baits that Nick will throw have become well-known staples for catching fish and catching big fish. Let’s talk baits, starting from small to large. To start with, look at the Keitech, a very successful bait across the country and for Nick it would be the 4.8 sizes on a dart head using a spinning rod. This set up is not only good for numbers but allows you to catch a better fish as well. The fatter 3.8 bait on a J-will head/underspin is shorter but will give a bigger profile or presentation overall and can put good fish in the boat. From there it would be an R2S or Deps glide bait, then onto a Huddleston and finally a 12” glide bait.

Nick says, “If I had to choose just one of these bigger baits to throw, it would be the 7” tournament talon Osprey”, as that is more of his bread and butter and go to bait of choice. 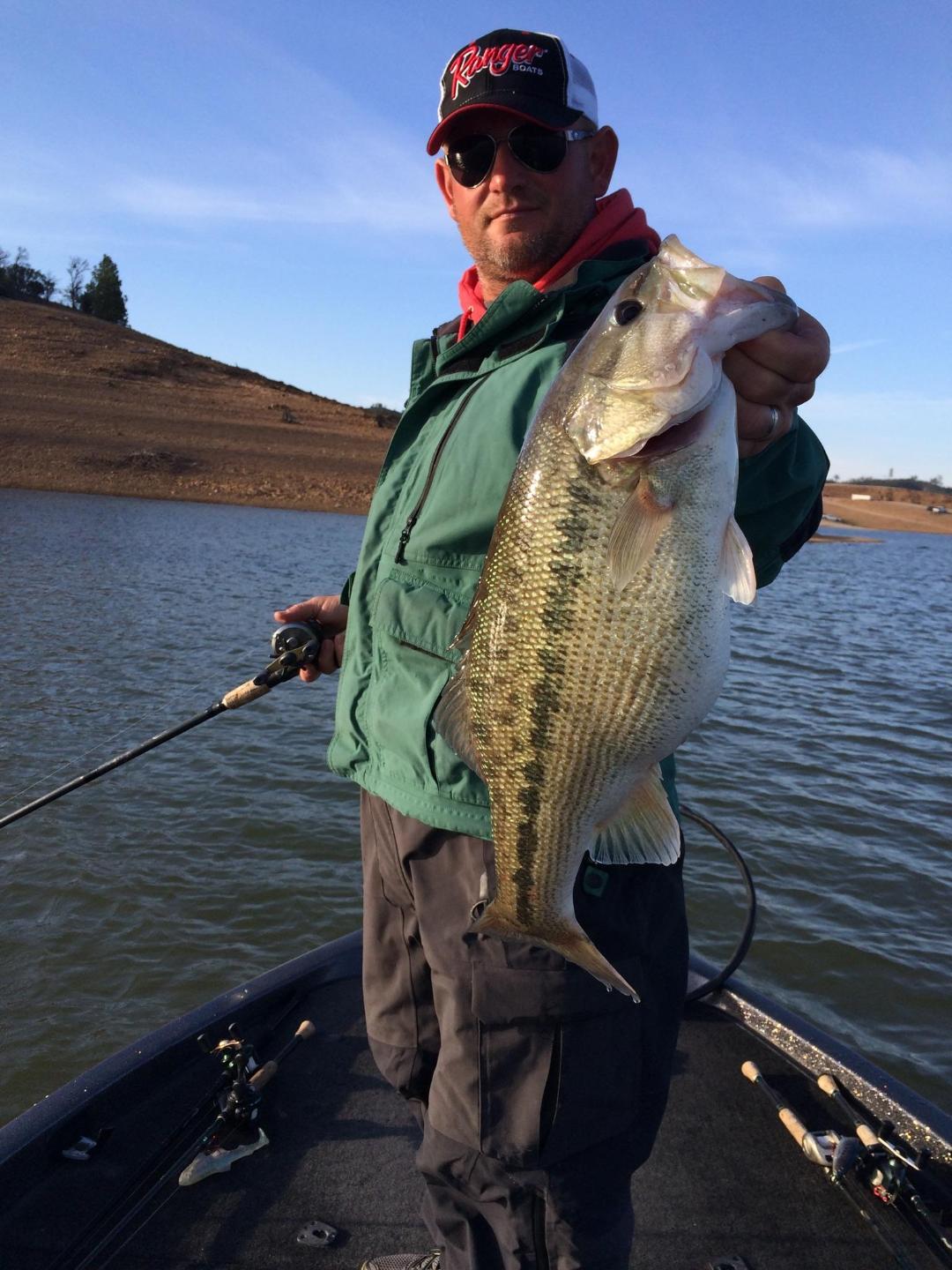 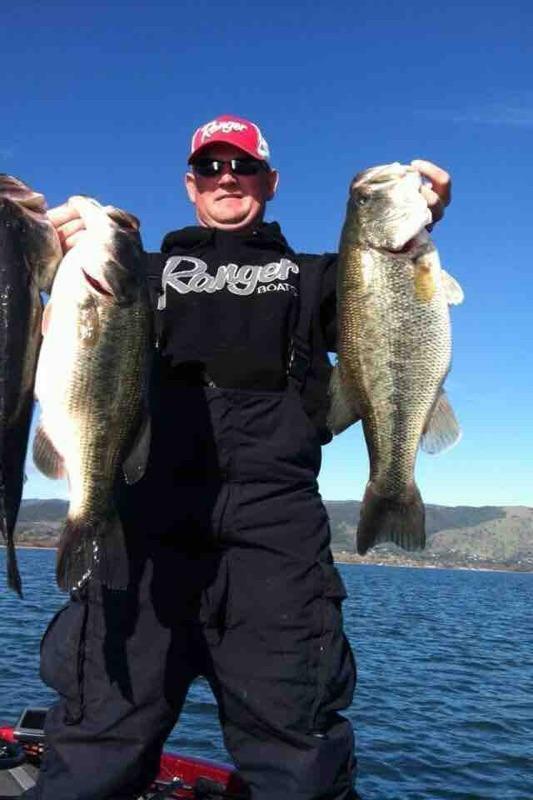 Now, although different size and styles of swimbaits are going to be heavily used, there are a few other baits that should also be considered by anglers during January depending on water clarity and temps you are faced with. First, it would be a Senko, which Nick also used in prior tournaments and had a helping hand in making a top ten cut. The second bait would be a floating fly, also another great bait to use depending on water conditions. When conditions get cold, it’s a little tougher to get bit on a swimbait, so a floating fly would be a great bait to use during really cold weather conditions. You will want to find clear water with the current while fishing the fly. Finally, an A-rig would be the third bait to have tied on to throw during January. The A-rig is a great selection to use while running and gunning, hitting as many areas as you can. This bait has been known to help guys do well if not win tournaments on Shasta as well as other bodies of water over the years.

During January on Shasta, all three of these baits along with the swimbaits were used by guys that have made top 10 cuts in big tournaments on the lake, including Nick. Each one of them is something that can come into play when conditions call for them and should be baits and techniques that anglers should consider.

Now that we’ve discussed baits, let’s talk a little about areas or what to target. Long tapering points are major areas on Shasta year around but do well in January. The bigger schools of fish are up on points feeding. Look for those types of points because the fish move onto those looking for bait and trout. Points that are going to be adjacent to a river channel will be key areas. You may need to find and fish several of these until you find a productive point. The reason these points will be good is that they are going to replenish and continue to have fish on them year after year regardless of the water lever. These are different than points that come out into a cut. The difference between these two types of points is going to be consistency. You can and will catch fish off other types of points, but the fish that are traveling will continuously use the long tapering points and therefore are the points that I like to target. You may fish many points and not get bit at all, but then you come across that one point that you get fish off of, so put those baits in hand and put in the work and it could pay off in January on Lake Shasta. 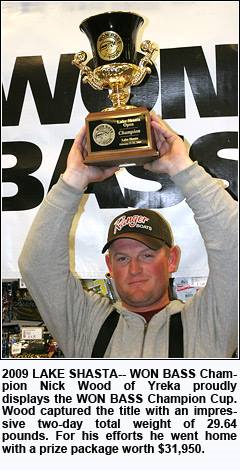 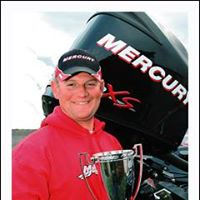